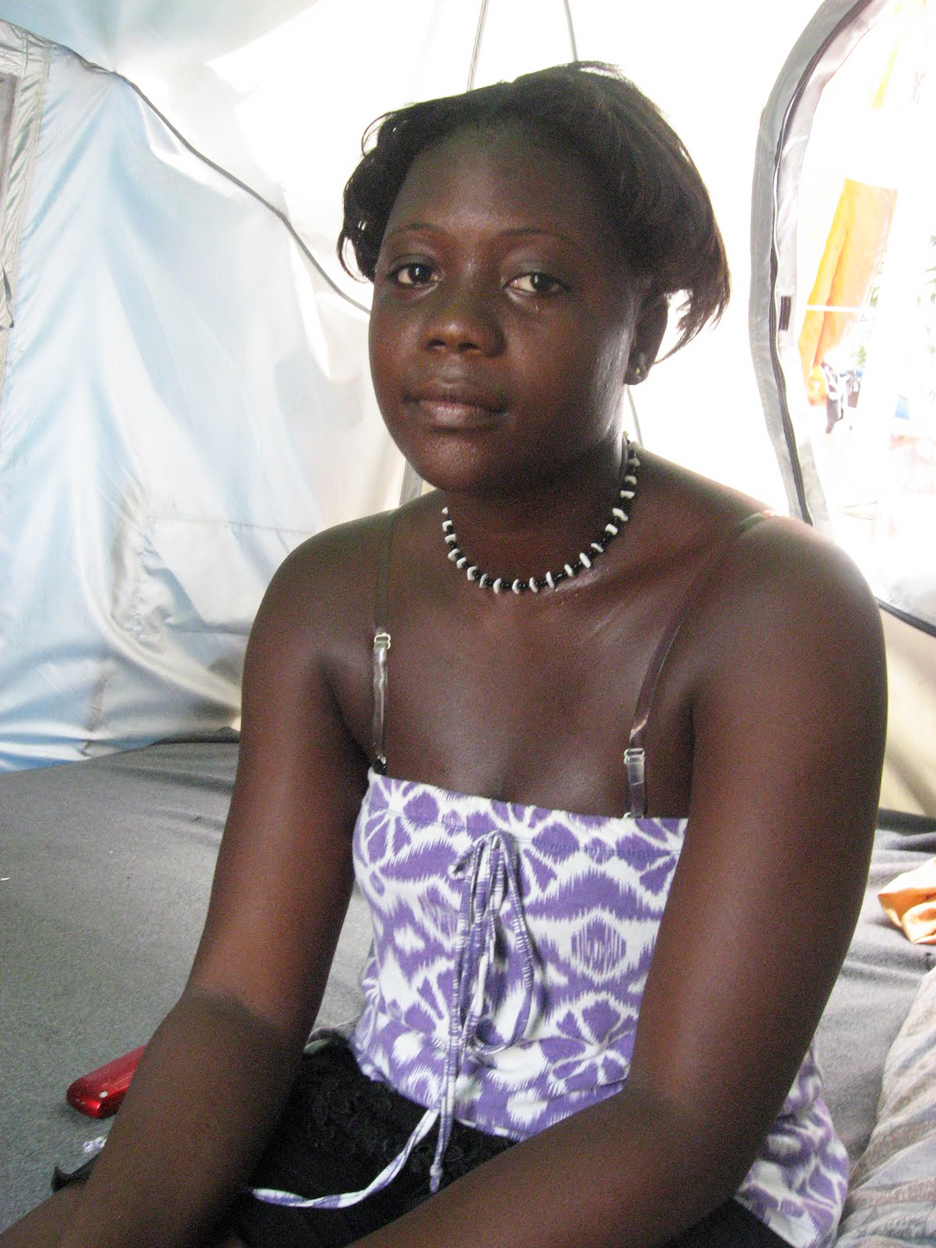 In August 2010, with one of the leaders of a women’s organization in Port-au-Prince, an organization that supports women and girls who are victims of sexual violence since the earthquake and before, I met Cassandre, a young woman who has been raped. Cassandre lost her father in the earthquake; he was putting his daughter through university, so when he was killed, her dreams died too.

When I returned to Oakland on of all days, the Hon. Mosiah Marcus Garvey’s birthday, Aug. 17, 2010, I spoke to a friend of mine, Kamau Amen Ra about Cassandre, and he volunteered to support her in her dream to become an accountant. He has been paying her tuition for a year now. I took myself out of the picture and the two of them have grown close.

For several months Kamau has been telling me he wants to get housing for Cassandre and her mom and grandmother. I got in touch with a friend of mine, Jean Yvon Kernizan, whose home was turned into a clinic days after the quake. He also started a school at his home to help the children recover from the trauma of the earthquake. I visited his school – or after-school program – when I was there last year as well. It is in the mountains. He funds everything out of pocket. No American dollars have touched his work and programs. 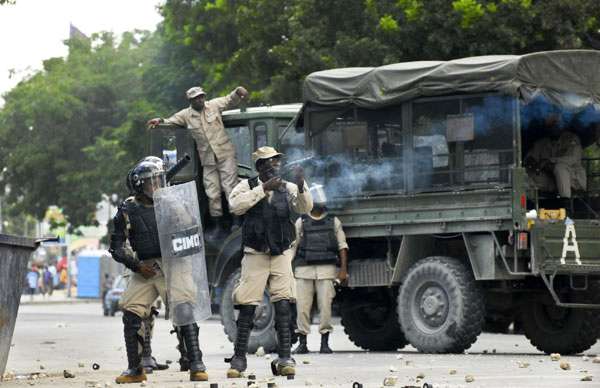 These are two individual stories.

There is so much suffering in Haiti. One can assist organizations, but the need is so great, people like Cassandre and her blind grandmother and sickly mother are often left out of the loop.

It costs between $1,600 and $2,000 to pay for an apartment for a year in Port-au-Prince. I have raised $120 of the total cost. If 200 people hear my call and give $20, I can send Cassandre money to move her family this weekend. It is hurricane season, which means in the camps, there is lots of water and chaos – wind and debris – which makes an unstable situation even more precarious. 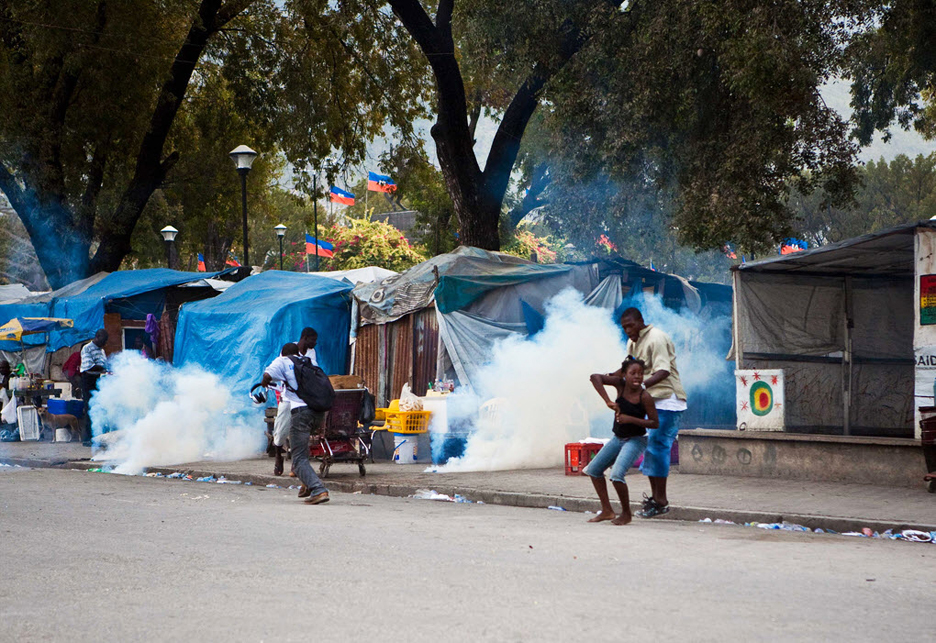 Money can be sent

• to Kamau via PayPal: kamenra@lycos.com or

Here are recent notes from Cassandre:

Hello! How are you Wanda? The situation is really bad at Champ de Mars, yesterday it happened something terible in this camp, there is a group of bandits and a group of Minustha who come into the camp, they use fire arms to shoot, my family was at Champs de Mars, my mother could not bear, she had a heart attack, we had to transport her to the general hospital, it was very hard, my grandmother is blind, it was very hard for her to support that. We don’t know when these criminals go back to hurt people in the camp, we have no other place to go, we are forced to stay in the camp. 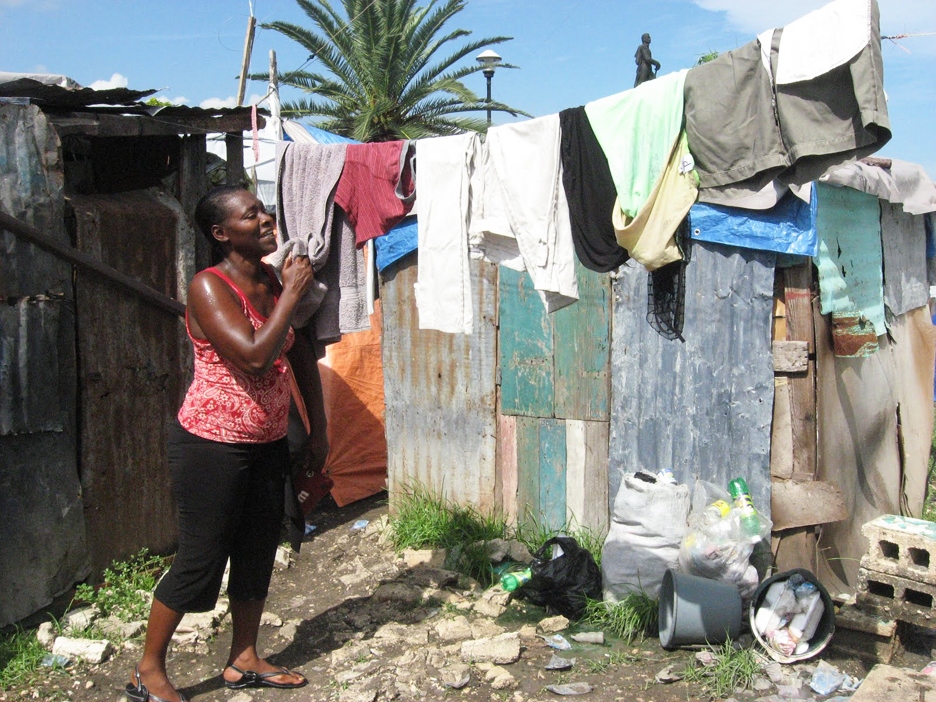 So I know you want to help my family. I ask you please to think about how you will do to help our family as soon as possible because we really need a safe place to live.

Hi Wanda, my Mom is not too bad thanks to God, she was in hospital but now she is at home, a Champs de Mars camp, we are obliged to return to the camp which is full of problems because we have nowhere else to go. You are our only hope.

Watch my video interview with Cassandre from last August: 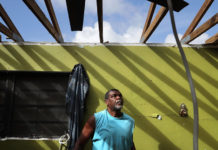 The Caribbean is being killed: Time to fight back