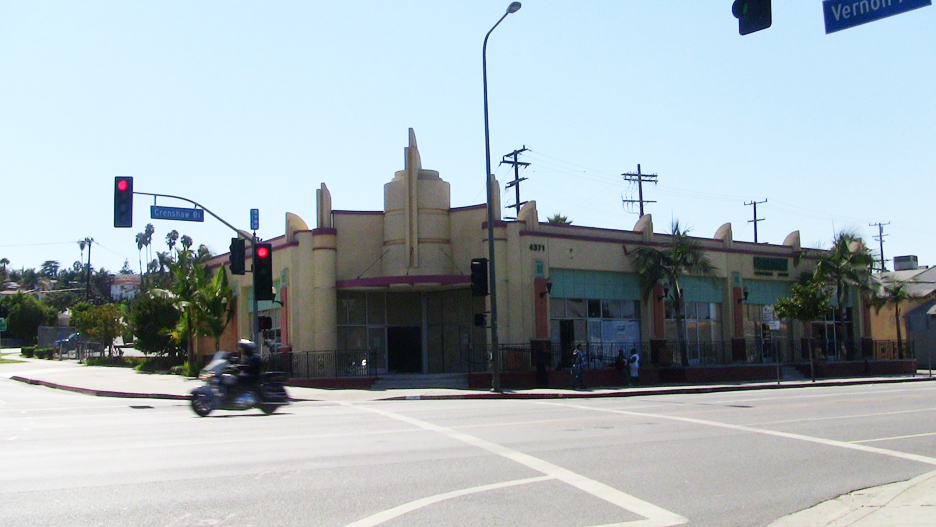 A new light rail line through South Los Angeles to the airport that promises thousands of jobs got the green light Sept. 22 from the Los Angeles County Metropolitan Transportation Authority (Metro) board of directors. Now that the project can move into its construction phase, the Black communities the rail line will pass through are asking whether they’ll benefit and who will win the contracts and jobs.

The 8.5 mile light rail line would begin at Exposition and Crenshaw Boulevards and run south through Inglewood, Hawthorne, El Segundo and parts of unincorporated Los Angeles County to the Green Line.

Many in the community feel that a Leimert Park station would provide a much-needed economic boost to the area. “Historically, businesses grow when they’re located around a transportation stop,” said Jackie Ryan, immediate past president of Leimert Park Village Merchants Association. “African American people need jobs, but if they (MTA) don’t have a specific policy in place committed to having jobs and contracts for this community, it won’t happen. That’s been my experience.”

African American people need jobs, but if they (MTA) don’t have a specific policy in place committed to having jobs and contracts for this community, it won’t happen.

According to a press release on Metro’s website, Los Angeles Mayor Antonio Villaraigosa says that construction of the Crenshaw line would put close to 8,000 people to work, but there are no guarantees that all or a portion of those workers would come from the communities that the Crenshaw-LAX line will impact. 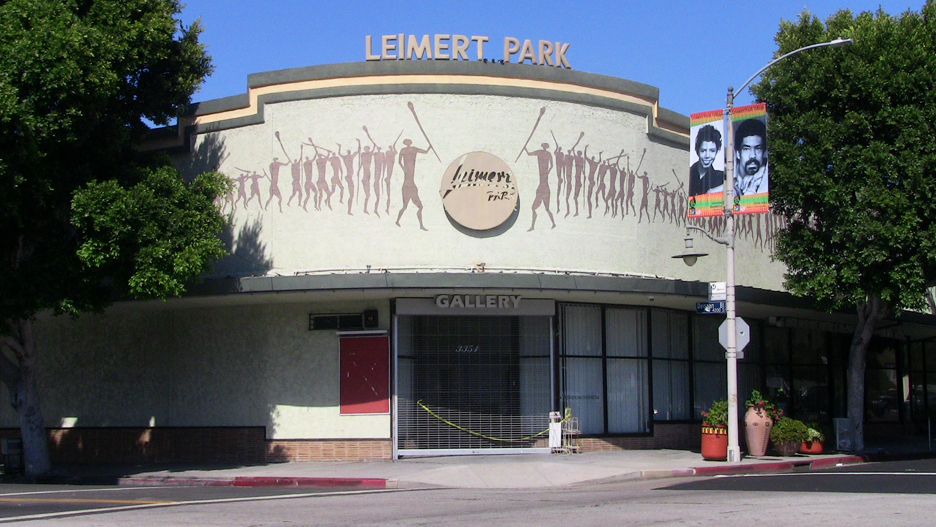 Metro board member and Los Angeles County Supervisor Mark Ridley-Thomas is seeking to put some measures in place that will address this fact.

According to his website, Supervisor Ridley-Thomas is calling for “a local worker hiring program to assure at least 30 percent of workers are from the local area and 10 percent are disadvantaged workers, as well as a program to grant 30 percent of contracting to small business enterprises.”

Calls made to Supervisor Ridley-Thomas’ office for a more detailed breakdown of how the local hire program would work were not returned by press time.

‘Show us the money’

Nearly $2 billion has been allocated for the Crenshaw Line, funded through Measure R, the half-cent sales tax for Los Angeles County transportation projects that voters approved in November 2008. It is billed as the largest public works project in the history of South Los Angeles.

Are there opportunities for the Black community to benefit from this project other than through jobs or increased foot traffic in Leimert Park? 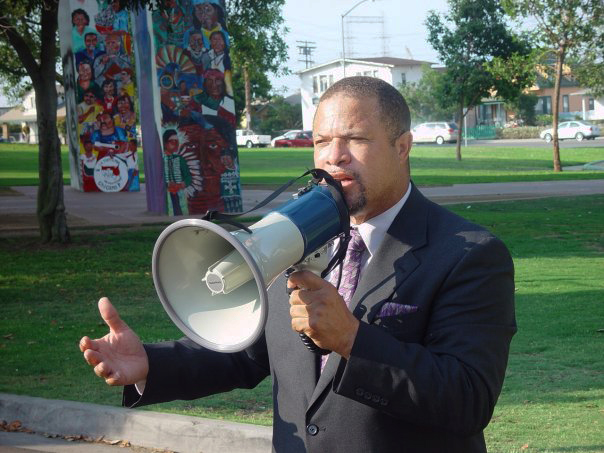 If all the voices speaking up so far have their way, Black contractor, vendor and supplier involvement on the project is the only way the rail line will get up and running through the Crenshaw Corridor.

“It would be totally unacceptable to go forward with this project and not talk to Black contractors,” said Abdur Rahim Hameed, national president of the Black Contractors Association (BCA). “We have formed a national organization to create solidarity and to speak as one when it comes to contracting opportunities for Black companies.”

BCA, headquartered in Texas, has 17 chapters throughout the country, including San Diego, where Hameed is based, and the Los Angeles chapter, headed up by Drexal Johnson.

The BCA envisions several approaches to insure inclusivity. In addition to the prime contractors, there will be second tier contract opportunities for Black companies as well. For example, trucks will be needed for hauling materials – lumber, rock and gravel, steel rails, asphalt, grading and electrical equipment are all necessary components in building a rail line.

Former Inglewood Mayor Danny Tabor agrees that there are several opportunities available. “The developer will pick the architect and the design team, the engineering firm, the materials, the interior designers, the landscape design portion, the fiscal consultants, the contractor – all of those businesses get selected by the developer,” said Tabor. 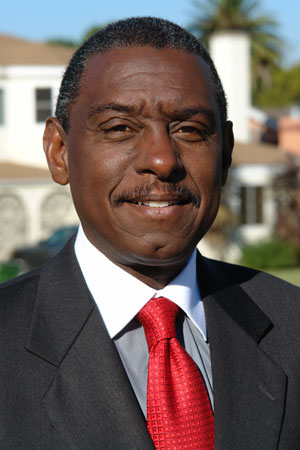 According to Tabor, the question should not be if there are opportunities available but if qualified developers in the Black community will step up. “Do you have the experience to build, and can you get the financing to carry out the full project?” Tabor said. “[Whoever has the design that] best meets the community’s needs and has the support of the community” should be awarded the contract.

Tabor also agreed with Ryan’s assessment that a “transportation stop” is a key component and he would like to see “planned, sustainable development around the two stations [scheduled for Florence and La Brea Avenues, and at West and Redondo Boulevards].

Regardless of what opportunities are available for South L.A. to prosper, the key will be to ensure equitable distribution of contracts and labor so that local community residents and local businesses will profit.

Pat Munson is a Los Angeles-based freelance writer. Thandisizwe Chimurenga contributed to this report, which was published on the CyberGround Railroad, “Black Los Angeles’ News and Views Source,” of which she is the conductor. Thandi can be reached at tchimurenga@gmail.com.