by Anita Wills and Cynthia Morse 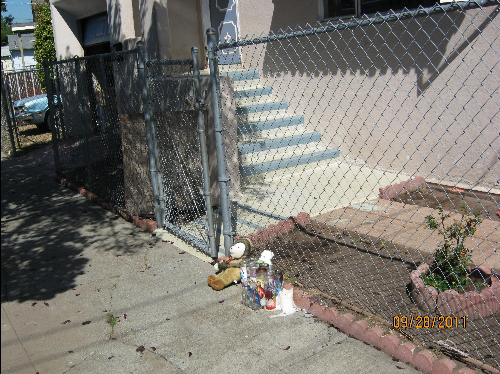 On Sept. 28, three members of a subcommittee of the Oscar Grant Committee – Jabriel Ahkile Anita Wills, Gerald Sanders and Sharena Curley – went to 99th Avenue and Cherry Street in East Oakland. The purpose of the visit was to investigate the media’s conflicting reports about a police shooting there.

The news outlets had not reported that the young man was African American or his name or an accurate depiction of the shooting. The witnesses and neighbors we spoke to were friendly and openly shared their perceptions of what happened.

According to those neighborhood witnesses, white Oakland police officers chased an African American man appearing to be about 20 years old from the corner, up 99th and south on Cherry Street toward 100th Avenue. Before he reached the corner house, he tossed a bag and put his hands in the air.

Once his hands were in the air, the police shot and killed him, one bullet piercing the gate where the young man stood and another going through his side. As he was bleeding, the police threw him on the ground, placed a knee in his back and handcuffed him without administering first aid.

Witnesses stated that it took about four hours for an ambulance to arrive. While the victim was on the ground bleeding, one of the officers went through his pockets and threw what appeared to be a wallet and other items to another officer, who then took off.

This shooting took place on Sunday, Sept. 25, but the young man’s family was not notified until the following Tuesday and had not received the body.

Gerald and Anita spoke to a Hispanic man who witnessed the incident. He stated that the police confiscated his cell phone after he took a picture of the shooting. He said the police asked if they could enter his home and he said yes and then gave them the cell phone. 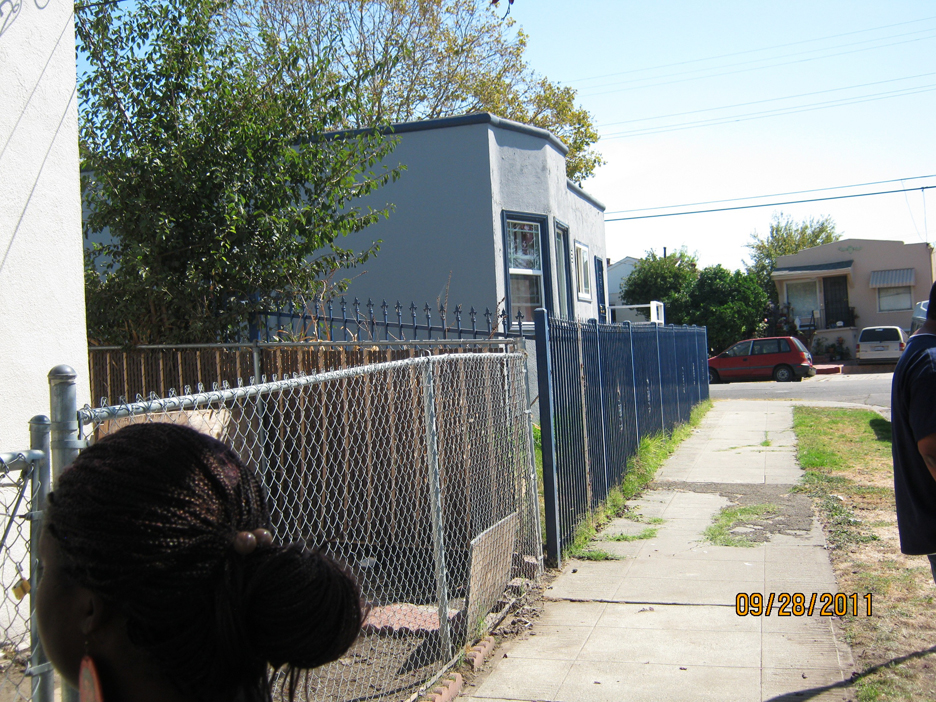 When the phone was returned, the pictures had been deleted. However, the police told him they had a recording of the event and gave him a CD. He stated that he has not watched the CD as he has no computer or equipment to view it.

The media reported that the policeman recorded the killing of the young man with a pager-size video camera worn on his chest, the first time in the Bay Area a fatal police shooting was recorded by an officer’s wearable camera, according to the Chronicle.

Sharena and Anita spoke to the mother and grandmother of a boy who saw the shooting from his bedroom window. The 11-year-old Hispanic boy told his mother that he saw the man put his hands up and then saw the police shoot him. When the boy returned to school the following week, his school principal pulled him out of class to talk to a social worker about the incident.

The young man had no time nor ability to toss a gun where the police claim it was found. The young man stood in front of a gate which was at least half a block from the yard where they claimed to have found the gun.

Several witnesses stated that they heard four shots and watched as the young man fell forward. We believe three of the shots hit him, and one went through the gate, leaving a large dent. After shooting him, the police put him in handcuffs and placed a knee in his back, as he bled from his mouth.

According to witnesses, representatives from the police department have visited and interviewed them. An African American man was sent to interview one of the African American women who saw the shooting. She and her mother spoke about the shooting and stated they saw the man with his hands in the air.

They said that a representative from the police department came by and argued with them about their version of the incident. Other witnesses also believe the police are pressuring them into changing their stories. According to witnesses, the officers appeared to be white males. 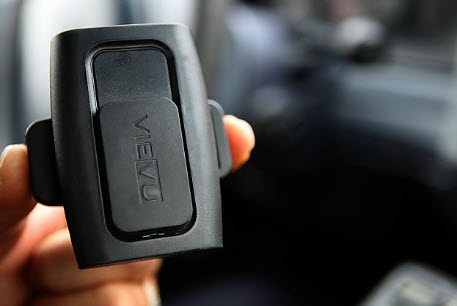 Eleven days after the killing, neither the media nor the Oakland Police Department has released the victim’s name. We spoke to a brother of the victim, who did not want to talk to anyone. He believes the version of the shooting the police gave him.

He would not give us a name for the victim and said the police told them that he had aimed a gun at the officers. The police are supposedly pursuing another person, although they have not put out a description or name of that person.

Another African American woman, who lives closer to the south end of the block – where the young man ran from – stated that she saw the police talking to him before he ran. She said he ran by her home, and she did not see a gun but a bag in his hand.

She stated that she was traumatized by seeing the police shoot him after his hands were in the air in the surrender position. Almost all of the witnesses who saw the shooting spoke of being traumatized by the experience.

The Oscar Grant Committee would like to know why the police are hiding the identity of this African American man who was shot by an Oakland police officer. There are still lingering questions about the true details of what happened that night when the police used deadly force.

The young man’s reputation has been vilified by police and media statements that he was holding a gun. Our investigation shows that he was not holding any weapon and had no time to dispose of a gun.

We will not be contacting the family again, as they are grieving the loss of their loved one. However, we want to know the name of the victim and what really happened that night.

Anita Wills can be reached at ntawls@gmail.com.