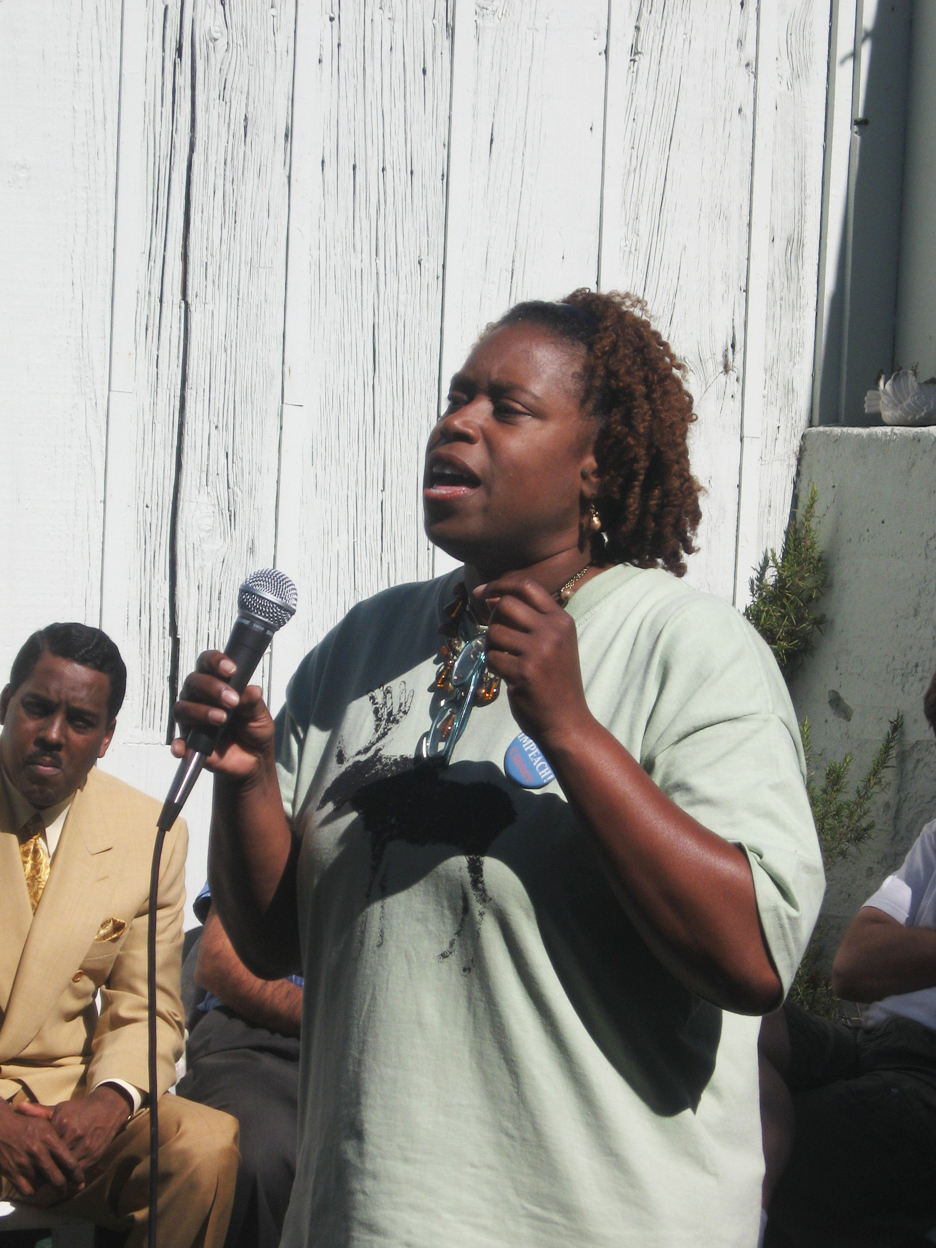 What in the world would the FBI want with me? First of all, at 4:56 p.m. today they called me at my mother’s home while I was there, so I was able to speak with them. Then I was told that the four men indicated in the story below, which broke in the metro Atlanta news today, had listed me as a target for assassination. Attorney General Eric Holder and, according to FBI Special Agent-in-Charge Brian Lamkin of the bureau’s Atlanta office, President Barack Obama were also targeted.

Let me be clear: I am not afraid of these men listed below. I do, however, have concerns about the activities of the FBI that had on its payroll a so-called radio “shock jock,” Hal Turner, who announced to his listeners in 2006 that I should be lynched on my way to vote. Turner was also often heard calling into the WABC-AM New York radio programs of Bob Grant and Sean Hannity.

Only in 2009 did I find out that he was on the FBI payroll at the time of his incendiary remarks, because that was his defense in another case where Mr. Turner made similarly incendiary remarks, but that time he made them against White elected officials, so he was prosecuted! The Connecticut State Capitol Police initiated the prosecution:

“‘Mr. Turner’s comments are above and beyond the threshold of free speech,’ Capitol Police Chief Michael J. Fallon said in an e-mail announcing the warrant. ‘He is inciting others through his website to commit acts of violence and has created fear and alarm. He should be held accountable for his conduct,’” according to “White Nationalist Radio Host Hal Turner Arrested in New Jersey on Connecticut Warrant for Publishing ‘Harassing Communications’ on His Blog.”

Sadly, the U.S. Capitol Hill Police, lumbering under the weight of several lawsuits filed by its own Black police officers, could never think of protecting me even after a direct threat had been made against me. My untold story is that I struggled in the Congress with mean-spirited threats all of the time. Nasty name calling, racial slurs, even stalking and bomb threats. I tried to deal with it as best I could and with grace.

So now, the FBI, the government agency that was paying the shock jock to threaten me, rings to inform me that I now qualify for their “victim witness” services.

I don’t know what political reaction they expect from me. I do have an idea, but they surely won’t get it. Recently, I have been reaching out to conservative White individuals and organizations for dialogue and I will continue to do so. The people I’ve been reaching out to are hearing my message and it is getting through: If you and I fail to talk about our problems, we will never resolve them and the same old culprits who have skillfully divided us on the false basis of race will continue to steal opportunity from both of us. Let’s at least talk to each other and keep our eyes together on the ones stealing the people blind.

I will continue my political activities with the Bertrand Russell Tribunal on Palestine that just this past weekend announced its findings that from witness testimony from Israel and Palestine, it is clear that Israel practices its own unique form of apartheid.

I will continue to oppose the senseless, inane, immoral, illegal wars of the Obama administration.

I will continue to pursue war crimes prosecutions against war criminals and that includes former presidents and prime ministers.

I will continue to seek understanding with my fellow Americans so that we can oppose the madness that is now running our country that, unfortunately, is running roughshod over the environment and our world.

Wayne Madsen (waynemadsenreport.com) will carry a complete story on this intriguing phone call tomorrow –please check it out. In addition, please post this message everywhere so that the appropriate people will know that I will not be deterred from opening a necessary line of communication with other members of the 99 percent and I will not stop my activities for truth, justice, peace and dignity.

Finally, for those of you who are new to my e-list messages, I’d love to have your permission to add you to my e-list and we can communicate all of the time. Let me hear from you that you’d like to be on my list and I’ll add you. [Cynthia McKinney can be reached at hq2600@gmail.com.]

The story that broke today, referred to in the first paragraph above, appears in the Atlanta Journal-Constitution and begins as follows:

by Katie Leslie and Craig Schneider, The Atlanta Journal-Constitution

The four men accused of planning to bomb federal buildings, disperse the toxin ricin in major U.S. cities, and assassinate federal judges and prosecutors pleaded not guilty at the hearing in U.S. District Court in Gainesville.

The alleged leader, Frederick W. Thomas, 73, of Cleveland, and Dan Roberts, 67, of Toccoa, are charged with conspiring to buy explosives and possessing an unregistered silencer. Toccoa men Samuel J. Crump, 68, and Ray H. Adams, 55, face charges of conspiring to make and disperse ricin, according to the federal indictment.

Assistant U.S. Attorney Robert McBurney said law enforcement officers seized 52 weapons and 30,000 rounds of ammunition from Thomas’ home. The weapons included assault rifles, shotguns, pistols with extended magazines and revolvers, and “sniper round” bullets and “sub-sonic” ammunition designed to be used with silencers, he said. McBurney did not say where the guns and ammunition were kept in the home. 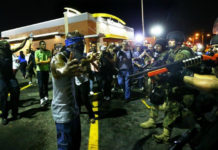 On the Move! Support the Move 9 on their 34th year of wrongful imprisonment

Re-asserting the cultural revolution in the National Occupy Movement