San Francisco – Two years ago, a proposed bond to repair San Francisco’s deteriorating roads and bike lanes did not have support among voters and was pulled from the November 2009 ballot. Some advocates argued that the lack of real local hiring requirements – better than the standard “good faith” rhetoric – was to blame. 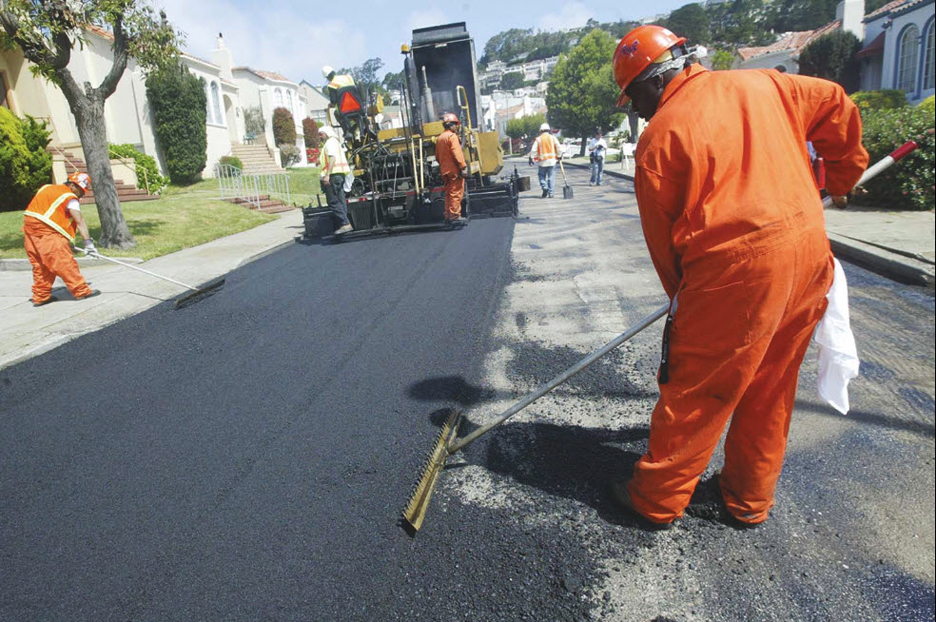 Two years later, with the mandatory local hiring policy crafted by Supervisor John Avalos and supported by Mayor Ed Lee in effect to guarantee local communities a share of construction jobs they fund with their tax dollars, voters have passed Proposition B, the $248 million Safe Streets and Road Repair Bond.

A major last-second push to win approval was organized by community advocates Brightline Defense and Bayview Hunters Point job developers the A. Philip Randolph Institute. After the San Francisco Examiner reported some unusual opposition to the bond despite record unemployment in construction, Brightline and APRI organized support among those who most stood to benefit from the 1,000 jobs the bond will create, distributing nearly 10,000 doorhangers across the City in support of Prop. B.

The ballot measure was supported by Laborers Union Local 261, whose Business Manager Ramon Hernandez chaired the Yes on B Committee, as well as Mayor Lee, Supervisors Scott Wiener, Avalos and most of their colleagues, the Democratic Party and SF Bicycle Coalition, Carpenters Local 22 and Operating Engineers Local 3.

The Laborers, Carpenters and Operating Engineers have been the local hiring law’s strongest supporters within labor, and their members will perform the bulk of the jobs created by the bond’s approval.

News that Prop. B was on the fence on the eve of last week’s election triggered an additional deployment of APRI’s Yes on B volunteers into 100 San Francisco precincts on Election Day and the day prior.

“We weren’t going to let this valuable opportunity to employ union members both in our local communities and around the Bay Area pass us by,” said APRI Western Region Director James Bryant. “Local hiring has made for a stronger, deeper community-labor partnership.”

“We always said that local hiring is a job creation tool. A guaranteed 20 to 30 percent of these jobs for taxpayers in our local communities over the next couple years was enough to win,” said Brightline executive director Joshua Arce, who helped craft and build support for the City’s local hiring policy. “This is just the beginning of the opportunities that the local hiring law has created.”