“If there’s one person in the world that Kagame fears today, it is Victoire Ingabire. Because Kagame is a military man, he knows how to fight wars. So anybody who tries to go fight him militarily, Kagame’s ready for that. What he’s not ready for is an unarmed woman standing up and saying, ‘I’m here for democracy. I’m here for human rights. Please let these people be free.’” – Aimable Mugara on the Taylor Report, CIUT, 89.5FM, ciut.org, Nov. 14, 2011

KPFA Weekend News Host: And turning now to Africa news, on Oct. 22 in the Netherlands, supporters of Rwandan opposition leader Victoire Ingabire gathered to celebrate her 43rd birthday. Next week, on Nov. 19, in Belgium, they’ll gather to protest her arrest and ongoing trial in Kigali, Rwanda. 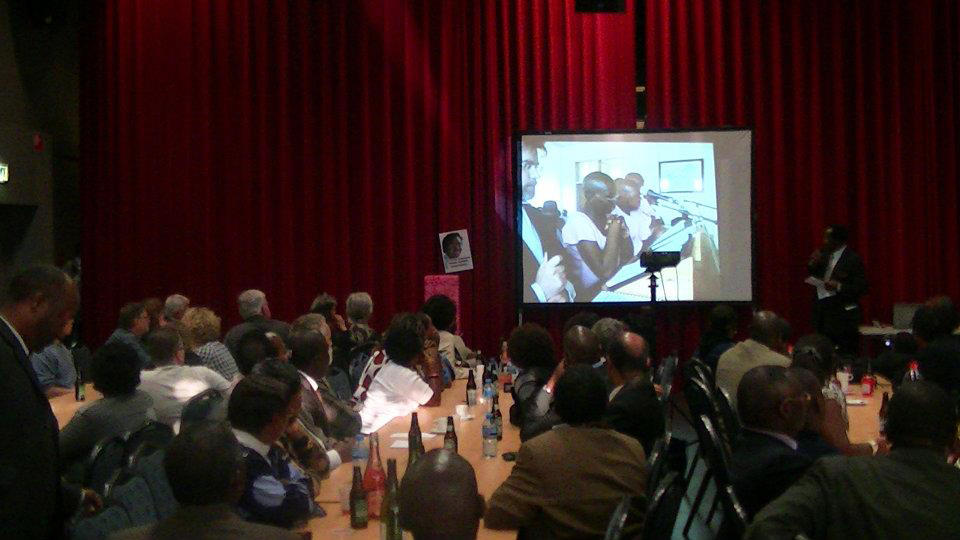 Ingabire has been in jail for over a year and her trial continues with almost no attention from the international press, even though she’s charged, most of all, with challenging the received history of the Rwanda Genocide. KPFA’s Ann Garrison has the story. 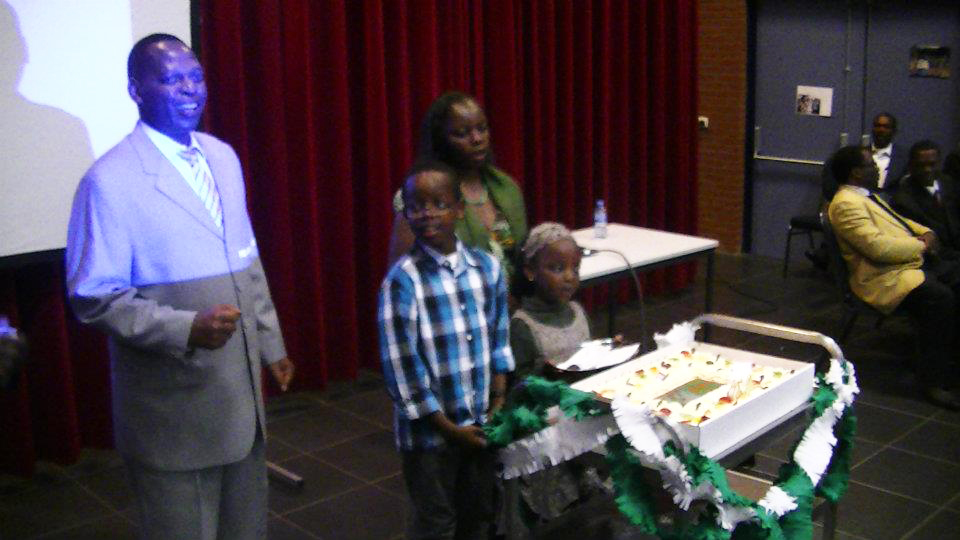 Rwanda Genocide survivor and human rights activist Aimable Mugara, writing in the San Francisco Bay View newspaper, called Ingabire’s trial a stark reminder of the show trials that took place in the Soviet Union from 1936 to 1939. Today he spoke to KPFA from his home in Toronto.

Aimable Mugara: In the case of Ingabire today, the verdict is already out there. Gen. Kagame has made it clear that he thinks she’s guilty and, at this stage, I do not believe there’s a judge in Rwanda that could stand up to Kagame’s wishes, which is just to lock up Victoire Ingabire, not because of anything that she did, but simply because she would pose a political challenge.

KPFA: Mugara also wrote that Kagame seemed to think she should be glad she had any sort of trial in Rwanda, considering what happens to others who’ve challenged President Kagame.

Aimable Mugara: Ingabire’s defense submitted those written questions this past week, and then the first co-accused who was responding to those questions … one of the questions that had been submitted to him, ahead of time so he had time to prepare, was: “So you were jailed by the Rwandan government a while back, and you never said anything about Ingabire until seven months into your jail sentence, a few days after the arrest of Ingabire. 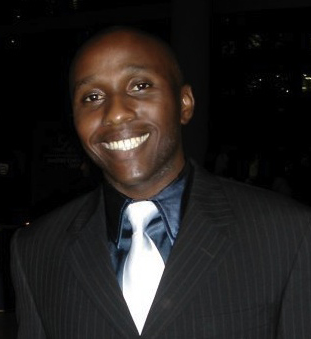 “So if you had all this information, how come you never gave it at the beginning and it took the arrest of Ingabire for you to come forward?” And his rehearsed response was, “I don’t know. Please ask the prosecutor.” And the prosecutor never responded to that question.

Victoire Our Hero Slideshow: Victoire’s trip to Kigali, Rwanda was created by TripAdvisor. See another Kigali slideshow. Create your own stunning free slideshow from your travel photos.