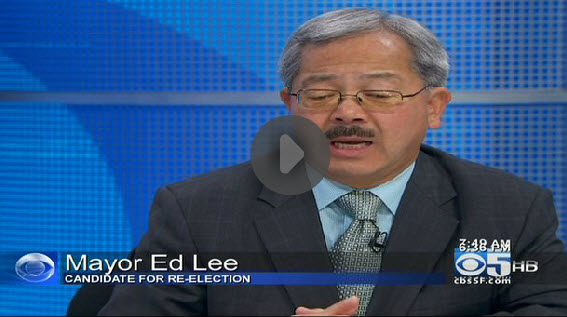 Since this report was broadcast, Secretary of State Debra Bowen’s communications director has responded that she will not comment on investigations and can only refer allegations to offices who do have the authority to prosecute. Whether federal investigators or prosecutors step in or not and however the vote goes, the San Francisco Board of Supervisors will be called upon to certify the results of the election after Nov. 8.

KPFA Weekend News Anchor: And turning back to Bay Area news: a look at the San Francisco mayor’s race. Last weekend, in a letter to California Secretary of State Debra Bowen and to the U.S. Justice Department,* seven of the San Francisco mayoral candidates asked the Justice Department to send election observers and monitors and federal investigators to protect San Franciscans’ voting rights. This after news reports and video documentation of what appeared to be absentee voter fraud by the independent expenditure committee formed to elect Interim Mayor Ed Lee. 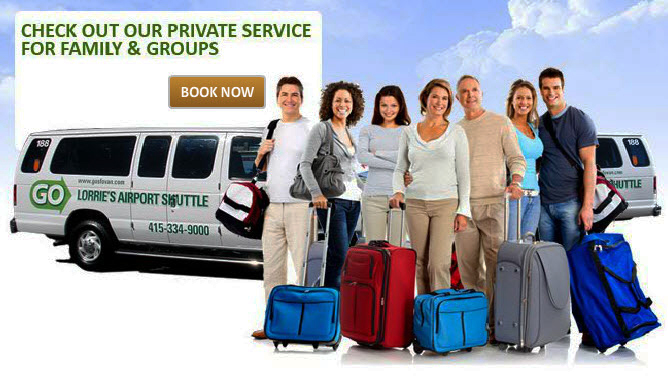 Independent expenditure committees are allowed to campaign for candidates outside the confines of campaign spending limits, so long as they do not have direct contact with the official campaign. Lee said he had nothing to do with the independent expenditure committee and that he too hoped that federal observers and monitors would come to ensure that voting rights are protected. KPFA’s Ann Garrison has the story.

KPFA/Ann Garrison: The San Francisco District Attorney’s Office is investigating an independent expenditure committee formed on behalf of the Ed Lee mayoral campaign to determine whether the committee has violated state election law. The DA’s office is also looking at the official Ed Lee campaign organization to see whether the campaign used a local airport shuttle firm to launder campaign contributions. The company, GO Lorrie’s, had recently received a favorable decision from the City.

The Ed Lee campaign itself cannot be held liable for violations committed by the independent expenditure committee unless staff members from the two organizations are found to have been in direct contact. And direct contact would be another election law violation. 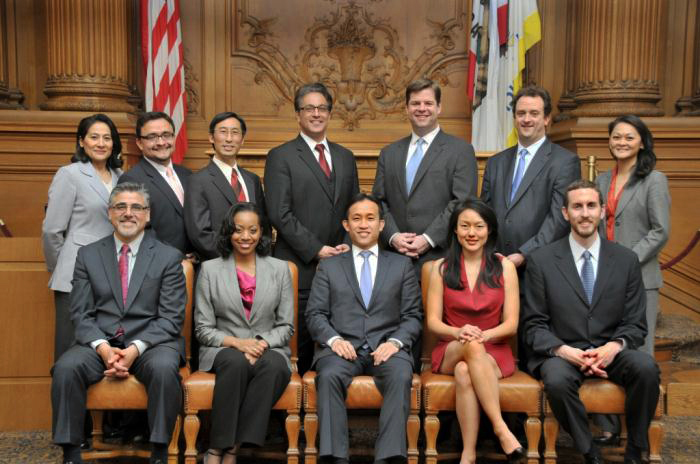 But Colin Dyer, press officer for Public Defender Jeff Adachi’s mayoral campaign, says something is wrong, whether the Lee campaign and the independent expenditure committee talked to one another or not:

Colin Dyer: The secret ballot is one of the sacred cornerstones of the American democracy, and to have found out that a public representative may have engaged in some sort of behavior that violates this secrecy is reprehensible. Whether or not the Ed Lee campaign was explicitly involved is beside the point. The mere fact that Edwin Lee’s saga has continually been embroiled in a myriad of controversy, it really leads any logical person to question the true motives guiding his administration’s decision making. A mayor is supposed to be transparent and of the people and, in the case of Ed Lee, all evidence seems to point to the contrary.

KPFA: Neither the California secretary of state nor the federal Department of Justice has yet responded to requests for investigations and election monitors. Election day is Tuesday, Nov. 8. The San Francisco City Charter does give the Board of Supervisors the power to certify – or not certify – an election. Judson True, a legislative aide to Board of Supervisors President David Chiu, said it would be very unusual for the board to decline to certify an election. For Pacifica, KPFA Radio, I’m Ann Garrison.