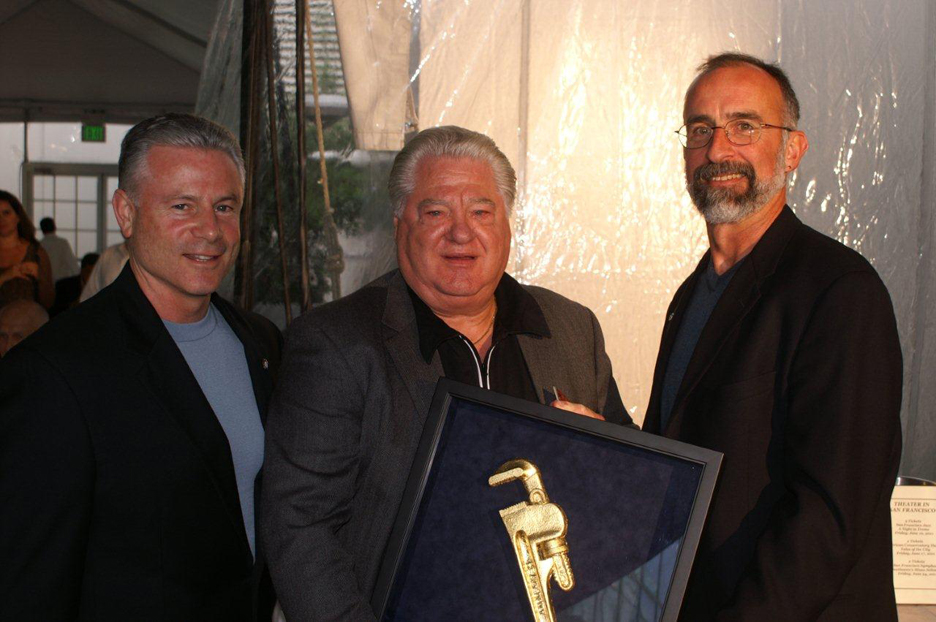 The two clear-cut winners are of course 1) Mayor Edwin Lee, who becomes the city’s first elected Asian mayor with a voter-endorsed agenda to grow businesses in San Francisco, and 2) Supervisor John Avalos, whose second place finish was a validation of his progressive values, such as Occupy SF and local jobs hiring, ensuring the viability of a left-of-center bloc in the electorate.

“The Biggest Loser” has to be the San Francisco Building Trades. We don’t say that simply because their two endorsed candidates, Leland Yee and Michela Alioto-Pier, managed to muster up only a measly 11 percent of first-place votes.

Costly attacks on the victors

And it isn’t just because the Building Trades Council and their main tough guys in the Plumbers, Electricians, and Sheet Metal Unions wasted no less than $73,000 on independent expenditures attacking Ed Lee and John Avalos for their joint support for the City’s popular – unless you’re a plumber, electrician, or sheet metal worker apparently – local resident hiring law. Avalos campaigned on his authorship of the local hiring ordinance, and Lee made a commitment to “aggressively implement” the new local hiring law part of his Jobs Plan.

Based on all the wasted union members’ money that was spent attacking those two candidates, our guess is the Building Trades are going to have to live with the local hiring law – and their depleted pocketbooks – for the next four to eight years, or longer.

But the biggest reason that pushes the Building Trades over the top and earns them “The Biggest Loser” recognition is their effort to kill 1,000 jobs proposed under the Road Repair Bond, Proposition B. On Monday, Beyond Chron predicted: “Prop B, the street repair bond, will lose. When the Building Trades Council opposes a bond that would employ its members (they oppose the citywide local hiring requirement), you know the measure is doomed to defeat.”

The Examiner earlier quoted Building Trades spokesman Michael Theriault as saying, “We’ve never agreed with that [local hiring] ordinance, so we don’t think it’s appropriate for us to advocate for work under it.” The Building Trades were even rumored to have paid lobbyist Alex Tourk to quarterback their efforts against Prop. B.

Well, guess what? It turns out the Building Trades Council’s effort to kill jobs that mostly benefit the unions that actually support the local hiring law didn’t amount to jack. The bond was approved comfortably, showing that voters actually expect to have the chance to work on jobs that government asks them to pay for. Imagine that?

The local hiring law doesn’t appear to be going anywhere anytime soon. And the unions who supported Prop. B to win jobs for their members are said to be infuriated by the council’s wasteful spending and failed effort to kill much-needed road repair jobs.

Neither Building Trades Council Secretary-Treasurer Michael Theriault, Council President Larry Mazzola from the Plumbers, or Council Vice-President John O’Rourke from the Electricians were available for comment on this analysis.

SF Election Watch can be reached at sfelectionwatch@gmail.com.

Let the community rebuild our schools!

Now that all things are possible, it’s our turn