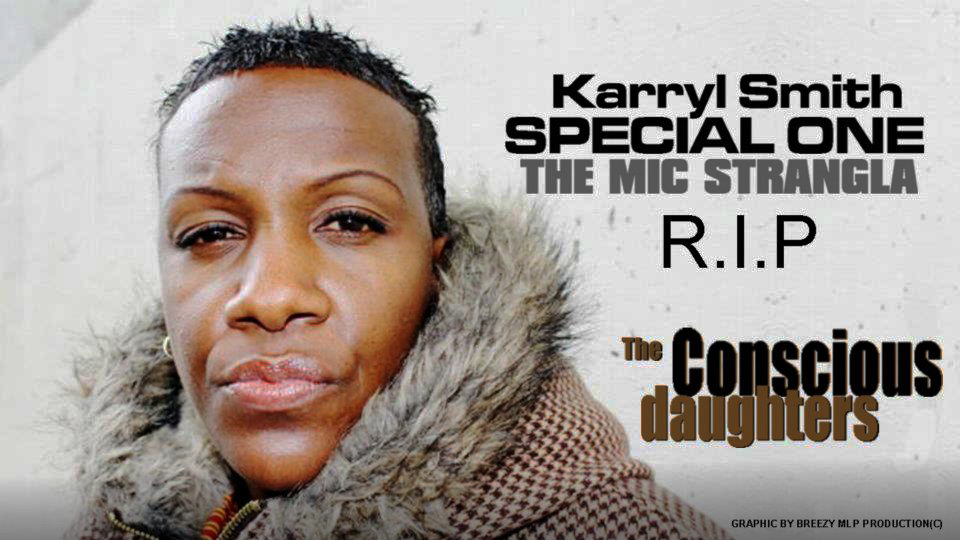 For years Oakland has demonstrated a strong female presence in the music industry, beginning with the groups like The Pointer Sisters, who sold a multitude of albums in a 20-year time span. The tradition continued years later with superstar groups like En Vogue and Oaktown’s 3.5.7, who also were widely recognized for platinum selling tunes.

The early days of hip-hop supplied listeners with different sounds from female artists such as MC Lyte, Yo Yo, and Salt & Pepper. For a long time these women controlled the airwaves, which resulted in outstanding record sales. That paved the way for future female stars like Lil Kim, Foxxy Brown and Trina to invade the hip-hop nation with their sultry and seductive rap styles that have given those artists longevity in the rap industry. 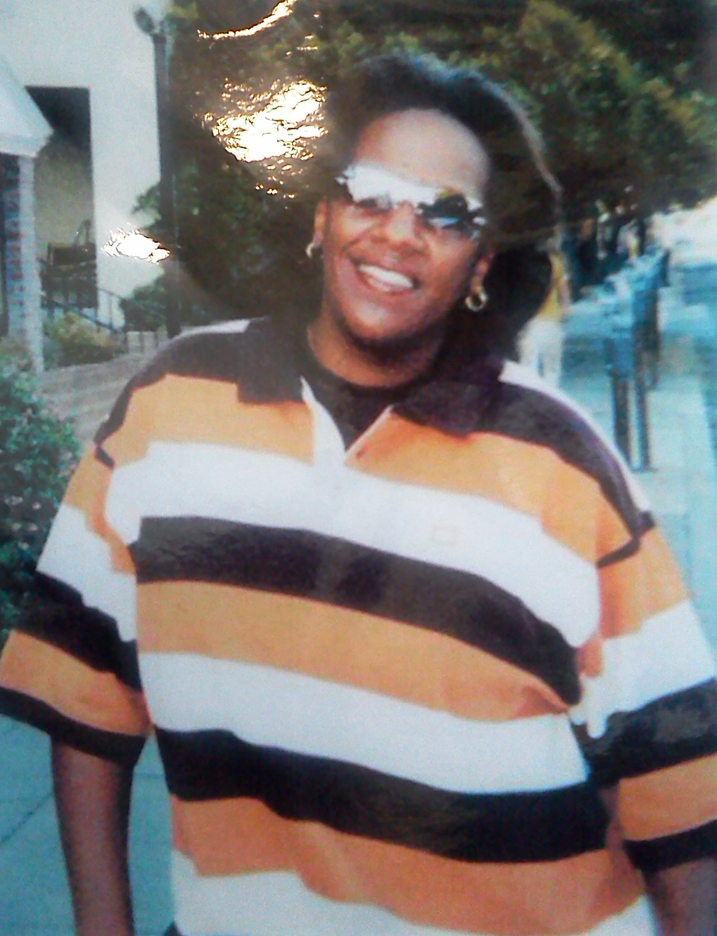 Here in the Oakland Bay Area, male artists who kept the hard-core street image alive in their verses dominated the rap scene for years. Artists like Hammer and Too Short dominated car trunks, clubs and commandeered studios as they busted onto mainstream America with an Oakland funk sound and rugged lyrics.

As this was happening, Oakland’s own female rap group The Conscious Daughters were making noise throughout the Bay Area, going toe to toe with opposite gendered MCs and earning their respect in the process. Karryl Smith (Special One) and Carla Green (CMG), better known as The Conscious Daughters (TCD), exploded nationally on the hip-hop scene when their first single, “Funky Expedition,” from the debut album “Ear to the Street” dominated video stations like MTV, BET and The Box in the early 1990s. 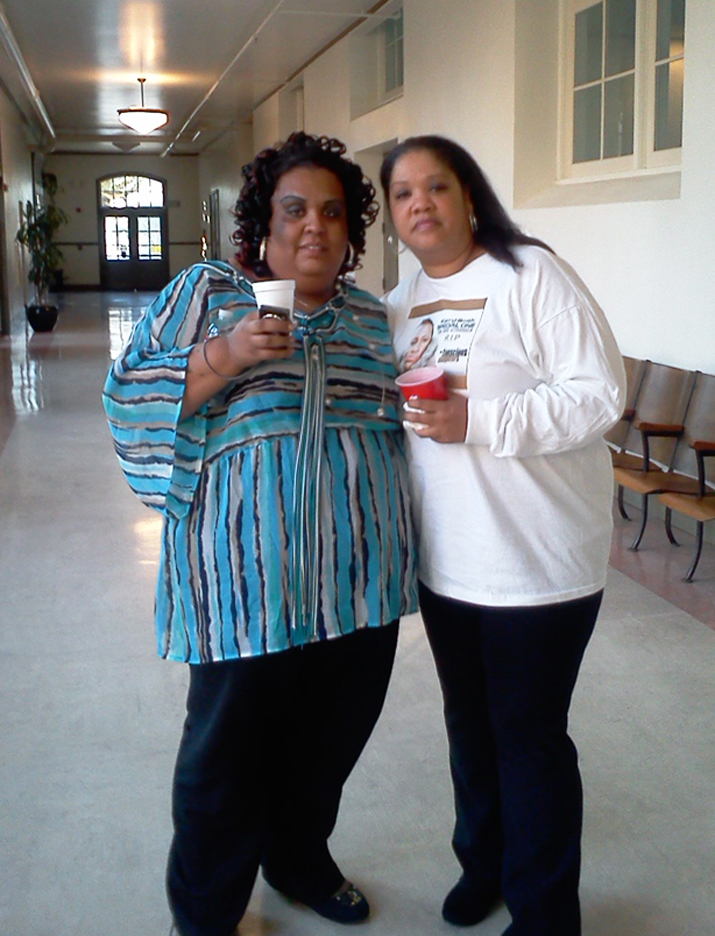 “Ear to the Street” eclipsed the top of the Billboard 200 charts while their hit single roared through stereos, car trunks and clubs with an Oakland-based sound and a little LosAngeles-based G-funk twist to keep the dance floors full. The Daughters set a trend for females in hip-hop, being the first ladies in the Bay Area to express the hard core straight-to-the-point style that helped influence the likes of Suga T, Mia X and Krayshon, while they continued to hold their own, recording with artists such as Scarface, Master P and Rappin 4Tay.

On Dec. 10, one half of The Conscious Daughters, Karryl Smith, was unexpectedly found unconscious and unresponsive in her downtown apartment. Smith, affectionately known as Special One, was pronounced dead at the scene. She died from blood clots that reached her lungs. She was 44 years old.

Smith was widely recognized and loved, not just here in the Bay Area, but everywhere from Los Angeles to Amsterdam. She was a standout athlete in basketball and softball for El Cerrito High School in 1985 and made her musical debut working as a DJ at the school with her childhood friend Carla Green. Realizing their talents, both decided to battle male MCs across the Bay.

Next, moving on to Merritt College, Smith remained a standout athlete, leading Merritt to a state title two years in a row as the captain displaying a wicked jump shot. While attending school, she also managed to work at The Oakland Coliseum as a part-time bartender.

Some years later, while never giving up their dreams of being recording stars, CMG and Special One found themselves delivering a demo tape to San Francisco based rapper Paris, who would take the ladies under his production wing and produce their first album, “Ear to the Street,” on his Guerilla Funk record label.

TCD began to travel the world performing and recording with other artists who were mainstream and gain notoriety for their hard core funk and rough street lyrics. Other hit singles included “Sticky Situations,” “We Roll Deep” and later “Gamers.”

“When we started, we weren’t playing. We had all intentions on taking our careers all the way. K was the motivation. She never gave up and demanded respect from others in the game. And they took notice,” said Green as she wiped tears talking about her fallen comrade.

“One thing’s for sure: I don’t believe any of these rap females like Krayshon, Nicki Menaj and others would have the respect if it wasn’t for K,” said her uncle, Michael Haney.

Funeral services for Smith were held at First AME Baptist church in North Oakland. A host of family, friends and rap fans who never had the joy of knowing Smith filled the church to pay their last respects to a Bay Area rap legend. Services were rendered by Pastor Shakir, who took a close look at the words “special” and “conscious,” which seemed to describe Karryl and the group. 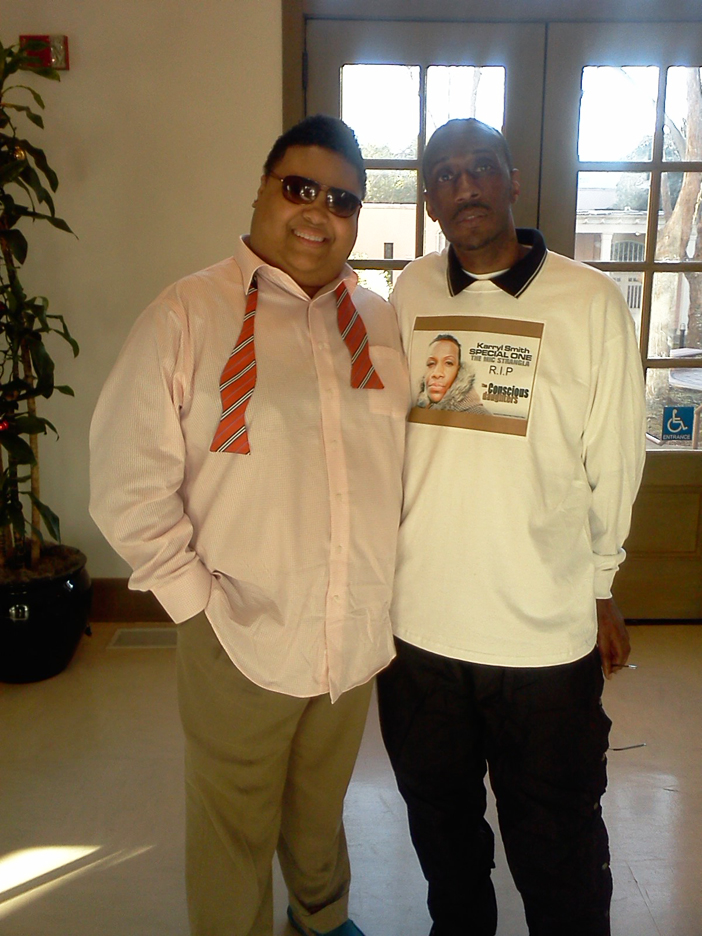 Hip-hop artist Qui510 spoke passionately about her sister before delivering a heart-filled ballad that eventually led to a hip-hop type of song that temporarily turned the church into a concert venue.

Smith, along with being an entertainer, was also a very active member in inner city communities. She was a proud supporter of women’s rights, gay rights and recently was in strong support of the Occupy Oakland protest.

“She never turned away from helping and encouraging others. A beautiful soul is what she was,” said Stephanie Bond. Karryl Smith’s parents, Thelma Elizabeth Collier and Edward Joseph Smith, her son Kason Smith, 10, and her special friend Jill Hedgepeth survive her. She will be dearly missed.

Michael Sanders, an Oakland writer on the staff of the Laney Tower, can be reached at sanders.mike1974@gmail.com. On a personal note, he adds: “I found a special interest to write this story not only because Karryl was a good friend of mine but as a reminder of the trends that artists from Oakland set, though they never get the recognition. Back in the day, all female rappers with the exception of MC Lyte and Boss used their beauty and seductive movements to sell records and get recognized. Karryl and Carla were of a different cloth. They kept their style and dress ‘gutta’ and we loved it but still recognized the inner beauty that they both greatly possessed. I will miss her dearly.”

Punkin and funkin it out: an interview wit’ Femi of the Punk Funk Mob