Understanding the politics of the famine 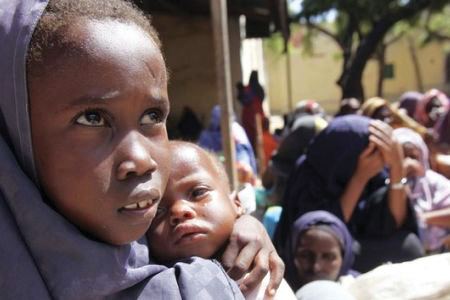 Over the past few months, the international news has been inundated with urgent appeals on the famine in the Horn of Africa. Here in the U.S. not enough attention has been paid to it. Many who are of a certain age remember the famine in Ethiopia in 1974, and again in 1984. The current famine, spread much wider, has been compared to that as the worst in two decades. Using words like “catastrophic” and “biblical proportions,” images of the famine victims are on billboards and web pages of humanitarian organizations.

While we think it is critical to support and contribute to famine relief, we at PAN believe it is equally important to understand:

While it is known the famine is in the five countries of Ethiopia, Eritrea, Somalia, Djibouti and Sudan in the Horn of Africa, the epicenter is Southern Somalia. The story of Somalia is not a simple one and cannot be told in the framework of famine alone. The protracted conflict in Southern Somalia, U.S. foreign policy toward the region, lack of a national government and of course the presence of Al Shabaab are all attributed to contributing to the worse famine in the country’s history.

The politicization of the famine has created direct obstacles to accessing badly needed resources for famine relief. The U.S. government has not paid much attention to a development agenda in the region, because its priority in the region is “fighting terrorism” or the frequently cited “al-Qaeda suspect agents of Al-Shabaab.”

This famine and other humanitarian emergencies in Africa are being used as a justification for increased U.S. military presence and operations of the Africa Command (Africom). Officially recognized in October 2008, Africom expands U.S. military presence in Africa by shifting humanitarian resources from civilians to military personnel. It essentially represents the militarization of U.S. foreign policy on Africa. President Bush said Africom would enhance U.S. efforts to help bring peace and security to the people of Africa and promote our common goals of development, health, education, democracy and economic growth in Africa. As Horace Campbell says, “Africom presents itself as an agent for development, diplomacy and security.” Learn more from Pambazuka’s Africom Watch.

This famine and other humanitarian emergencies in Africa are being used as a justification for increased U.S. military presence and operations of the Africa Command (Africom).

Migration: When there is famine or draught, populations migrate in large numbers. The number of internally displaced persons (IDPs) has increased considerably as has the number of refugees within the countries in the Horn of Africa and beyond. Kenya for example is recording the highest number of Somali refugees in the country. Read the AfricaFocus report, “Somalia: Refugees and Camps.”

Environment: There is no doubt that the scale of drought is the result both of global and local factors. Climate change is producing more and more extreme weather events, making vulnerable areas in Africa even more vulnerable. There has been no organized agricultural policy in Somali for over 10 years, severely impacting food security and family resources. A report on the subject, which “links human-caused land degradation, including deforestation, to intensified drought,” proposes “the best hope in the short-term is food aid and logistical support, but in the longer term, dry-land reforestation efforts may help improve food security.” Read more on the work of La Via Campasina Africa on land protection against degradation and corporate takeovers.

Speaking of land rights, massive acres of land throughout Africa have been sold to foreign investors and other countries. No other country is blamed more for this than Ethiopia. In an article in Pambazuka News, Esther Vivas writes: “Ethiopia, one of the countries affected by the current famine, has offered three million hectares of arable land to foreign investors in India, China, Pakistan and Saudi Arabia, among others … 2,500 km2 of virgin productive land at 700 euros per month, with a contract for 50 years. This is, for example, the agreement reached between the Ethiopian government and the Indian company Karuturi Global, one of the 25 largest global agribusinesses which uses these lands for the cultivation of oil palm, rice, sugar cane, corn and cotton for export. The consequences: Thousands of peasants and indigenous people expelled from their lands, precisely those who suffer most from hunger and lack of food, as well as vast tracts of forests cut down and burned.” Read the special investigation report from the Oakland Institute, “Understanding Land Investment Deals in Africa.”

PAN has received numerous calls and requests for recommendations of organizations to donate to. There are of course a number of international organizations that provide direct or indirect assistance for famine relief, including the U.N. Among them are Oxfam, Medecins Sans Frontieres/Doctors Without Borders and Islamic Relief Worldwide.

We have direct experience and know the effectiveness of the Global Fund for Women. You can contact them directly or go to their donation page. They have direct relationships with trusted Somali-run organizations that have a long track record in advancing human rights, peace-building, economic development, food security and good governance.

Read “Somalia: Economies of War” in AfricaFocus Bulletin, which describes the politics of conflict and famine.

Listen to a short interview with Sally Healy, associate fellow with the African Program at Chatham House, on the links of the famine to terrorism in Somalia: 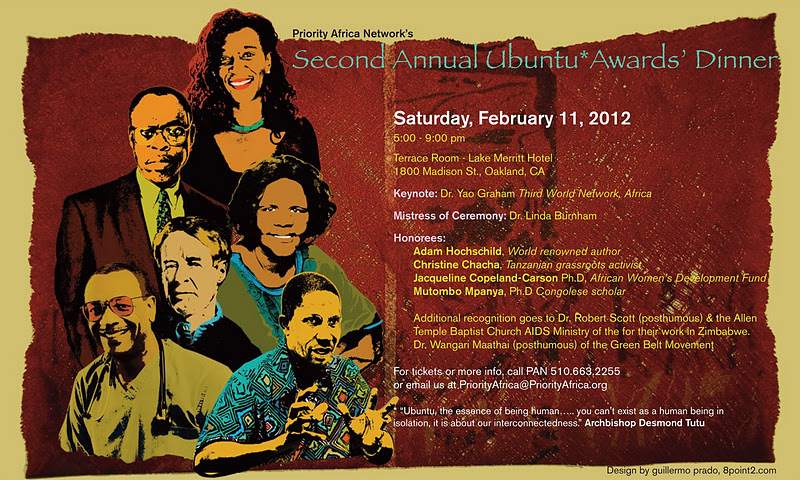