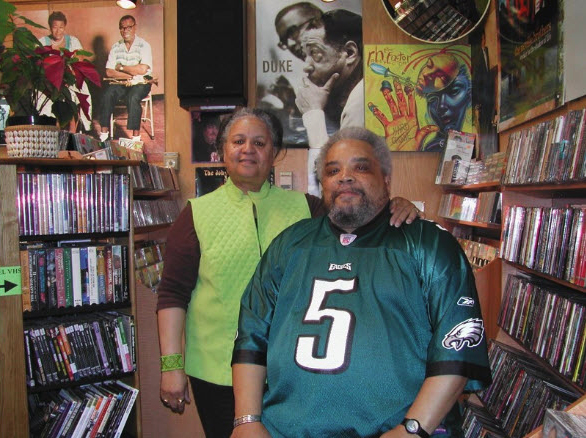 In 1985, vinyl records and cassette tapes still ruled people’s stereos. The only way to find new music was to venture into your local record shop. In September of that year, Joseph “Joe” and Elba Lambert opened Creative Music Emporium in the Excelsior district of San Francisco. Home to diverse ethnic groups, it was the perfect location for their store.

Filled to the rafters with music posters, pictures of musicians, and racks of vinyl, the store had everything you were looking for. New and old titles of Gospel, Blues, Jazz, Soul and World Music were in heavy rotation. The store catered to the neighborhood but as word spread, folks from around the city and even the rest of the Bay Area began venturing into this little local shop where Joe would sell you some new tunes and share his wealth of music knowledge for those ready to learn.

Joe Lambert was raised outside of Memphis, Tennessee, and drew inspiration for music from family and his early school years. In his school’s marching band, he remembers walking down Memphis’ famed Beale Street playing his saxophone. At the same time, Elba was spending her early years in Spanish Harlem in New York. Her love for the music brought her to the big Jazz and Latin clubs at the time, like the Palladium, the Village Gate, the Blue Note and Birdland. She spent many a night at the legendary Apollo in Harlem.

Years later, they both found themselves in San Francisco enjoying the rich, cultural music scene that the Bay Area is known for. Joe started his career path at the University of California San Francisco’s (UCSF) Police Department and Elba in UCSF Medical Center’s Human Resources. After 18 years, Joe opted for a complete change of career and opened up the Creative Music Emporium. In 1997, Elba took an early retirement and joined Joe in the family business sharing their love of music with the people of the San Francisco Bay Area. 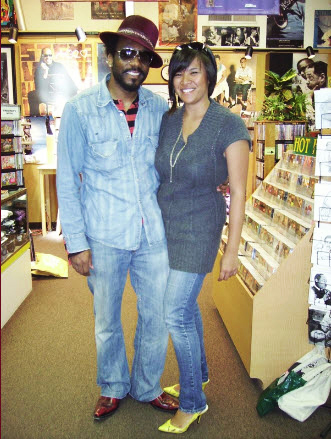 Creative Music Emporium became the place to find and experience music. Joe and Elba’s love of music spread to sharing their love for the community that has supported them. The Lamberts contributed money and store merchandise to Balboa High School, Riordan High School, James Denman Middle School, Corpus Christi and many other schools in the area. They supported the Omega Boys & Girls Club, United Playaz and the YMCA with donations of posters, music and money. Joe and Elba would partner with record labels for free giveaways for street fairs. You might have even found cookies to go along with it!

To further their commitment to the neighborhood, they would employ students who lived in the community. They helped them gain work experience and mentored them through the job application process. Their lives have certainly touched many around them.

The Creative Music Emporium was my first record store. So saying goodbye after 26 years has been quite difficult. I have many fond memories of records I bought, musicians I met, and the advice I received from the Lamberts: everything from music to business to life. They aren’t just record store owners but teachers and guides through a world of music. You can walk in to Creative Music knowing about Rap music and walk out with a short history on Blues, Jazz and Reggae. I did this my whole life and I am that much the wiser.

I am honored to know them and will miss walking up to the door greeted by the smells of vinyl and incense, their welcoming smiles, big handshakes and hugs. Goodbye, Creative Music … we’ll miss you and the music that will continue to flow into our hearts!

Justin Torres is a lifelong Creative Music customer who, Elba Clemente-Lambert writes, “grew up right around the corner from the store and has hung out here for years! He even wrote for the Gavin Magazine, a music/radio trade publication, and is quite the music enterprising aficionado himself. We are so proud of him for the young man he has become and consider him a friend for life.” He can be reached through Elba, at jazziee@pacbell.net. 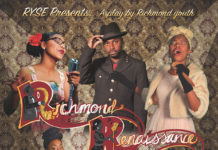 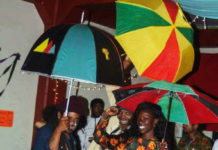