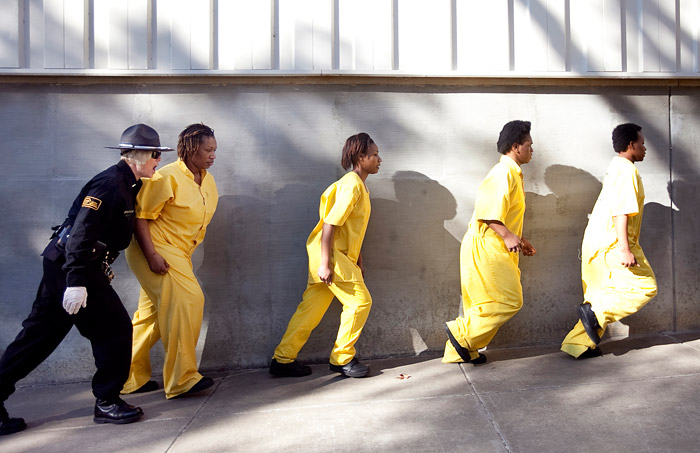 Year after year we sit inside the belly of the beast. We see the failures so obviously and we cry out for help but our cries fall on deaf ears. Prisoners are mistreated, forced to live in inhumane conditions and to take abuse from the officers.

Our cries fall on deaf ears. Prisoners are mistreated, forced to live in inhumane conditions and to take abuse from the officers.

Rehabilitation is a joke! There are more drugs in prison than most people see on the streets, homosexuality is rampant, murders are committed and people raped, but no one seems to care.

The revolving doors of the prison are another definite sign of its failures. Those who are lucky enough to be released find that jobs are scarce. Many places refuse to hire convicted felons, which leads them to resort back to criminal activity.

Thus, the belly of the beast is never empty, but always overflowing instead. Some people find that they can no longer function in the outside world because the skills needed to survive in an uncontrolled environment have been lost. Institutionalization has taken over their minds and without the proper counseling and reteaching of skills, hope is lost.

When is enough enough? How many more people do we have to lose to the system before changes are made? I will not sit idly by and allow the beast to win! I will fight, for myself and others like me, until we are freed from this hell we are in.

I will fight, for myself and others like me, until we are freed from this hell we are in. The system is either going to be fixed or brought down completely.

The belly of the beast may be full right now, but not for much longer. The system is either going to be fixed or brought down completely.

Built by the hands of men, in the same manner it will be brought down. We must stand united and fight for the freedom we deserve. 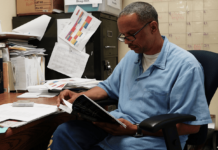