The Democratic Republic of the Congo is in political crisis. The Independent National Electoral Commission, which is headed by an ally of incumbent President Joseph Kabila, announced that Kabila is the winner, with 49 percent of the vote. The commission says that his leading challenger, Étienne Tshisekedi, won only 32 percent, but Tshisekedi rejected the results and declared that he now considers himself the nation’s president.

The other prominent candidate, Vital Kamerhe, agrees. The Carter Center election observer mission stated that the election “lacks credibility” and reported that they were “unable to provide independent verification of the accuracy of the overall results or the degree to which they reflect the will of the Congolese people.”

The announcement of Kabila’s victory led to riots in Kinshasa and calls from opposition leaders for the international community to intervene. There have since been confrontations between demonstrators in the Katanga and North and South Kivu provinces and military police have arrested protestors in Katanga. 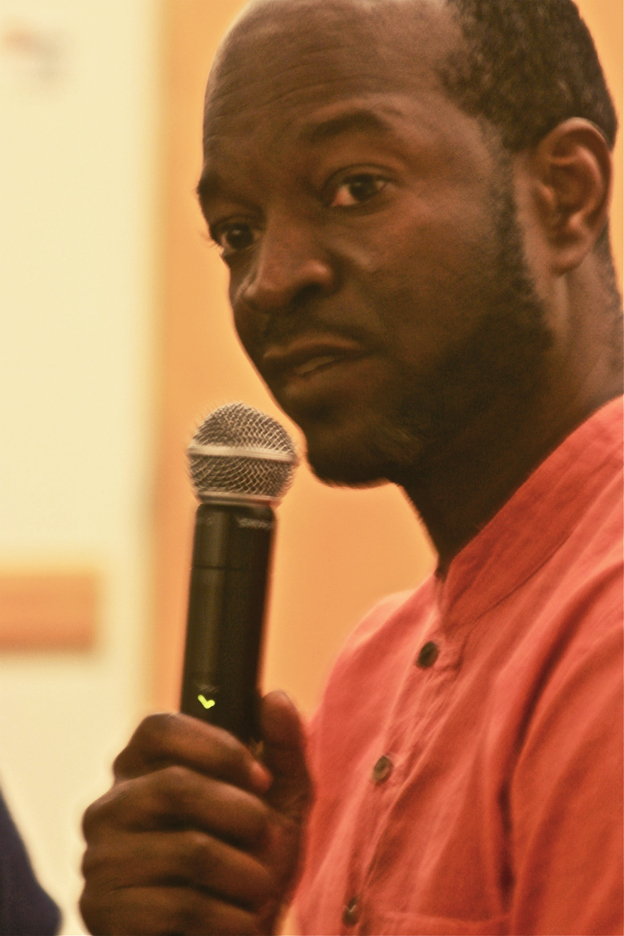 On Thursday, Dec. 15, the U.S. Senate Foreign Relations Committee held a hearing about the crisis, where experts from the International Crisis Group told them that the Congolese election is indefensible and that Kabila is now ruling without a shard of legitimacy.

At the urging of the U.N. and the Catholic Church, Vital Kamerhe, on Dec. 15, took the opposition case for annulment of the results and a new election to the Congolese Supreme Court, even though Kabila, anticipating electoral disputes, appointed 18 new Supreme Court judges at the outset of the campaign season, increasing the number of judges on the court from nine to 27. Kamerhe’s lawyers called the proceedings a “travesty of justice” and walked out of the courtroom before the end of the first day. 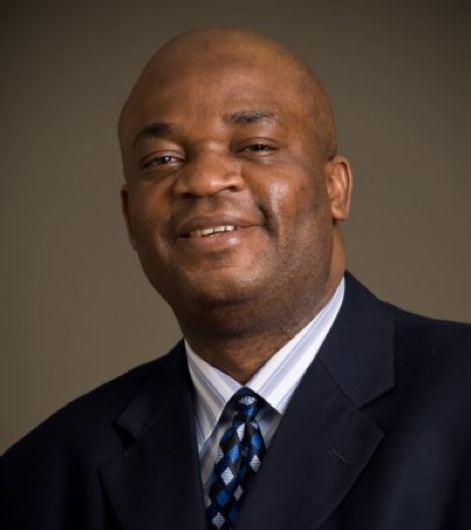 On Saturday, Dec. 17, the court ruled that Kabila had won the election and was therefore the rightful president of the DRC. The East African presidents of Rwanda, Uganda, Burundi, Tanzania, Kenya and Sudan have already recognized Kabila, but Obama’s State Department has refused to say whether he will or not.

This discussion of Congo’s political crisis, with Maurice Carney, executive director of Friends of the Congo, and Eric Kamba, Congolese refugee and social worker with the Boston-based Congolese Development Center, AfrobeatRadio hosts Wuyi Jacobs and me, Ann Garrison, was recorded on Saturday, Dec. 10, and was broadcast on WBAI 99.5FM in New York City and streamed online on Thursday, Dec. 15.

Congolese in Paris call for Kabila to step down in Dec. 17 demonstration