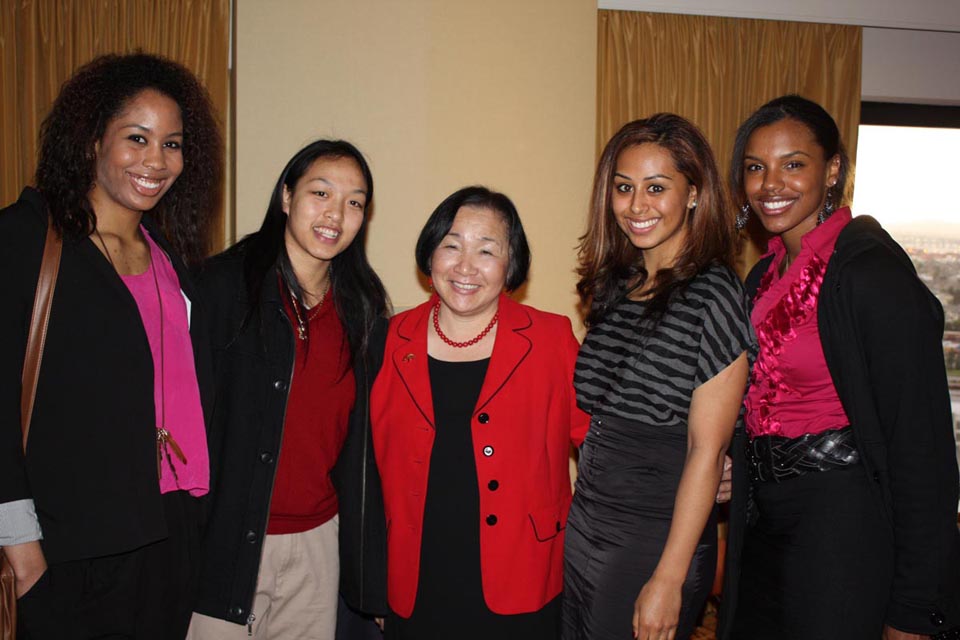 The George P. Scotlan Youth and Family Center has been in existence for over 40 years offering services to youth, youth offenders and their families. The center offers diversionary programs, such as employment, job training, counseling, recreation and cultural services as a means to prevent youth from entering the juvenile justice system.

The Scotlan Center is located in historic Defremery Park, aka Bobby Hutton Park, a name proclaimed by the Black Panther Party who called many mass rallies reminding government of its social responsibility to urban areas. The Panthers provided services that government should offer: free breakfasts for children, free transportation to prisons, health care, education, job training and neighborhood safety.

The Scotlan Center has not received their $175, 000 contract to continue drastically needed services in West Oakland. The City of Oakland received approximately $6.1 million from President Obama’s stimulus package during 2010 and 2011.

Allegations are flaring that millions of dollars controlled by the City of Oakland’s Administrative Office are just sitting and not being fully dispersed to organizations targeted for funding, such as the Private Industry Council (PIC) and the Scotlan Center, serving the interests of youth, adults and dislocated workers.

Federal money is given for the state Work Investment Board (WIB) to assist the governor in designing a state plan and establishing policy. The local Oakland WIB develops and submits a local area plan. Then the governor appoints local one-stop operators like the Private Industry Council and the Economic Development Department (EDD) and selects eligible organizations – e.g., The Scotlan Center – to provide services for youth and adults.

The WIB oversees federally funded employment and training programs, and the local mayor and the WIB share equal authority according to federal legislation. The City of Oakland has 43 WIB members, which appoint a Youth Council that helps establish youth policy for local education and job training

Oakland was given the mandate to allocate and use the funds by June 2011 or return them. “Funds were held for some unknown reason and how the funds were allocated is unknown, since the Community Economic Development Agency has been elusive in their reports; however, the Scotlan Center did not receive funds that were earmarked and destined for our program. And as a result we had no summer job programs for youth, our funds were wiped out and we had to reduce staff by 70 percent,” said Matthew Graves, executive director of the Scotlan Center. 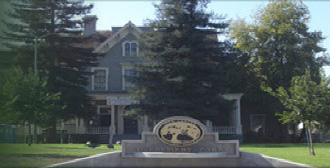 As the year 2012 approaches, the Scotlan Center’s funds allocated for 2011 still have not been received to help gear youth toward a positive learning and wage earning experience. The lack of funds adds to and gives rise to the vulnerability of youth exposed to violence and drugs in the community.

The tangled web and the complexities of city officials and players involved in withholding funds bring discontent for not maximizing services to residents of Oakland faced with the hardest economic times since the Great Depression. Graves places the blame with the City of Oakland’s Administrative Office and John Bailey, executive director of the Work Investment Board and past director of Volunteers of America.

Graves said, “The City of Oakland took the contract for administrating WIB funds from the Private Industry Council, which in the past administered the funds and received high scores for their performance and transparency.” PIC provides training and job employment services to local residents and employers.

“The Oakland Administrative Office took the contract to ensure city employees kept their jobs instead of putting the money on the streets,” Graves continued. “Our young people are disenfranchised and have a great need due to high unemployment. They are living below the poverty line and the City of Oakland office impedes the process of quick movement of the funds.”

In search of the money, we are challenged with trying to climb over a high wall. Linda Handy, Peralta College Board trustee, said, “The City of Oakland is greedy and stealing money. The people that sit on the board are glad to be there. It’s nice when you are appointed by the governor. But it’s an egocentric thing for them; they are not protecting and serving the people. And the board is stacked disproportionably with labor leaders.”

“I and Greg Hodge were kicked off the board for trying to serve and protect the interests of the people,” Handy disclosed. Hodge had been chairman of the WIB for nine years before being dismissed.

“The City of Oakland now administers the funds which PIC previously administered for 10 years, yet they subcontract back to PIC,” Handy continued. “For example, I give you (PIC) a grocery list of things to buy. But I give you (PIC) one third of the money to get all those things on that list. PIC had to use $200,000 of their own money to continue services and has not been reimbursed or been fully funded.”

In regards to the Scotlan Center, Handy said: “The famous basketball player Bill Russell from West Oakland did a fundraiser for the center this year. And I was appalled that Mayor Jean Quan appeared as if she is a great supporter. And she spoke knowing all that is happening.

“The Scotlan Center had not been paid in eight months when Quan appeared at the fundraising event. They should represent who they are elected to serve. They are withholding funds from youth, yet they sit quietly as kids get gunned down in the streets.”

It seems like the shifting and reprioritization of funding flows like a political game that makes those seeking employment and good job training suffer. William Patterson, WIB member and EBMUD board member, said, “It’s not about not having money. Fifty percent of the money is still there; another $6 million just appeared for re-entry of prisoners and unemployment. The money is just not on the streets; it’s just sitting there.

“The money for Scotlan and PIC is there. The city has cut the flow of money with a bureaucratic process and is paying themselves three times more to administer it than PIC did.”

In support of the Scotlan Center, Patterson continued, “The Scotlan Center is the major provider of youth services in West Oakland. Yet it has been denied due process and has suffered harm at the hands of the WIB staff and the City Council.

“The Youth Council and the full WIB approved funding allocations in May. Those allocations included Scotlan. The City Council does not have the authority to unilaterally change or modify the decisions of the WIB.

“The Youth Council needs to do its work; they have had no discussions regarding community need, alignment of funding priorities with other communities, cities or schools regarding objectives for youth services. Nothing has been discussed,” said Patterson, “not Mayor Quan’s 100-Block Strategy, Oakland Unified School District, Young Men of Color Initiative or geographical priorities.”

In these times of severe homelessness, unemployment and closure of Oakland Public Schools, hunger and lack of health care, the local, national and global protests over these issues bring us face to face with the fact that what occurs on the micro level also occurs on the macro level. A few determine and control the flow of resources bypassing the masses, those with the greatest need.