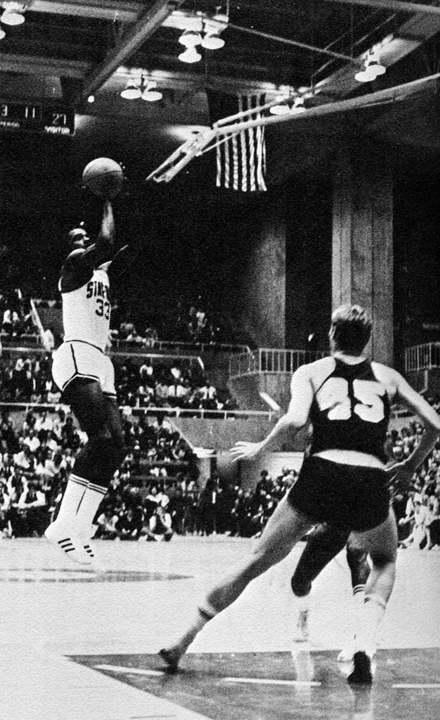 On Sept. 11, 2011, Stanford University announced that Don Griffin, an Oakland native and 1965 honor graduate of Oakland’s Fremont High School, would be one of the 2011 inductees into Stanford’s Athletic Hall of Fame. Don is one of nine alumni honored at this year’s awards ceremony, on Nov. 11 at McCaw Hall. A second induction presentation was made at the Stanford-Oregon game the following day.

In 1964 Don was key to Fremont High School’s first OAL championship and to its invitation to the Northern California Tournament of Champions, California’s renowned basketball tournament for over 30 years. Under the perceptive guidance of Coach Leo Allamanno, Fremont placed fourth in their first trip to the TOC, only to return the following year, in 1965, to win the first place trophy. For three years this remarkable team was led not only by the fine athleticism of Don but also that of his friend, neighbor and team mate, Wayne MacDonald. Wayne, who went on to play for the University of Arizona, passed away earlier this year 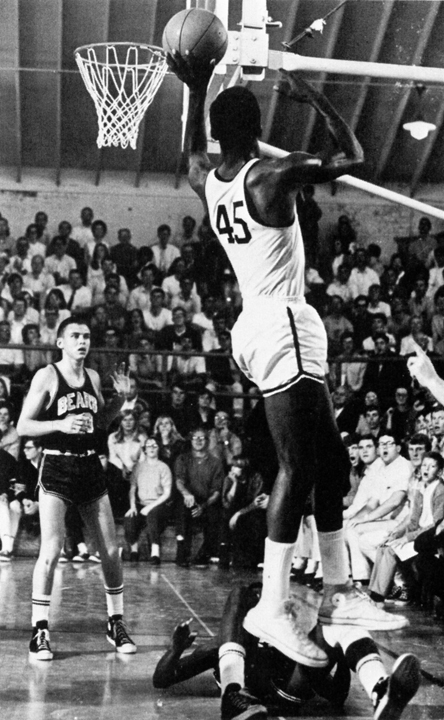 Don, the third Black to play basketball for Stanford, was twice the season’s leading scorer and winner of the Hank Luisetti Award as the most valuable player. As a result of his outstanding performance at Stanford, Don was selected first team All-Northern California for two of his three seasons of varsity play. At the time of his graduation in 1969, Don’s scoring took him to the top five all-time career point totals (currently 24th), second all-time season point totals (currently 14th), fifth all-time in career points per game (currently 11th) and third all-time in season points per game (currently 9th).

Don broke ranks with his siblings, five who attended UC Berkeley, when he chose Stanford. After graduating from Stanford, Don signed to play professionally with the Oakland Oaks and later with the Washington Capitals. In 1971 Don joined the U.S. Army, where he played for the All Armed Forces Team and the All Army Team. In 2003, after having lived in Denver for over 25 years, Don returned home to the Bay Area. Don and his wife, Diana, who have one daughter, now reside quietly in Hayward, where he is retired enjoying the “sweet life” of grandparenting.

Don and his fellow inductees join the ranks of more than 300 Stanford athletes to have received this honor; 35 who played basketball for Stanford.