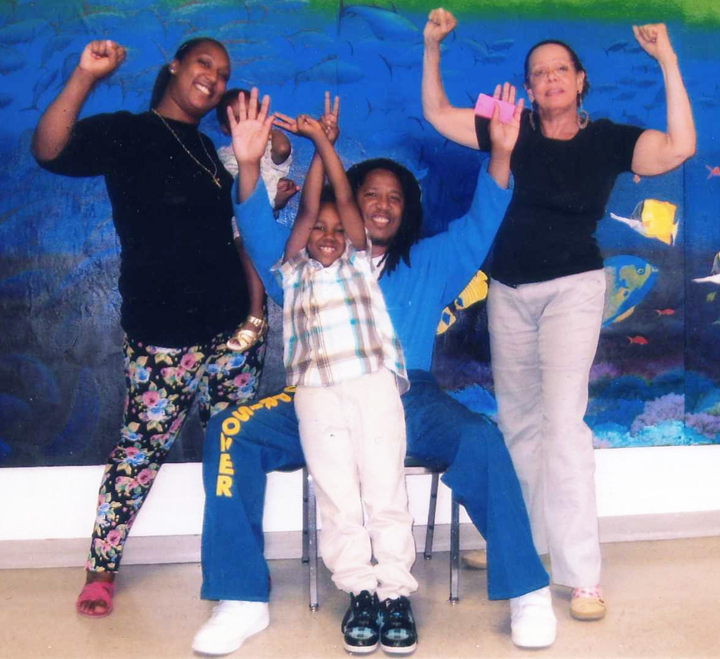 My son, Damon Johnson, is an inmate in the California Department of Corrections at Salinas Valley State Prison. Damon was convicted of a crime 26 years ago. He was caught up in someone else’s crime. Although innocent, he was convicted and sentenced to 28 years.

During his incarceration he has suffered because of medical neglect. Three years ago he had to have his cervical spine completely reconstructed. He suffered a fractured vertebra accidentally. It was several years before CDC examined his neck even though he constantly complained, only to be told he was trying to get drugs.

His cervical spine was reconstructed with several rods and screws. Prior to this he had two bouts with thyroid cancer and a crippling spinal disease that caused fusing. By the time of the surgery, he could not raise his head off of his chest.

He nearly died twice because of a lack of post-operative medical attention. When the thyroid cancer was first discovered, it was the size of a pea. CDC doctors allowed it to grow to the size of a hot dog before it was removed. They denied him radiation treatments after surgery and a second surgery had to be performed. He was returned to CMF without receiving post-operative care; he nearly died. Fellow inmates insisted that the guards take him to sick bay and saved his life.

He now sits in a wheelchair because of the medical neglect. He needs at least two or three more back surgeries. We have been asking to have him moved close to UCSF. It has taken many letters and calls, including speaking to Warden Hedgepeth at SVSP and other departments in CDC Health Services. The surgeon at UCSF, Dr. Birch, and Damon’s doctor at SVSP have advised that he be placed at Vacaville, all to no avail because of a five-year-old false claim of a threat of harm, which was never verified nor was there any witness. Just a rumor.

Today Damon is in limbo. He can’t chance getting the surgeries and be sent back to SVSP or some distant place like High Desert Prison near the Nevada state line, which was considered by SVSP. We fought that decision and stopped it the evening before they would have shipped him out the next day.

SVSP is a very hostile and dangerous prison; there are riots there and serious injuries weekly. This no place for a crippled person to rehabilitate. It took two years to get him back to the surgeon at UCSF. We are standing on faith, reaching out for help. 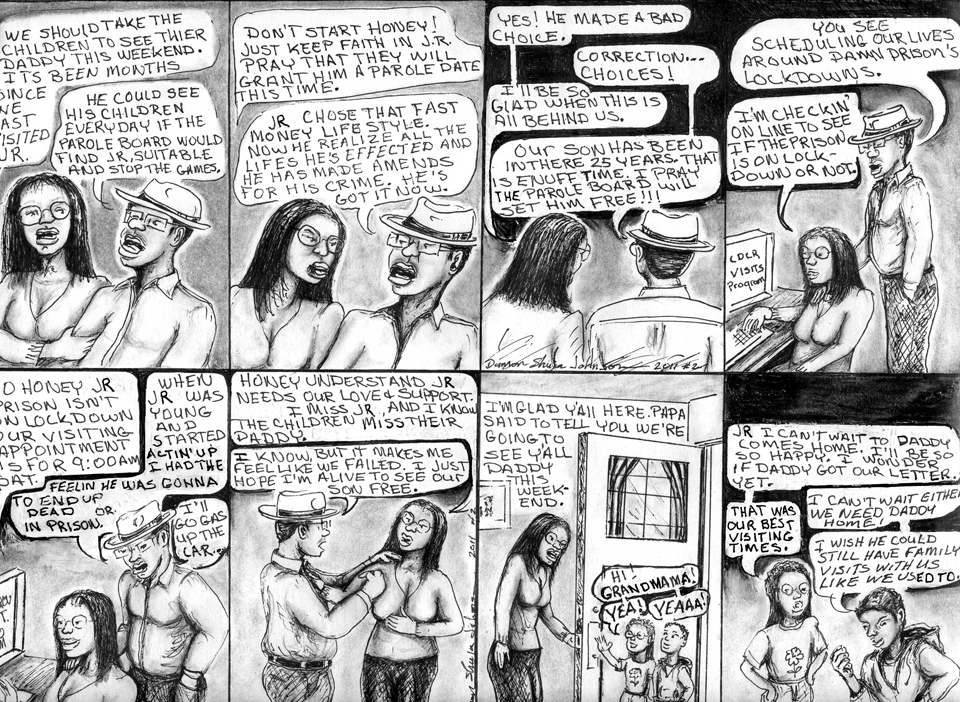