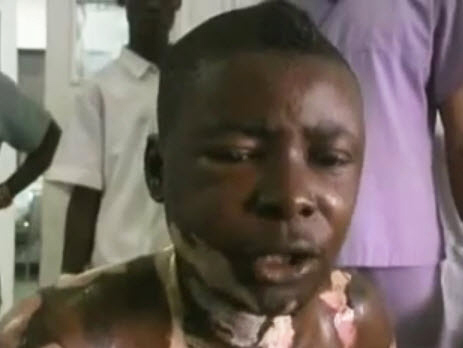 On Dec. 10, 2011, in the Democratic Republic of Congo’s city of Boma in the Bas-Congo region, a young man named Cedrick Nianza self-immolated by pouring gas on himself and setting the fuel alight.

According to witnesses at the scene, the man continually shouted, “Congo na nga, Congo na nga” (“My Congo, my Congo”), while the flames consumed him.

Almost a week later, on Dec. 15, Cedrick died in Kinshasa’s Mama Yemo Hospital as a result of his severe burn wounds. This type of demonstration, unheard of in Bantu culture, sent a shock wave through the Congolese community in DRC and in the Diaspora.

Fatherless and the elder of two children, the 25-year-old from Boma, Bas-Congo, was until recently living in Angola, where he sought better living conditions and a brighter future. He returned to DR Congo to fulfill his civic duty by participating in the Nov. 28 presidential election and voted for candidate Etienne Tshisekedi.

Why did he immolate himself?

There is a clear connection between the Dec. 9 publication of the presidential election results in Congo and Cedrick’s startling public display the following day. Of the many Congolese who demonstrated grave doubts about the election’s integrity, perhaps Cedrick’s expression was the most visible and condemning. 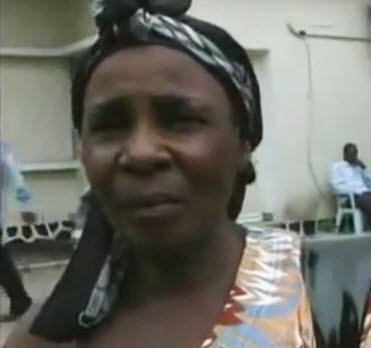 However, the significance of Cedrick’s self-immolation must be recognized as something much more than an expression of political or partisan disappointment in response to the election. Indeed, as in the case of Mohamed Bouazizi, who set himself on fire in Tunisia, young Cedrick Nianza’s sacrifice symbolizes the profound discontent at the root of a growing movement: the Congolese people’s uprising in Congo and in the Diaspora.

The young Cedrick seems to have chosen martyrdom to express himself on behalf of a whole generation. His despair echoes that of millions of Congolese men and women who have endured decades of unrelenting hardships – misery, mass rape, genocide, looting of the natural resources, foreign invasions, to name some of the more prominent ones. 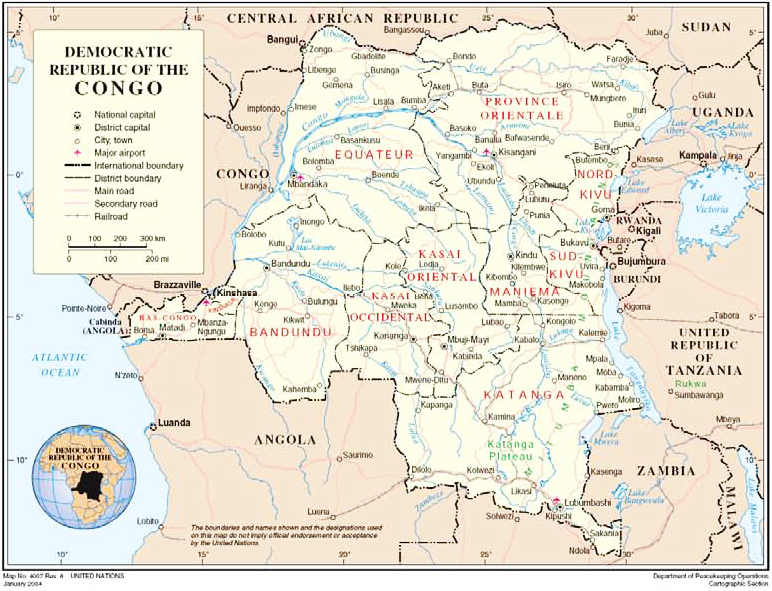 If the sacrifice of Mohamed Bouazizi signaled the beginning of the Arab Spring, as the media noted, then the sacrifice of Cedrick Nianza signals the extension of the African Winter’s long and trying season.

The symbolic value of Cedrick’s act extends well beyond national borders, as he suggested from his hospital bed, saying, “It was too much, I had to show them an event. It doesn’t just stop in Congo.” Cedrick’s cry, “My Congo!” is the tragic expression of a citizen’s desire for genuinely representative government, where one will be able to finally say, with the aid of an honest electoral process, and not merely as a dying wish, that a country belongs to its people.

See images of Cedrick Nianza and watch his hospital interview (in Lingala) when he arrived in Kinshasa:

Ingeta.com is a multimedia platform for information, development and collaboration in and around the peaceful and nonviolent liberation movement of the Democratic Republic of Congo. Contact Ingeta.com or ingetaweb@gmail.com.