Most people know about being “sleepless in Seattle.” Well, I am “snowed in in Seattle!” But even 6 inches of snow in Seattle don’t keep me from becoming steamed when I read the latest news reports on the activities of the U.S. war machine: 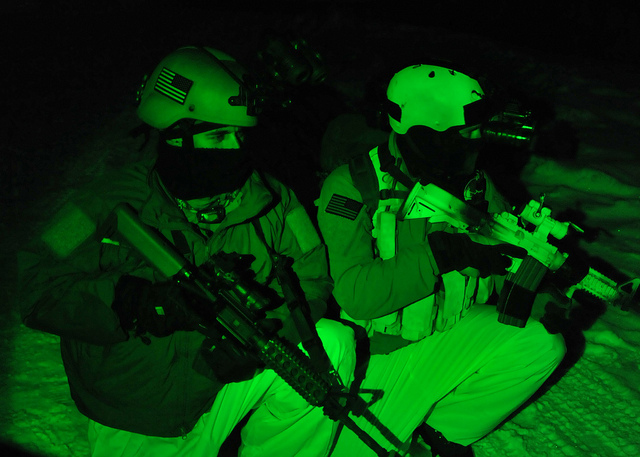 At a time when U.S.-Iran tensions are the highest I have experienced in my lifetime, Danger Room of wired.com breaks a news story on Jan. 19, 2012, that a new United States commando special operations team is operating near Iran. Meanwhile, a columnist in Lebanon’s The Daily Star newspaper writes that Syria increasingly looks like Libya.

And at the same time, U.S. Secretary of Defense Leon Panetta admits in a press conference that he believes that the annual number of sexual assaults in the U.S. military could number as high as 19,000. This is from the administration that shamefully accused the Libyan Jamahiriya military of issuing Viagra to its soldiers and using rape as a weapon.

And finally, coming hot on the heels of an Algeria-ISP report that the Obama administration offered to reconstitute the Libyan military, forming desert troops, special forces and a Libyan air force, tunisiefocus.com reports that U.S. troops are already in Libya – in Brega, Ras Lanouf and Sirte – in order to secure Libyan oil for Western markets at a very cheap price. Further, these reports indicate that U.S. troops are at Mitiga Air Base east of Tripoli and that NATO helicopters and war planes fly over Libyan towns, surveilling everything, including parties held by Libyans and that drones launched from a secret base in the Libyan desert surveille Libya and neighboring countries. 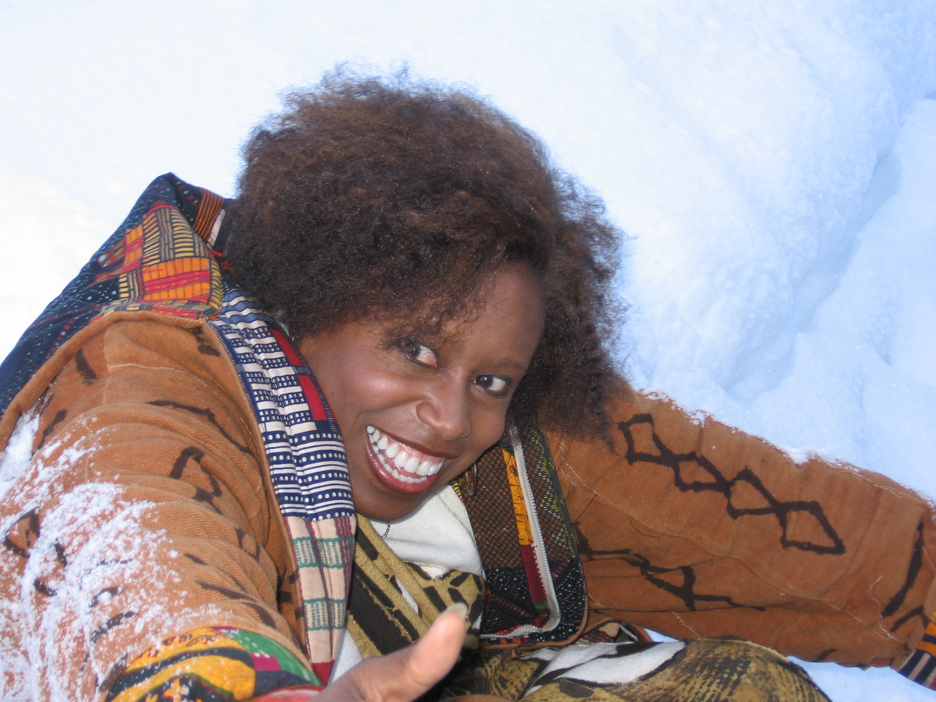 Last week, I discussed numerous reports that I had read indicating that U.S. troops were on the island of Malta waiting for the word to deploy to Libya. If the above reports are correct, then it would appear that that word has been given. [In a Jan. 22 email, Cynthia McKinney points to a Jan. 21 story by Press TV, “US deploys 12,000 troops in Libya.”]

Interestingly, the presence of U.S. troops was reported in several African, Libyan and Russian online sites, yet there was no response from either Malta or the U.S. In fact, the Russian site za-afriku.ru as late as Jan. 19, 2012, wrote, “The administration of the United States still has not refuted a lot of messages in various media for the transfer of 12,000 troops on Malta as a preliminary step to the further redeployment in Libya in order to control the deteriorating situation in the country.”

I am pleased to report that both Malta and the U.S. embassy in Malta, while neglecting the many reports out there describing U.S. and NATO activities in Libya, felt compelled to respond to my report of this information in apparently coordinated responses. The government of Malta stated in its one line response, “The allegations are completely false.” The U.S. embassy in Malta followed suit.

Both Malta and the U.S. embassy in Malta, while neglecting the many reports out there describing U.S. and NATO activities in Libya, felt compelled to respond to my report.

However, I want to stress that while the responses are welcome and appreciated, given events of the recent past, it is U.S. activities in Libya that are of utmost concern at this moment. All U.S. troops must be brought home, yet the following video was posted today of the U.S. war machine on the roll, destination unknown:

As you watched that video (one of four YouTube videos of the same train, this one made by Andrew Tuckman, who wrote: “I began filming this after a dozen or so train cars went by on a stretch of track south of Santa Cruz, California. Where are the military vehicles going? Why are they being shipped? What could this possibly be for? Barack Obama, what are you up to?”), I hope you thought about the number of teachers or nurses or solar heating systems that could be procured with the money wasted on this massive number of tanks, going where? 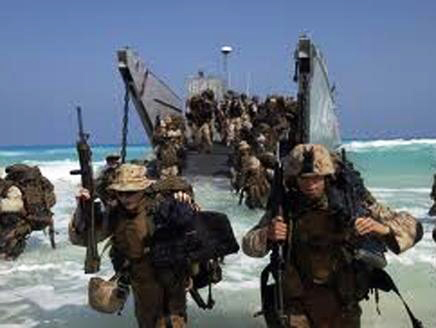 Well, right now, the U.S. admittedly has special forces in Uganda and South Sudan, 9,000 troops in Kuwait, radar and, for the first time ever, U.S. troops in Israel. Drone bases across the African continent are in Djibouti, Seychelles, Ethiopia and Kenya. On drones, Human Rights Watch says, “CIA drone strikes have become an almost daily occurrence around the world, but little is known about who is killed and under what circumstances.”

Drone strikes occur in Somalia and bases are expanding to the Arabian Peninsula. Even worse, the National Endowment for Democracy (NED), an adjunct to the U.S. war machine, has affiliates all over the world – just ask Nicaragua and Venezuela about their experiences with the NED 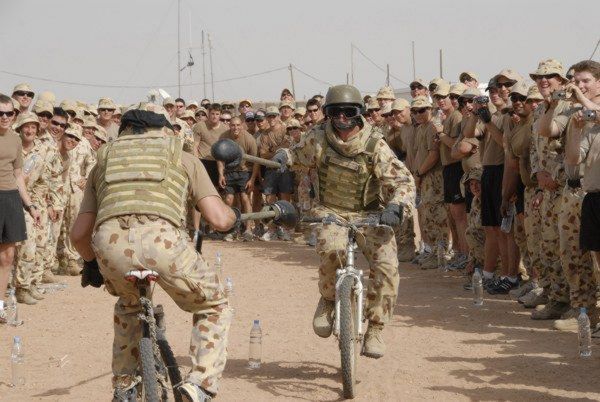 Nigerian military sources have confirmed for African news outlets that U.S. troops are scheduled to be deployed to Nigeria after AFRICOM’s 2008 war game scenario that saw 20,000 U.S. troops maintaining “security” of the Niger Delta oil fields within a dissolved and anarchistic Nigeria. That war game setting was 2013. This is Plan Colombia.

Does the Obama administration plan an African continent-wide Plan Colombia? Why such a militarization of U.S. relationships all over the world – and even here at home? Will chaos and wars – like what is happening in Libya today – be created all over Africa and the rest of Asia?

Does the Obama administration plan an African continent-wide Plan Colombia? Will chaos and wars – like what is happening in Libya today – be created all over Africa and the rest of Asia?

Last week, I sent a video of Amnesty International admitting that the allegation of “African mercenaries” in Libya was a lie; at the time, it was the U.S. and NATO that had employed mercenaries – not only the Qataris, U.S. contractors, Italians, French and British special forces, but also including the members of the National Transitional Council. That message also included a video of an African beaten to death by these Libyan U.S./NATO allies. 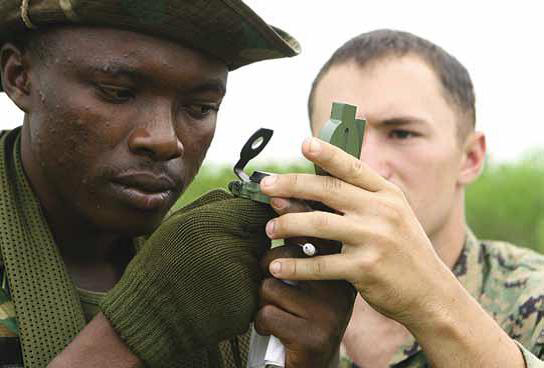 That message went viral and forced a response from the authorities. Please circulate this message widely so that maybe we can get some more responses from the administration about its policy direction. Contact the White House; tell them to bring our young men and women home, keep the tanks home and don’t use them.

Tell the White House that you will cast your vote for peace – to stop the drones and bring our troops home. 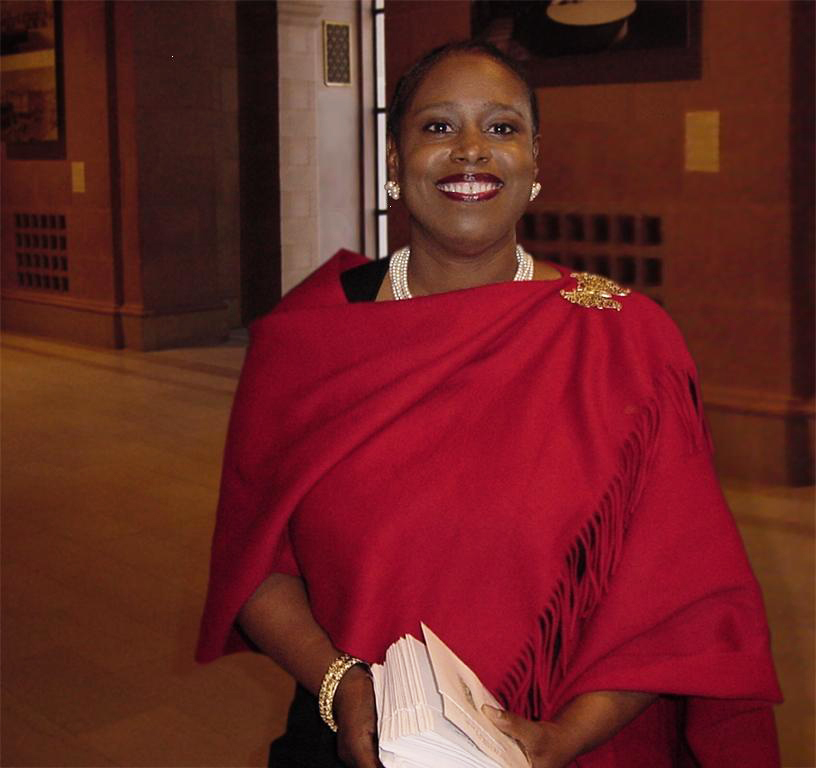 Finally, a sad day in journalism continues. I just received word that the owner of the Atlanta Jewish Times, Andrew Adler, apologized for saying that the Israeli government ought to consider killing Barack Obama. This is outrageous. I have been “deconstructed” by this very same publication, so I am doubly saddened by this kind of loose talk by someone of authority and responsibility at the Atlanta Jewish Times indicating that assassinating President Obama should be an option that remains on the table for Israel to carry out. Enuff said.