Written Oct. 18, postmarked Nov. 30, 2011 – Well, here I am again, on my 18th day of a renewed hunger strike in protest over the inhumane and torturous conditions of the Security Housing Units (SHUs) in California’s prisons. 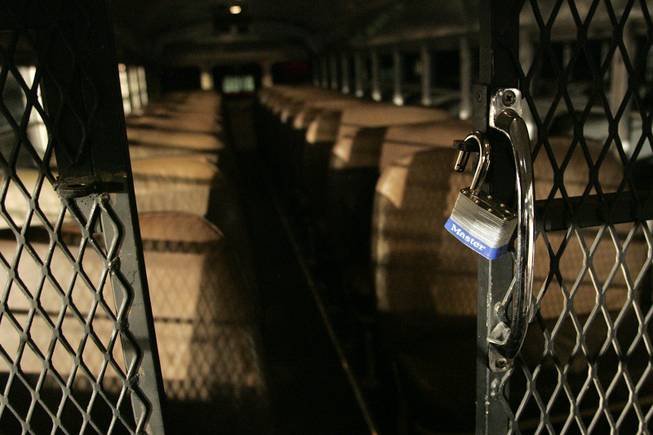 Last night 17 of us were bussed from Pelican Bay State Prison to Corcoran. The ride down here was beautiful. Under the circumstances, it was pretty rough, but being able to see the ocean, the trees and all the people going about their daily lives, it was really worth it. After all, it has been over 20 years since I last took a ride outside of Pelican Bay’s SHU.

What really struck me though was when we arrived at Corcoran it was already nighttime and all the lights lit up the prison like a big city. It’s enormous.

It got me to wondering just how much does it cost to run a place like this. It must be a fortune! Then I realized that we prisoners actually finance a big part of our own incarceration. Now, how crazy is that? How is it that this prison industrial complex can actually work its psychology on us and have us working to keep our own selves locked up?

The way I see it is they gave us good time, work time so that we were able to work off our time faster if we worked and behaved. It makes sense, to be able to come out of your cell and have more movement so that you can do a little hustling, while at the same time making a few bucks that you can spend at the canteen, all the while cutting your sentence down more and more. Hell yeah, that makes sense.

But what’s happened though, throughout the years, the sentences got longer and longer. It’s a business psychology: Think of a store that has a half-off sale to bring in more customers. An item that ordinarily costs $20 can now be had for $10. Great deal!

But little by little they raise the price of this item to $50, though it doesn’t actually cost them any more to produce now than before. So now when they have a half-off sale, we’re paying $25, more than the full price from before! And we think we’re getting a deal! Now that’s business psychology or, like we say in regular English, “That’s game!”

Maybe it’s just the mental fog I’m in right now, but I would say that it’s time to bring those prices back down to normal. I see the three strikers working as best they can to get another initiative on the ballot. I see the lifers bending over backwards with decades of clean time and all sorts of positive achievements, like vocation, education and self-help, yet the Parole Board still refuses to give them dates. Look to our fellow prisoners in Georgia and Ohio and admire their accomplishments.

I just got some news on our current hunger strike: Our mediation team has met with CDCR (California Department of Corrections and Rehabilitation) representatives and believes that this time CDCR is serious about reforming the policies of keeping prisoners in the SHU. We weren’t asking for a lot. We forged a collective that went beyond racial lines and groups and we stood up – now there’s a real possibility for change. In no way is this “over” yet. It will be a battle in itself to have CDCR comply with even half of its promises. But we’re ready to rock!

And in this mental fog, I find myself wondering about the three strikers, the lifers and those who want family visiting back and other positive programs. The stage is being set. Will they be ready to throw down their oars, or is that just a crazy thought?