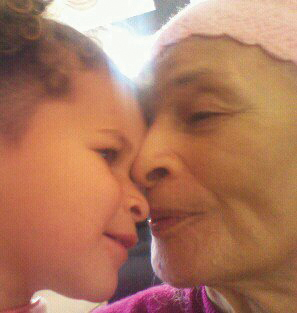 When Tanya Dennis, an Oakland public school teacher and reporter for the Post newspaper, reclaimed her home last year, she eventually received a fair modification from Wells Fargo Bank. However, at that time, Tanya acknowledged that her fight with Wells Fargo was only half over as she turned her attention to saving her 91-year-old mother’s home also.

“My father died in 1995, and the last thing he said to me before he passed on was ‘Take care of my wife,’” says Tanya, explaining why failure for her is not an option.

“Like myself, my mother’s loan was predatory and fraudulent. I fought both of our cases in court but I don’t know of one individual who has tried to prosecute the banks in Northern California courts to succeed, so I had no other alternative than to go rogue.” 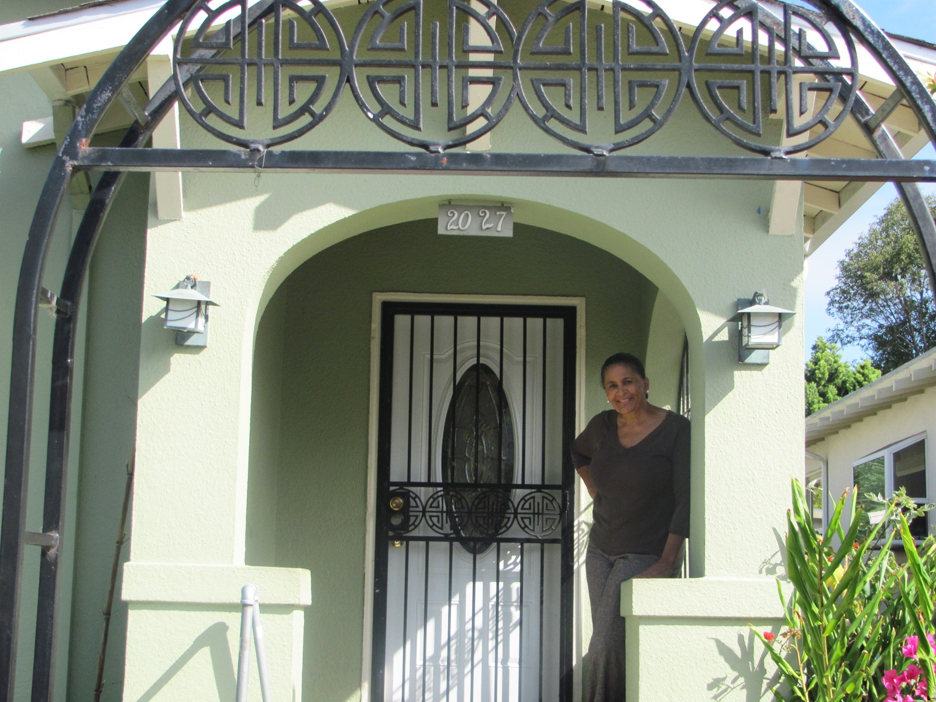 Tanya, former vice principal of Oakland’s Castlemont High, made headlines last year, when she hired a locksmith to break back into her own home of 27 years after sheriff’s deputies had evicted her. She became such a thorn in the side of Wells Fargo, the nation’s largest mortgage originator – not only suing them without a lawyer, but also disrupting their shareholders’ meeting and getting arrested, recruiting elected officials’ assistance and protesting with ACCE (Alliance of Californians for Community Empowerment) – that the bank reduced her mortgage principal by over $100,000, substantially reducing her monthly payments.

Last week, as an auction loomed within a week on the home Tanya’s mother, Curlee Dennis, has lived in since 1990, Tanya sent a letter to Wells Fargo CEO John Stumpf asking for additional time to qualify for her mother’s modification. To qualify, the family must show a monthly income of $10,000 a month.

Tanya has gone through all the necessary steps to open “Loving Hands Family Child Care” in her mother’s home to meet Wells’ requirements but has been stymied by the Department of Justice, which must clear all members of the family in background checks through their fingerprints.

Mrs. Dennis has failed the scan three times as a result of paralysis in her left hand. Mrs. Dennis, a 91-year-old totally disabled retired teacher, has Parkinson’s, has suffered three strokes, has heart disease and is a cancer survivor. Because her fingerprints cannot be scanned, her daughter cannot open their child care center to qualify for the modification. Tanya had received a letter from Wells Fargo that March 5 was the very last day and that their house would be put up for auction if they could not substantiate $10,000 in Mrs. Dennis’ account.

In her letter to Wells Fargo, Tanya explained her dilemma to CEO Stumpf and requested more time. She stated that if Wells Fargo didn’t give them the time, then she would once again attempt to sue them in Superior Court and if she failed to prevail, then she and her mother would “occupy” the home and both would take an arrest before they moved.

“The NAACP released a report that says an African-American woman has a 264 percent greater chance of getting a predatory loan than a white male,” says Tanya. And the recent audit report by San Francisco County Assessor Phil Ting’s office that revealed fraud in 84 percent of the foreclosures studied provided Tanya with further validation that she’s doing the right thing in resisting Wells Fargo’s foreclosure upon her family’s property “by any means necessary.”

Tanya, now chairwoman of the Home Defenders League for the ACCE, heard from Wells Fargo the next day and was granted additional time. Assemblyman Sandre Swanson’s office has stepped forward and is attempting to facilitate a name clearance with the Department of Justice for Mrs. Dennis. Congresswoman Barbara Lee’s office also called Wells Fargo to encourage the extension of time.

To learn how you can help or get help, visit ACCE. If you are facing foreclosure, you can tell your story at the Home Defenders Action Center, so they can help you fight back.