As the yellow school buses phase out, MTA officials tackle our responsibility to make sure young people can get to school – Tuesday, April 17, 1 p.m., in Room 400, City Hall 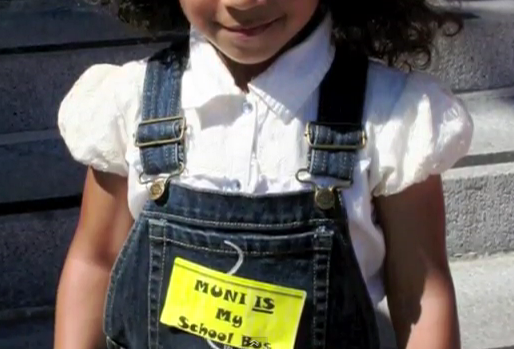 “As the MTA board celebrates Muni’s 100th anniversary, I hope it will consider the legacy it will leave the youth of the city in the next 100 years,” said Leah LaCroix, president of the San Francisco Youth Commission.

“We can create a new generation of public transit riders that will sustain the system into the future, and help middle-income families that are struggling with the cost of living in San Francisco,” said Supervisor David Campos.

Cuts in school transportation and skyrocketing youth pass costs have led to the proposal for free Muni for youth. The San Francisco Unified School District has announced that it will cut the bus service by 43 percent over the next two years, slashing its fleet from 44 buses to 25 by 2013. Over the past two years, the MTA board has increased the price of youth passes by 110 percent.

On April 3, the MTA board directed staff to prepare a report about the budget implications of both proposals to help it make a decision today. Community organizations have raised concerns about budget trade-offs outlined in the staff report.

“The MTA staff has presented the board with a false choice between youth fares and bus maintenance,” said Jane Martin, organizer with POWER. “Our coalition research has shown that there is more than enough money available to both fund free Muni for all youth and make the investments the MTA has planned to keep the system running,” 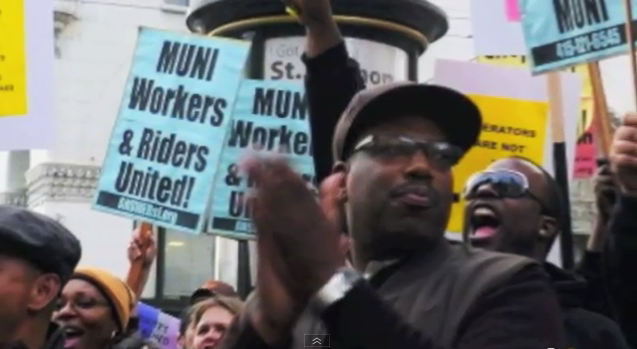 The total cost of the free youth passes amounts to less than 1 percent of the MTA’s overall budget. Community advocates and members of the Board of Supervisors have identified funding for the youth program from a combination of local and regional funds earmarked to encourage new transit riders and support the needs of low-income communities. The coalition has also identified millions of dollars in savings for the MTA through management efficiencies: decreasing work orders, curbing overtime and better managing capital projects.

Youth and community organizations are continuing to advocate for free transit for all youth, but also acknowledge that, at the very least, making transit free for low-income families is progress.

“Should the political will to make transit free for all youth not be present now, then providing Muni to low-income youth would still be a huge victory for our city,” said Angelina Yu with the Chinatown organization Adopt-an-Alleyway. “To make it work, we must determine an income eligibility threshold that will not exclude working families and develop an application process that will not be overly burdensome on parents or exclude undocumented immigrants. Students have a responsibility to get to school and we need to meet our responsibility to get them there.”

More than 7,400 youth and parents from across the city have signed petitions supporting the proposal to make public transit free for all San Francisco youth. The Board of Supervisors, the San Francisco Youth Commission and the Board of Education have also passed resolutions in support of the initiative.

A vote in favor of free youth passes from the SFMTA board will allow the agency to seek approval for funds from the San Francisco County Transportation Authority (SFCTA). The SFCTA is comprised of the 11 members of the Board of Supervisors.