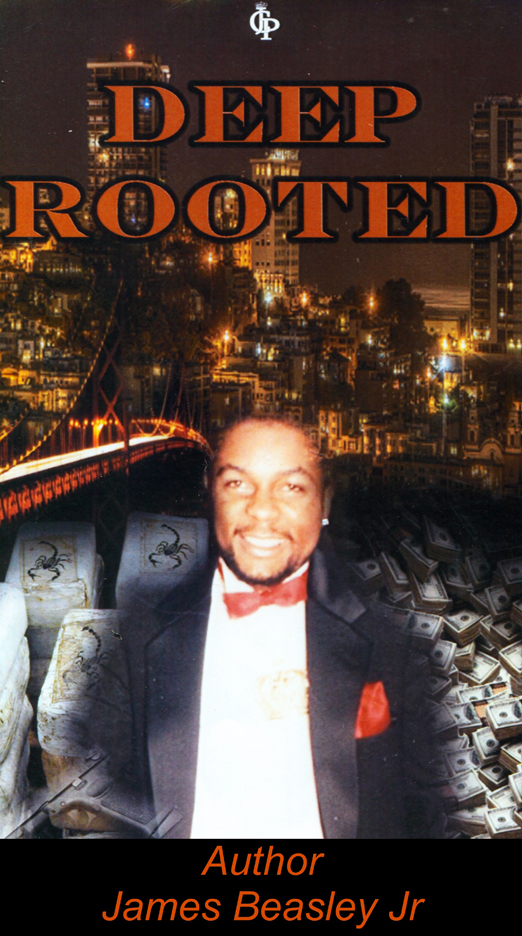 San Francisco – The name Beasley has rung true in the streets of Bayview Hunters Point since before the Double Rock housing projects were built in the 1950s. Of all of the Beasleys, there was none who controlled the streets like James Beasley Jr. As told to his daughter Monet, James tells his amazing story in the soon-to-be-released autobiography and documentary entitled “Deep Rooted,” both of which are being developed into reality by Concrete Jungle Publishing.

James describes how he rose from the mean streets of Hunters Point to become possibly the largest cocaine dealer in the history of California. At his peak, $3 million drug deals were common and there were no luxuries unobtainable. He had luxury homes in different cities and was buying and developing real estate before the housing boom. James Beasley Jr. attended the Grammys with the Jacksons as a guest and he ran a criminal organization that made him a millionaire 20 times over.

By gaining that wealth in an illegal manner, James was made to suffer the consequences of unexplainable wealth, because in the end, the federal government arrested him on drug and tax charges through a joint investigation with the DEA and the Internal Revenue Service.

He was called a menace to society and in 1991 he was sentenced to 30 years under bogus cocaine laws and for tax evasion, which has given him plenty of time to reflect on his past mistakes. A man who could easily be filled with regret and anger over receiving such a long sentence for a non-violent crime, James is reaching out and thinking of ways to restore pride and dignity in Bayview Hunters Point through existing youth organizations, and he plans to start his own non-profit organization when he returns to the streets of San Francisco shortly. 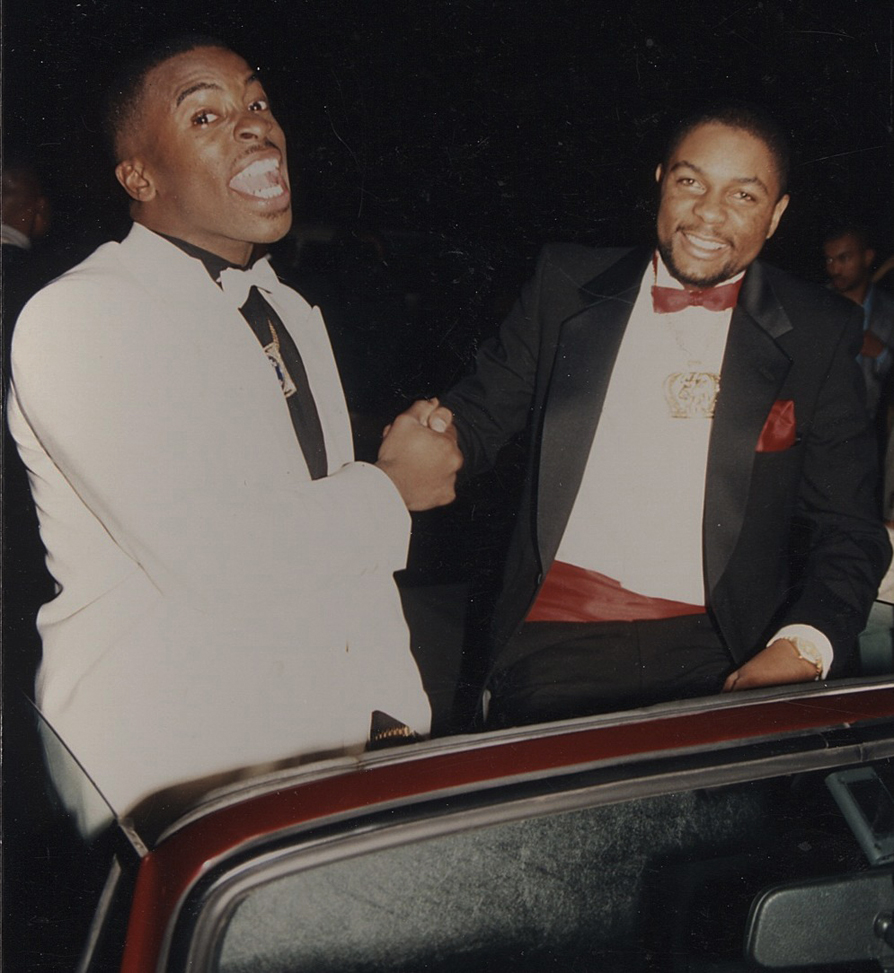 There are many community and city governmental leaders who are ready to assist James Beasley Jr. in any way, because some view him as the only reputable person who can get the attention of at-risk youth. He wants to create a place for them to come to and feel safe and comfortable enough to want to be educated without being ridiculed. James wants to make sure all of the kids in Bayview Hunters Point have the opportunity to learn how to invest in the stock market and learn how to build generational wealth through his partnership with Journey 2 Wealth, a non-profit organization.

Through his autobiography “Deep Rooted,” James wants kids and young adults that have already been or are on the fence about getting into the illegal drug business to take a step back and look at what happened to him. He wants young African-American males from his old neighborhood to fear the results and revere the bright future that waits if they strive to be great in an effective way.

James Beasley Jr. understands the destruction he caused in the 1980s and in no way does he feel he can make up for it all, but he is certainly heading in the right direction towards redemption.