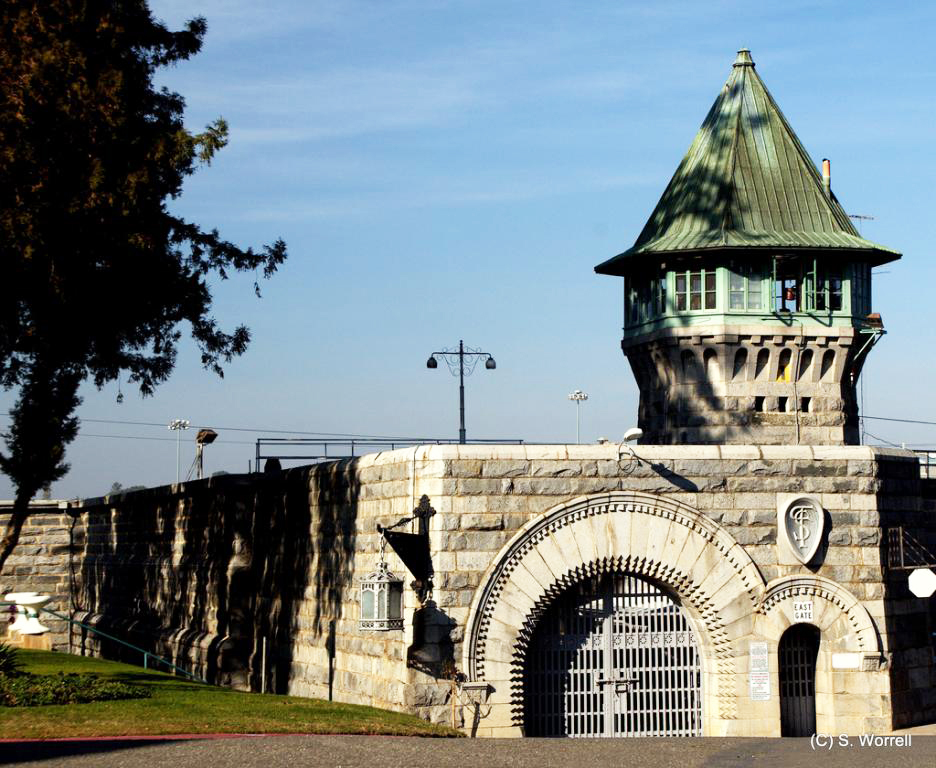 On March 24, 2012, Leonard “Mousy Brown” Fulgham passed away while in the custody and care of the California Department of Corrections and Rehabilitation (CDCR).

On April 9, 2012, a memorial service for Mousy Brown was held at the Folsom State Prison Greystone Chapel. Everyone in attendance would agree that the event was a dignified tribute for a legendary man. The obituary pointed out in part: “Mousy’s formative years occurred during the period known as the Black Power Struggle and the Civil Rights Movement … Moreover, it should be noted that this brother never forgot his identity or obligation to our ethnic culture or its youth. This man’s presence will forever be felt, missed and recognized by the masses!”

During his prime, body-building was at the top of Mousy Brown’s long list of accomplishments. Before becoming California’s governor, Arnold Schwarzenegger, along with Franco Colombo, filmed a documentary about inmate body-building routines behind prison walls. Mousy Brown was a major part of that documentary.

During the past few years, Mousy Brown waged a tireless battle to regain his good health, to no avail. Despite knowing the nature and extent of Mousy’s medical condition, CDCR officials refused to grant him a compassionate early release to spend his final hours with his loved ones. 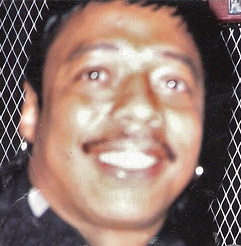 Following is an excerpt from an interview conducted at Old Folsom Prison. Interviewer Johnny Echols: “Question: What was your relationship with Rick James? Were you his protector or just a real friend?” Mousy Brown’s response: “I walked the Folsom prison yard with Rick James from the very first day I met him. Among all of the other prison inmates, Rick James took a special interest in me from day one. He noticed right away that I was a visionary, an advanced thinker with repartee communication who handled myself much better than most of the other prison inmates.

“Next, I am the founder of the Kumi African Nation Organization (also known as 415). … During all of the time that Rick James and I spent together conversing, I became his combination of things. I was his confidant, body-building trainer, right-hand supporter and very close friend. As far as protector goes, since I was a well-known convict throughout the California prison system, it came with the territory of Rick James and I hanging together each day of prison life.”

Rest in Peace, Mousy Brown! And our deepest condolences are expressed to his family members, friends and associates.