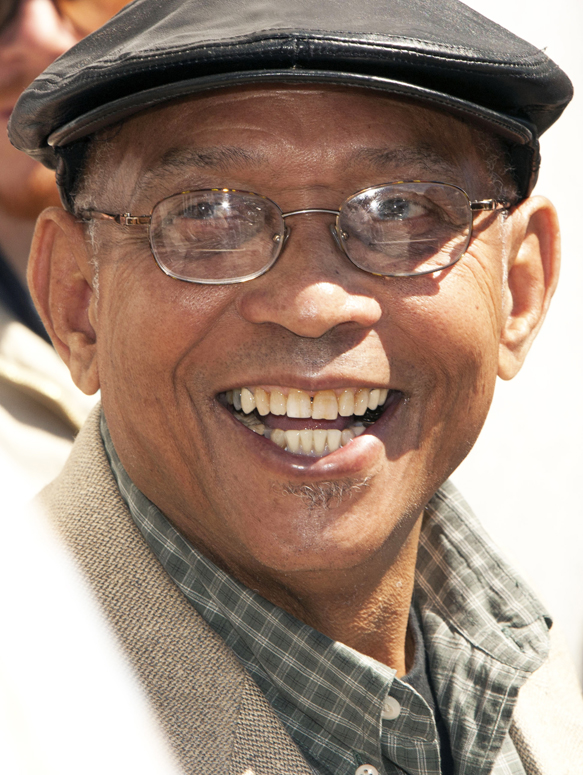 It’s election time. Whether you vote by mail or go to the polls like I do on Election Day, June 5, be sure that you and your household, family and friends cast your votes. You’ll be upholding a proud tradition – Bayview Hunters Point oldtimers’ motto, VOTE 100%, once made Blacks a powerful political force in San Francisco. By voting – and by organizing, making demands and showing the way – we can regain and expand our power, stop the backsliding and get the boot off our neck.

Prop A is a warning to all companies that operate as monopolies in San Francisco without a city contract. Allowing PG&E to monopolize our gas and electric service and Recology to monopolize waste disposal without official oversight is unwise. But Prop A is not the answer. I prefer placing waste disposal under the control of the City. The Department of Public Works, which already operates in every neighborhood, should use this opportunity to prioritize the hiring of local workers, whether the work is done in house or put out to bid. Blacks deserve some of those jobs; in recent trips to the dump, I’ve seen no Blacks working. Until there’s a better plan, though, vote No on A.

Beautiful Coit Tower is a public monument – its world-renowned Depression-era murals a public treasure – not a private playground and party house for the rich. Coit Tower must be kept open to the public and be as well maintained as the Golden Gate Bridge. Vote Yes on B.

Currently, Assembly members’ terms are limited to only six years. As soon as they learn the job, they’re out. That keeps the legislature weak, easily overpowered by the governor and corporate lobbyists. Prop 28 improves our chances for strong, able representation by extending the limit to a total of 12 years in either or both houses, the Assembly and the Senate. The change should attract more good candidates, and any legislator who doesn’t measure up can be replaced. Vote Yes on 28.

This year 47,300 Black folks will die from tobacco-related diseases and 160,000 more will be diagnosed with cancer. Tobacco-related diseases kill more Blacks than AIDS, violence and other non-tobacco related cancers combined. We must do everything we can to stop our youngsters from starting to smoke and encouraging the rest of us to stop smoking, and that’s the mission of Prop 29. Don’t let Big Tobacco’s billions fool you. I’m 100 percent in favor of this plan. Vote Yes on 29.

The only candidates who are not incumbents running unopposed or with little opposition are Norman Solomon for U.S. Congress District 2 in Northern California and Phil Ting for California Assembly District 19. I support both for their progressive records – Solomon for his opposition to war and Wall Street and Ting for making the rich pay their taxes and exposing banks’ foreclosure fraud. 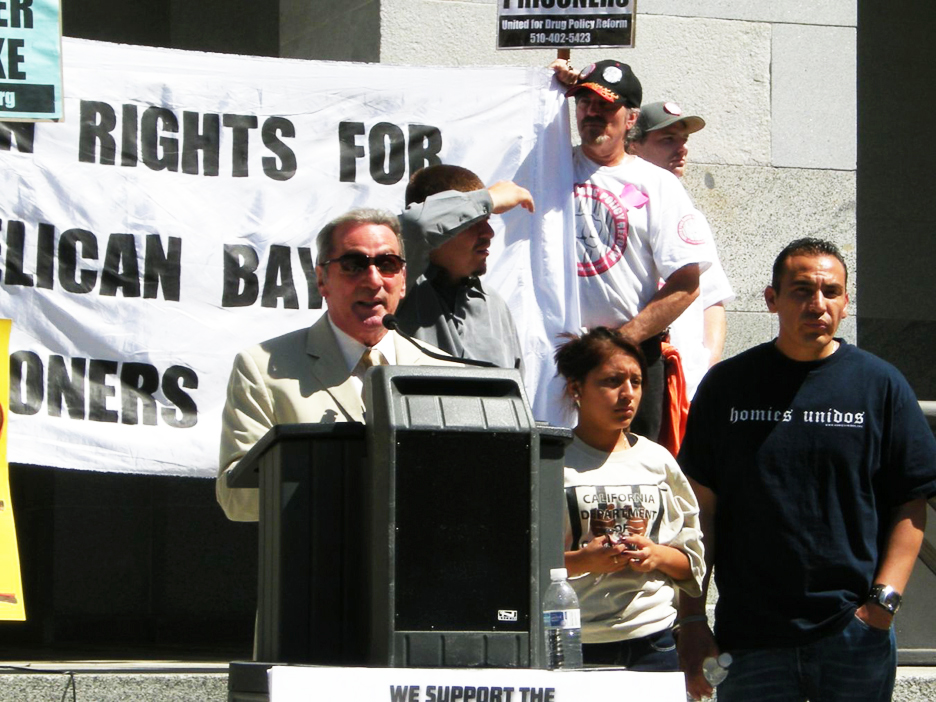 Tom Ammiano, running for re-election in Assembly District 17, is especially worthy of your vote. He’s the legislature’s leading champion on all sorts of progressive issues – most critically for a truly just criminal justice system; the multitudes of our people in prison are counting on him.