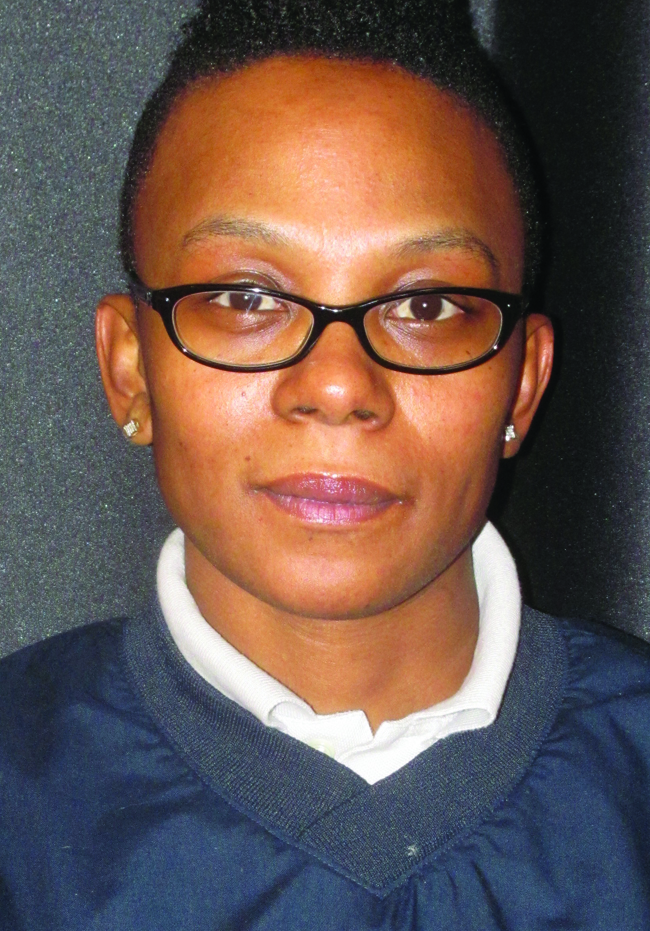 There is nothing wrong with being dumb. That’s how all smart people start out.

In my case, I was dumb enough to quit a lifetime-guaranteed job with the government to start my own business.

And finally, I was dumb enough to think that race and sex would not be an obstacle for an African American woman starting her own business at the height of the great recession.

Right at the top of the list is a company called Ox Bonding. Without them, I probably would have returned to the Post Office, begging for my old job.

Today, I have people asking me for work. I like that a lot better.

Ox Bonding helped me through a world I never even knew existed, much less needed to start my first job.

I’m talking about bonding: The one thing that lots of business people never really smarten up about is getting a surety bond. To do a government job – my first – I needed a bond. Who knew?

Not the insurance companies. They told me I could not get a bond because my company did not have a good credit score. Turns out that surety bonds and completion bonds and other bonds are not really insurance. They are more like lines of credit.

Ox Bonding helped me through a world I never even knew existed, much less needed to start my first job.

If bonding companies think your credit is such that they cannot recover their losses, they will not issue a bond.

That is what happened to me – 11 times. There was nothing wrong with my credit: My books were in order. Taxes paid. Vendors happy. Clients too.

I just did not have enough of it to get a bond for a three-year contract I had already won.

When I talked to other business people about bonding and working capital, they all said the same thing: Nothing we can do about it. That is just the way it is. That is why most small businesses – minority or otherwise – never get or even bid on their first government contract.

It never occurred to me that being a woman and a minority might have had something to do with it. I could not afford to let that occur to me.

As a female and a minority, we are the ones who can least afford self-pity, blaming and suspicion. We have to be more determined, more upbeat, more positive that nothing can stop us.

I know some people might not want to hear that. But women and minorities just cannot afford excuses. As easy and as plentiful as they are.

“But wait a minute,” I asked other people in business: “All that government stimulus money is supposed to help small businesses. And now you are telling me that most small businesses cannot do government work? That can’t be true.”

Most did not answer. They just shrugged their shoulders and walked away.

The agency with the work gave me an extension but it was not looking good. With two days to go, my agent, Chondra Martin – another African American woman – told me she had a lead: a bonding company that looked past credit scores and looked at your ability to do the work you were contracted to do. That seemed kind of smart.

Soon we were talking with Andrew Wohl at Ox Bonding. He wanted to know about my company and its balance sheet and whether I had any tax liens or other problems. That was all good. 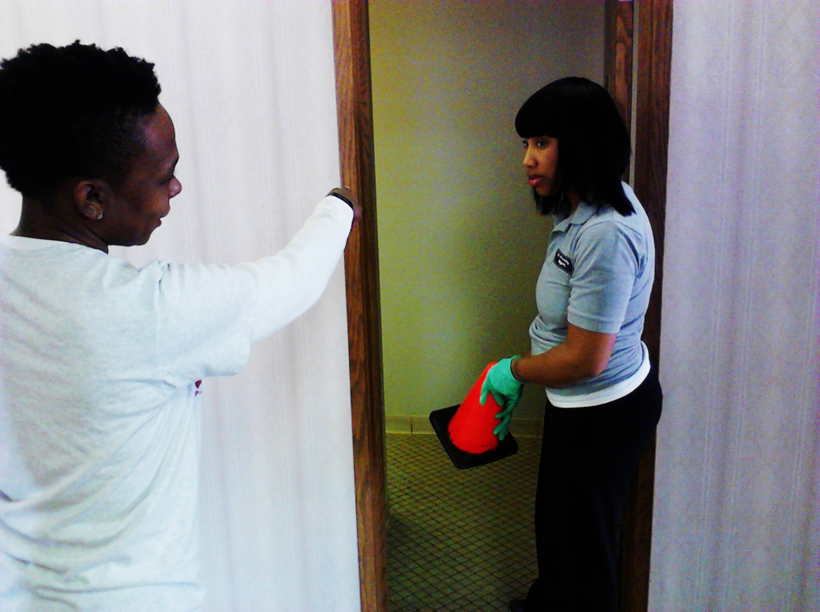 Then we started talking about the job and how I bid on it and why I bid the way I did. I had gone to the agency and gotten a copy of the contract from the last time it was up. So I knew what the number was, and I told Andrew how I could do the job better, faster, cheaper.

He got into my grill. Race and sex? Never came up.

And soon I got a bond.

Next thing you know the St. Louis Post-Dispatch is doing a story about how this small business owner overcame obstacles to win a job. That of course got me even more clients.

I didn’t know about that either.

Later I had a chance to talk to Robert Berman, co-founder of Ox Bonding and another smart guy. He told me that he started Ox Bonding because when he was a teenager, his father could not get a bond for a bigger government job.

They ignored all his great work. All his references. He was a white male and that didn’t make much difference either.

“There are so many good companies out there that do great work but who cannot get a bond,” Berman told me. “So we help them with a bond and with working capital. Because on government jobs, sometimes a lot of money goes out before any comes in.”

Berman is not a member of the Little Sisters of the Poor: He is not running a charity.

Ox Bonding manages risk by having the agency issue our checks to them. They pay the workers and the vendors. They call it fund administration.

“There are so many good companies out there that do great work but who cannot get a bond,” Berman told me. “So we help them with a bond and with working capital. Because on government jobs, sometimes a lot of money goes out before any comes in.”

It turns out the biggest risk from hiring a newer company is that contractors take money from one job to pay another. Ox Bonding does not just manage that risk; it gets rid of it entirely.

That is why they can issue a bond without looking at credit scores: They help you do the job, pay the vendors and bid on the next one. I never asked if race or sex had anything to do with their decision to take me on as a client. All I know is that small business owners are being systematically shut out of opportunities because they cannot get credit. And Ox Bonding is solving that problem in hundreds of cities and government agencies around the country.

“We can even negotiate better deals,” Berman told me. “We will call a vendor and say we can pay you in 30 days, as stated in the contract. Or we can pay you today if we get a discount. Most vendors are happy to negotiate.”

That is pretty smart.

Being the smart person that I am, I detected a flaw in Berman’s grand plan for dominating the world of bonding and working capital.

“Once your clients get a bond and do the work, won’t that help them get the credit they need to get a bond from one of the big boys, like Zurich?”

“Smart question,” he said. I knew that.

“We do help our clients get better credit. But we also help them with working capital, payroll and other services. So what we have found so far is that once contractors have been with us for a while, they want to do even more with us.”

Even I’m smart enough to know that.

Rhonda Taylor, CEO of RT Facility Management, a building maintenance company in St. Louis, Missouri, that specializes in big public buildings, can be reached at rhondataylor5000@gmail.com.