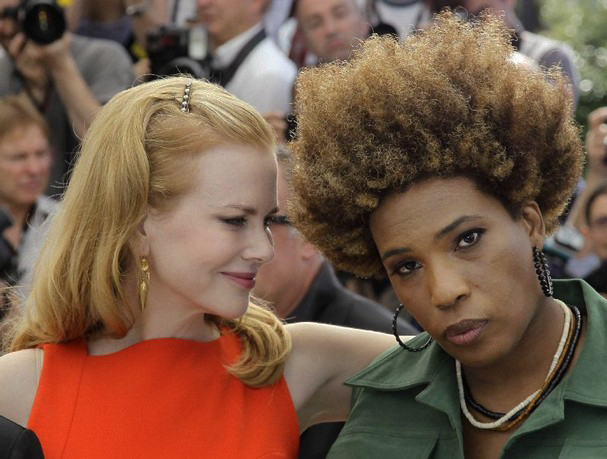 As Epps was unable to attend, I conducted the Cannes screening of his film. It was well received by that discerning audience. One attendee from Ireland said: “We have youth acting out, but not the gun violence. It’s hard to get a gun in Ireland.” If only that were true in the U.S.

The Palme d’Or winner at Cannes this year was “Amour,” directed by the Austrian Michael Haneke. He also won in 2009 for “The White Ribbon.”

The Nigerians – “Nollywood” – at Cannes were celebrating their recent ranking of second in the world for film production; they overtook the U.S. India’s “Bollywood” is still number one. 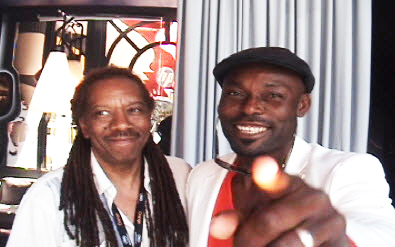 Raoul Peck, from Haiti, was on this year’s Cannes Jury and described his philosophy in the “Cannes Daily”: “In the commercial American cinema, you have vengeance and a happy end and the audience is content to consume a wonderful story. I try to find a link that will enable us to understand the world. I am against those who say that there are themes that are not cinematographic. It is up to us to make them accessible. My dream is to make popular films that provide something other than entertainment. Often, we are asked to choose between entertainment and thought. For me, there is no option.”

Peck and fellow Haitian Jimmy Jean-Louis were very prominent at Cannes 65. Jean-Louis’s “Toussaint L’Overture” aired on French television. It was also a big hit at the 2012 Pan African Film Festival in LA in February.

At a news conference, Peck talked about coming to Cannes in 1993 to submit a film. He said, “I remember the festival director saying, ‘Your life is about to change,’ as he phoned to tell me ‘L’Homme Sure Les Quais’ (‘The Man by the Shore’) was in the festival.” From film submitter to jury member, the change continues for Peck. 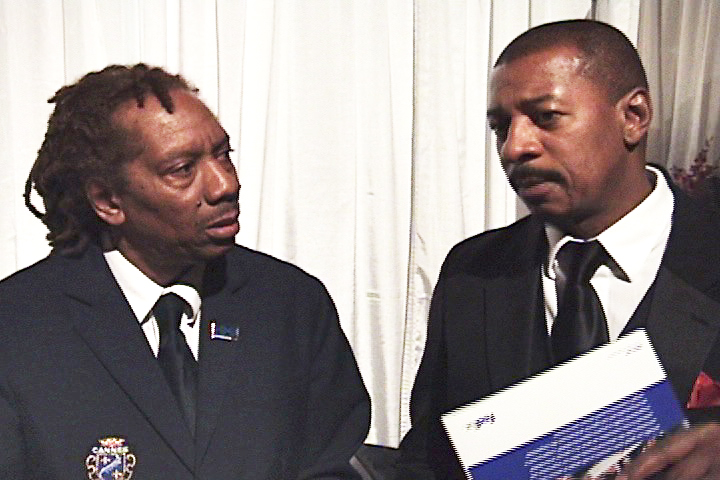 When Robert Townsend, known as the “Godfather of Independent Film,” spoke at a news conference promoting his film “In The Hive,” which opened the San Francisco Black Film Festival 2012, his words echoed Peck’s: “It’s important not only to entertain but to also serve and elevate humanity with our artistic ability.”

Having recently returned from Cannes, I just wrapped up this year’s San Francisco Black Film Festival, so I am doing as much as I “Cannes do” – pun intended.

At the San Francisco Black Film Festival, all media were invited to a news conference where “Godfather of Independent Film” Robert Townsend talked about how he got started in entertainment and the film industry. In Part Two, Robert talks about the importance of collaboration, creativity, ingenuity, the power of images, directing Beyonce and working with Rey Ramsey and One Economy to make “In the Hive” at the San Francisco Black Film Festival news conference 2012. – Videos: Ken Johnson Productions with Lynn Daniels on camera

Between Quvenzhané and a hard place