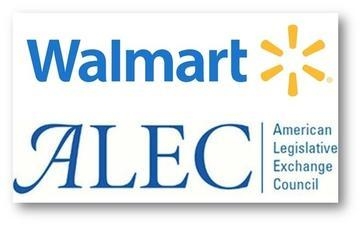 Washington – National civil rights leaders have signed a letter calling on the Walton Family Foundation to follow in Walmart’s footsteps and end their ties with the American Legislative Exchange Council (ALEC), and specifically voice their opposition to “Stand Your Ground” and voter suppression laws. The leaders, including Rev. Jesse Jackson, Dr. Jeremiah Wright and Danny Glover, write that they are appalled that despite Walmart’s and the Walton Family’s attempts to create an image of supporting civil rights and community and civic participation, both the retail giant and the foundation have given more than $1 million to politicians with close ties to ALEC and its agenda.

“We are disturbed that, despite your company’s claim to support civil rights, you are funding an organization that has helped propel serious attacks on our communities,” says the letter.

ALEC describes itself as a nonpartisan organization of over 2,000 state legislators that favors “conservative public policy solutions.” Opponents describe it as “the ultimate smoke filled back room,” where the Koch Brothers, big tobacco, insurance companies and the drug industry pay a king’s ransom for access to the legislators to sell them on model legislation that puts their corporate interests over American workers and consumers. 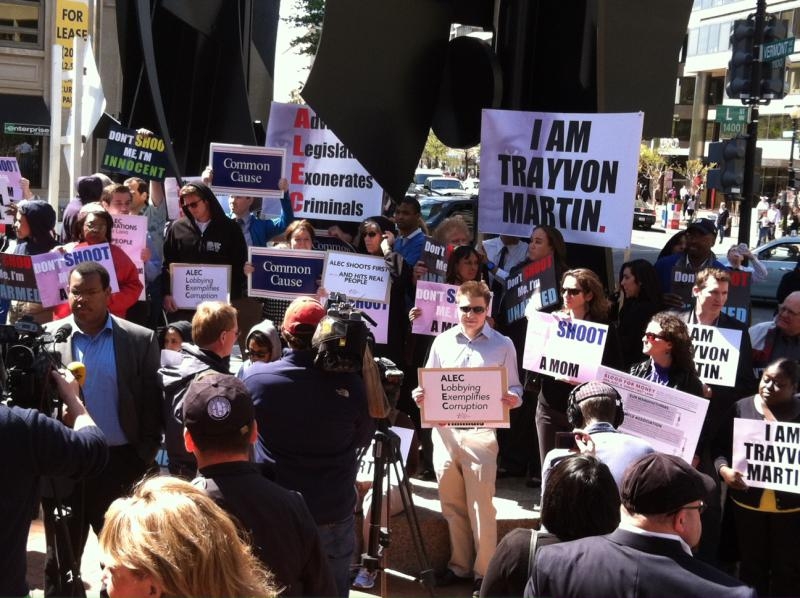 The letter states: “As the largest seller of guns and ammunition in the country, Walmart and your family may be blinded to the impact of guns and pro-gun laws on our nation and in our communities. The impact is very real.”

Leaders also address their concern about ALEC’s role in promoting voter suppression laws. The letter notes that supporters of voter suppression laws claim that they want to reduce voter fraud such as individuals voting illegally or voting twice. However, the letter points out that such fraud almost never occurs and never in amounts large enough to affect the results of elections.

The letter further states: “Voter suppression laws prevent large numbers of eligible voters from casting a ballot and could disenfranchise as many as 5 million people. And it is clear that these laws have the effect of disproportionately disenfranchising the low-income voters, people of color and the elderly. This runs counter to the Walton Family Foundation’s stated goal to increase opportunity and improve the lives of others.”

Making Change at Walmart is a campaign challenging Walmart to help rebuild our economy and strengthen working families. Anchored by UFCW, representing mainly food industry workers, we are a coalition of Walmart associates, union members, small business owners, religious leaders, women advocacy groups, multi-ethnic coalitions, elected officials and ordinary citizens who believe that changing Walmart is vital for the future of our country.