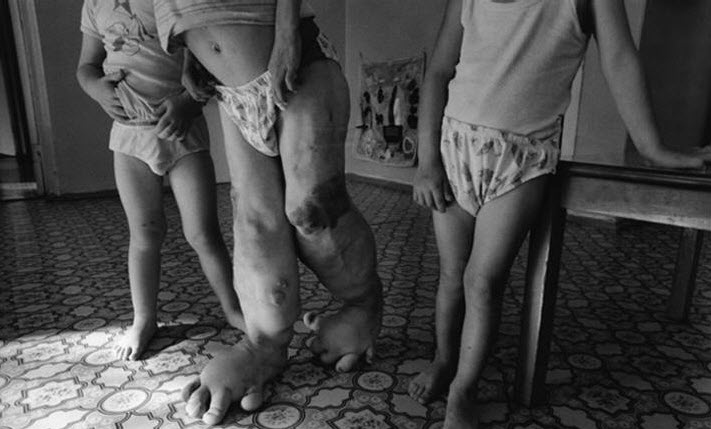 The conclusion of a recent report of a Japanese parliamentary panel that the Fukushima Daiichi nuclear power plant disaster was rooted in government-industry “collusion” and thus was “man-made” is mirrored throughout the world. The “regulatory capture” cited by the panel is the pattern among nuclear agencies right up to the International Atomic Energy Agency.

“The Fukushima nuclear power plant accident was the result of collusion between the government, the regulators and Tepco [Tokyo Electric Power Company, the owner of the six Fukushima plants] and the lack of governance by said parties,” said the 641-page report of the Fukushima Nuclear Accident Independent Investigation Commission released on July 5.

“They effectively betrayed the nation’s right to be safe from nuclear accidents. Therefore, we conclude that the accident was clearly ‘man-made,’” said the report of the panel established by the National Diet or parliament of Japan.

“We believe the root causes were the organizational and regulatory system that supported faulty rationales for decisions and actions,” it went on. “Across the board, the commission found ignorance and arrogance unforgivable for anyone or any organization that deals with nuclear power.” It said nuclear regulators in Japan and Tepco “all failed to correctly develop the most basic safety requirements.”

The chairman of the 10-member panel, Kiyoshi Kurokawa, a medical doctor, declared in the report’s introduction: “It was a profoundly man-made disaster – that could and should have been foreseen and prevented.”

He also placed blame on cultural traits in Japan. “What must be admitted – very painfully,” wrote Dr. Kurokawa, “is that this was a disaster ‘Made in Japan.’ Its fundamental causes are to be found in the ingrained conventions of Japanese culture: our reflexive obedience, our reluctance to question authority, our devotion to ‘sticking with the program,’ our groupism and our insularity.”

In fact, the nuclear regulatory situation in Japan is the rule globally.

In the United States, for example, the U.S. Nuclear Regulatory Commission and its predecessor agency, the Atomic Energy Commission, never denied a construction or operating license for a nuclear power plant anywhere, anytime. The NRC has been busy in recent times not only giving the go-ahead to new nuclear power plant construction in the U.S. but extending the operating licenses of most of the 104 existing plants from 40 to 60 years – although they were only designed to run for 40 years.

That’s because radioactivity embrittles their metal components and degrades other parts after 40 years, making the plants unsafe to operate. And the NRC is now considering extending their licenses for 80 years.

Moreover, the NRC’s chairman, Gregory Jaczko, recently resigned in the face of an assault on him by the nuclear industry and his four fellow NRC members led by William D. Magwood IV. Magwood is typical of most NRC and AEC commissioners through the decades – a zealous promoter of nuclear power. He came to the NRC after running Advanced Energy Strategies, through which he served as a consultant to various companies involved with nuclear power, including many in Japan – among them Tepco. 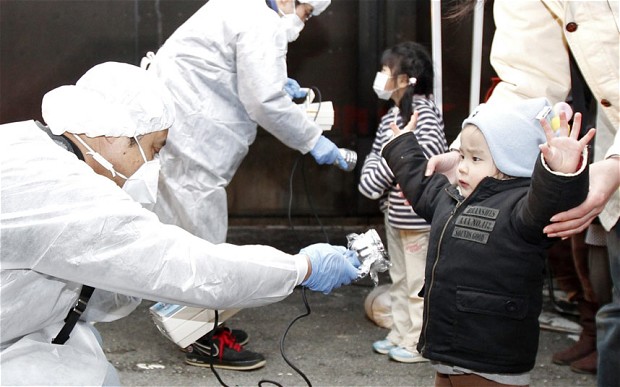 Before that, Magwood served as director of nuclear energy for the U.S. Department of Energy. He “led the creation,” according to his NRC biography, of DOE programs pushing nuclear power, “Nuclear Power 2010” and “Generation IV.” Prior to that, he worked for the Edison Electric Institute and Westinghouse, a major nuclear power plant manufacturer.

Jaczko, although a supporter of nuclear power, with a Ph.D. in physics, repeatedly called for the NRC to apply “lessons learned” from the Fukushima disaster to its rules and actions – upsetting the industry and the other four NRC commissioners. As Jaczko declared in February as the other four NRC commissioners first approved the construction of new nuclear plants since Fukushima, giving the go-ahead to two plants in Georgia: “I cannot support issuing this license as if Fukushima had never happened.”

The NRC was set up to be an independent regulator of nuclear power to replace the AEC which was established by Congress under the Atomic Energy Act of 1946. The AEC was given the dual missions of promoting and regulating nuclear power – a conflict of interest, Congress realized in 1974, so it eliminated the AEC and created the NRC as regulator and, later, the Department of Energy as promoter of nuclear power. But both the NRC and DOE have ended up pushing nuclear power with revolving doors between them and the government’s national nuclear laboratories – and the nuclear industry.

Both the Nuclear Regulatory Commission and the Department of Energy have ended up pushing nuclear power with revolving doors between them and the government’s national nuclear laboratories – and the nuclear industry.

The International Atomic Energy Agency was established as an international version of the AEC by the United Nations after a speech made at it by President Dwight Eisenhower in 1953 in which he espoused “Atoms for Peace.” Its dual missions are serving as a monitor of nuclear technology globally while also seeking “to accelerate and enlarge the contribution of atomic energy to peace, health and prosperity throughout the world.”

Its first director general was Sterling Cole, who as a U.S. congressman was a big booster of nuclear power. Later came Hans Blix after he led a move in his native Sweden against an effort to close nuclear plants there. Blix was outspoken in seeking to spread nuclear power internationally calling for “resolute response by government, acting individually or together as in the [IAE] Agency.”

Blix’s long-time IAEA second in command was Morris Rosen – formerly of the AEC and before that the nuclear division of General Electric, which manufactured the Fukushima plants – who said after the 1986 Chernobyl nuclear plant disaster, “There is very little doubt that nuclear power is a rather benign industrial enterprise and we may have to expect catastrophic accidents from time to time.”

Mohamed ElBaradei of Egypt followed Blix, and as he told an “International Conference on Nuclear Power for the 21st Century” organized by the IAEA in 2005, “There is clearly a sense of rising expectations for nuclear power.” 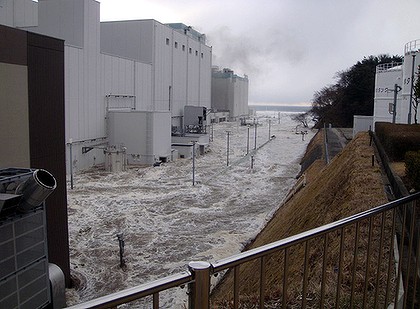 The current IAEA director general is Yukiya Amano of Japan. In Vienna at the headquarters of the IAEA, marking the first anniversary of the Fukushima disaster in March, Amano said: “Nuclear power is now safer than it was a year ago.”

Shuya Nomura, a member of the Japanese investigation commission and a professor at the Chuo Law School, was quoted in the New York Times as saying that the panel’s report tried to “shed light on Japan’s wider structural problems, on the pus that pervades Japanese society.” And, noted the Times, he added, “This report contains hints on how Japanese society needs to change.”

Those “wider structural problems” are far wider than Japan – they are global. The “regulatory capture” cited in the Japanese panel’s report has occurred all over the world – with the nuclear industry and those promoting nuclear power in governments making sure that the nuclear foxes are in charge of the nuclear hen houses.

The “pus that pervades Japanese society” is international. With some very important exceptions, people have not adequately taken on the nuclear authorities. And we all must. The nuclear promoters have set up a corrupt system to enable them to get their way with their deadly technology. They have lied, they have connived, they have distorted governments. The nuclear industry is thus allowed to do whatever it wants. The nuclear pushers must be firmly challenged and they and nuclear power must be stopped.

Karl Grossman, professor of journalism at the State University of New York/College of New York, is the author of the book, “The Wrong Stuff: The Space’s Program’s Nuclear Threat to Our Planet.” Grossman is an associate of the media watch group Fairness and Accuracy in Reporting (FAIR). He is a contributor to “Hopeless: Barack Obama and the Politics of Illusion.” This story first appeared on Counterpunch.