“The right to own property does not extend to the coasts, springs, rivers, water courses, mines and quarries. They are part of the State’s public domain.” – Haitian 1987 Constitution, Section H, Article 36-5 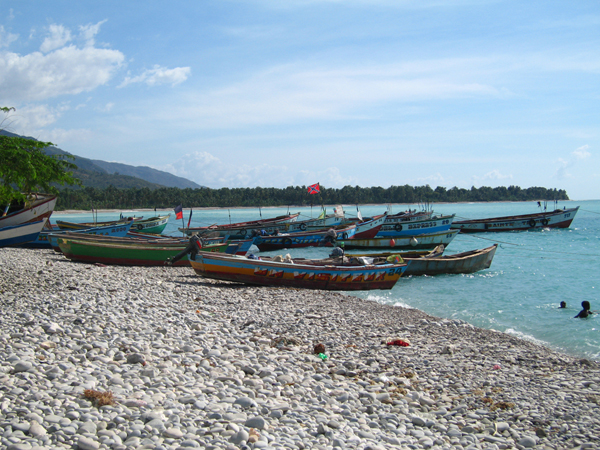 La Visite Park is a lush expanse of green that straddles the hills of Marigot and Kenskoff and overlooks Marigot, a picturesque fishing town near Haiti’s larger southeastern city of Jacmel. The area is reputed for its market-day Saturdays that attract people from far and wide, including the finest restauranteurs, who travel there to buy the best lobsters, fish and shellfish. The fishing is artisanal, and for some time the fishermen have been asking the government to assist them with credit, fishing equipment and modest facilities such as a refrigerated room. There has been no response. The government has other plans for the region.

There is tourism in Marigot: a few cabins for those visitors who are drawn to the area for its virgin coast and forests such as that of La Visite Park. To hotel builders, these wild places are merely “undeveloped” territory.

A year ago, Martelly toured Haiti’s Southeast to promote tourism, and he held a roundtable under the theme “The development of Jacmel and the surrounding area as a tourist destination.” 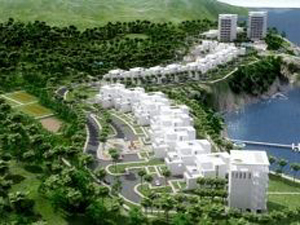 “We have a huge deficit of hotel rooms [in Haiti],” complained Tourism Association President Max Chauvet. Even then, well before the amendments to the 1987 Constitution, there was already talk of private beaches.

During the week of July 15, 2012, Haiti’s Ministries of the Environment and of Public Security ordered a group of residents of La Visite Park to evacuate the area. This order had come from the government, presumably because it had been advised by experts that an eviction would be necessary to safeguard a watershed in the area – for a reservoir that feeds the Southeast and West Departments, including Jacmel and the capital city of Port-au-Prince – and prevent the water level from dropping.

There was no mention of a new location for the families to be displaced. To compensate for the lost homes, the government offered each family $1,160, to be disbursed in equal installments before and after the eviction. The residents calculated that the funds would not allow them to buy farm land in a different location, and they refused to leave. The families had received similar injunctions from Jean-Claude Duvalier’s dictatorship in the 1980s. They had always resisted.

On Monday, July 23, around noon, a group of 36 commandos from the Departmental Unit for Maintenance of Order (UDMO), together with Jacmel Representative Lafontant Pierre Michel, Police Chief Ovilmar Sagesse, Government Commissioner Antoine Jean Feraud and local officials of the Marigot City Hall (recall that all municipal officials have been replaced by presidential appointees) arrived in La Visite Park to evict 142 families. The families had lived there since 1942 in an area called Galèt Sèk, which belongs to a larger neighborhood called Seguin à Chevale. When the commandos tried to remove the residents by force, they fought back with stones in a battle that lasted four hours. Dozens were injured. Initial reports noted that four children were shot dead along with eight adults. Among the dead are:

The children’s bodies have disappeared.

Police Chief Ovilmar Sagesse initially denied that anyone had been killed. He told the press that five policemen had been injured by stones, and the operation had to be aborted to avoid loss of life (July 25 AHP).

In addition to the human loss, three houses were burned to the ground, numerous others were ransacked and four oxen were killed. According to well-known Jacmel resident Mr. Frisnel Ticon, a significant area of trees and shrubs was also burned (July 27 HPN). 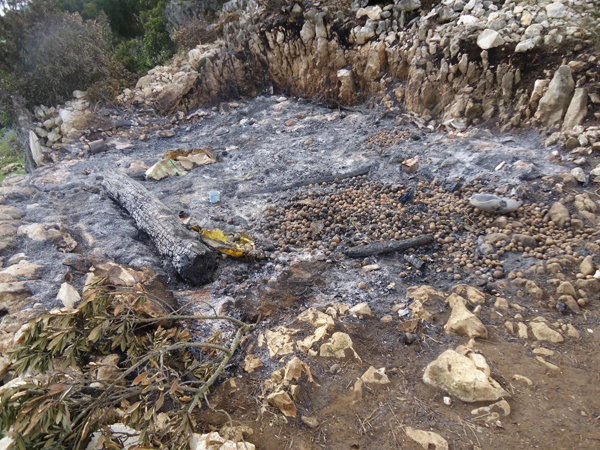 Since the massacre, a delegation from MINUSTAH’s communications office, U.N. police, and Civil Affairs visited the site and spent several hours in discussion with community leaders, the victims’ families and grieving neighbors. To represent the victims, the townspeople formed a four-member committee:

So far no date has been set for a meeting of the community with the Haitian government. Since the massacre, no Haitian official has appeared in Seguin.

Out of respect for the dead, these photos were omitted from the original story, but in response to an AP article that comes more than a month too late, neglects to mention the disappeared, and refers to the townspeople and dead of Galèt Sèk as “squatters,” the photos showing the mutilated bodies with signs of torture are being added here. 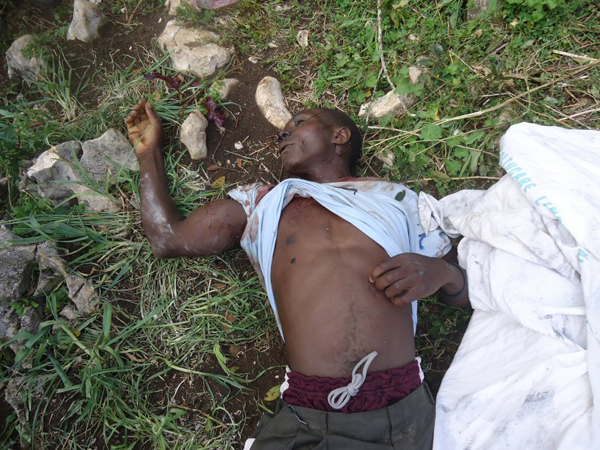 Bodies of children and women victims are still missing. The bodies of the adult male victims were left for two days before they were removed.

In addition to those killed, two residents of La Visite have been in prison for over a month on charges of “associating with wrongdoers.”

Demands from the four-member committee of townspeople include calls for justice for those killed, a stop to all persecution of townspeople, and decent housing and land in exchange for moving. 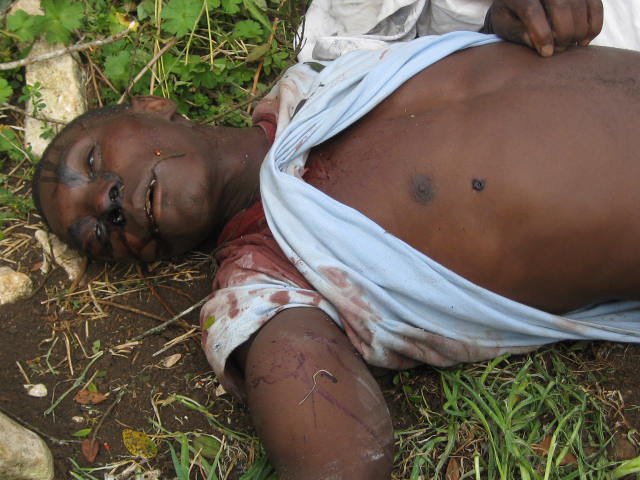 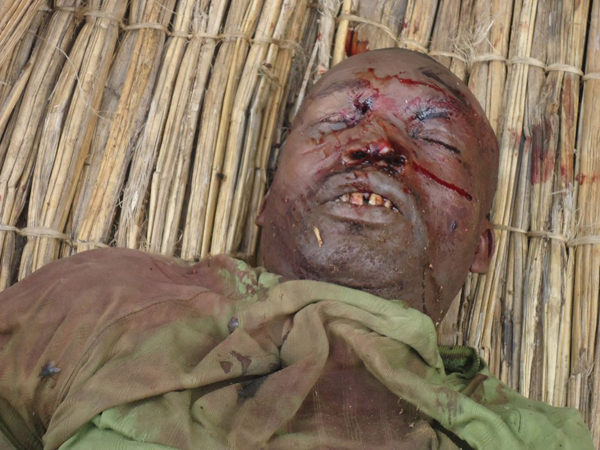 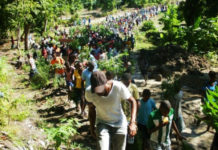 Haiti is not for sale

Alan Blueford would have graduated in June

Aid as a Trojan horse: On the anniversary of the Haitian earthquake

What happens in Haiti doesn’t stay in Haiti