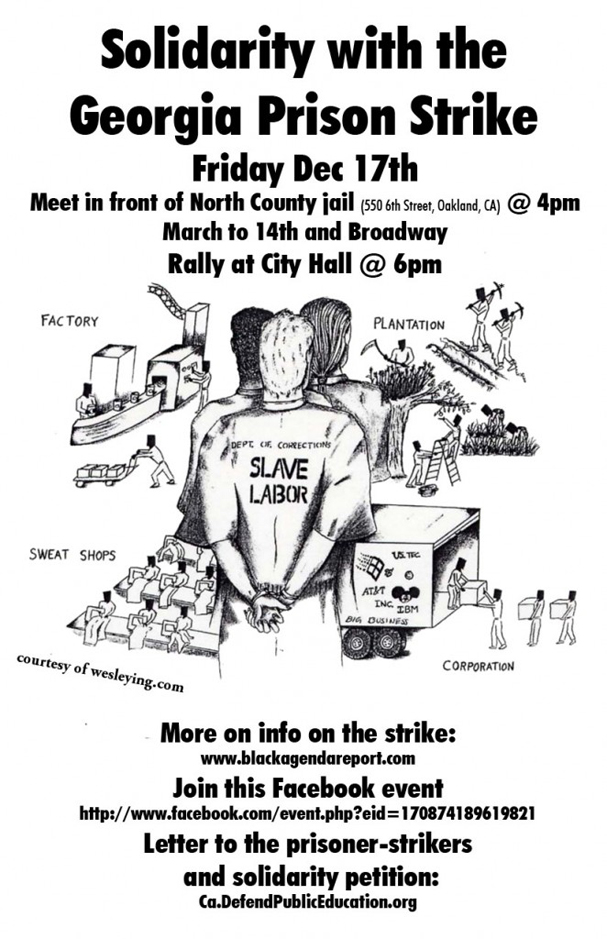 In the name of God most gracious, most merciful, Assalamu-Alaikum. I am the wife of Imam Hamim Abdullah Muadh-Dhin Asadallah, s/n Shawn Whatley. On Jan. 12, 2011, my husband was brutally and severely beaten by three white correction officers at Telfair State Prison in Helena, Georgia, simply because he is Muslim, outspoken and does not compromise the truth and because I am a Black woman. His photo album was vandalized with racial and derogatory writings. However, the excuse that was given to me and his mother was allegedly during the Friday khutbah (lecture) my husband said something that was a “threat to security.”

On Feb. 9, 2011, my husband was transferred to GDCP-SMU (high max) in Jackson, Georgia, where he is currently on 24-hour lockdown. He is not allowed recreation, he is not allowed personal property, he is on a two-camera, three-man escort any time he has to exit his cell. Previously his visits were video-recorded. He is afforded a shower whenever it’s feasible for the supervisors to escort him because of “supervisor contact only.”

On Feb. 12, 2011, after continuous bombarding of the GDOC (Georgia Department of Corrections) and my husband utilizing the grievance procedure about his conditions, he was poisoned and was rushed by 911 ambulance to the local hospital. When his mother and I reached out for assistance by contacting civil rights and human rights organizations and I created Mothers and Wives Against Corrections Corruption (MWACC) on Facebook to spread the word about injustices practiced in the Georgia prison system, matters only got worse.

On Nov. 28, 2011, my husband was moved to a cell with no bed. He was stripped naked of all clothing, all property, no mattress, no blankets, no sheets, nothing. He was not fed for two days. He was not given his blood pressure medications nor showered. All visitation, phone, yard recreation, property, commissary packages and mail privileges were prohibited.

My husband was brutally and severely beaten by three white correction officers at Telfair State Prison in Helena, Georgia, simply because he is Muslim, outspoken and does not compromise the truth  and because I am a Black woman.

On Nov. 30, 2011, just hours before an unscheduled visit by Field Operations Manager Johnny Sikes, my husband was given a new mattress, new blankets and sheets, a new SMU jumpsuit and his medications. Surprisingly, Mr. Sikes talked with my husband about the current actions by the GDOC. My husband was told that he had too much influence over staff and prisoners and he was being investigated by the Internal Affairs Unit of the GDOC and other agencies. My husband was told that the investigation shouldn’t last long, if everything went good.

After this retaliative move by the GDOC, I contacted Evangelist Kenneth Glasgow, Rev. Al Sharpton, the Georgia Green Party and others. His mother and I have received death threats, racial letters, death threats upon my husband and messages on MWACC on Facebook. 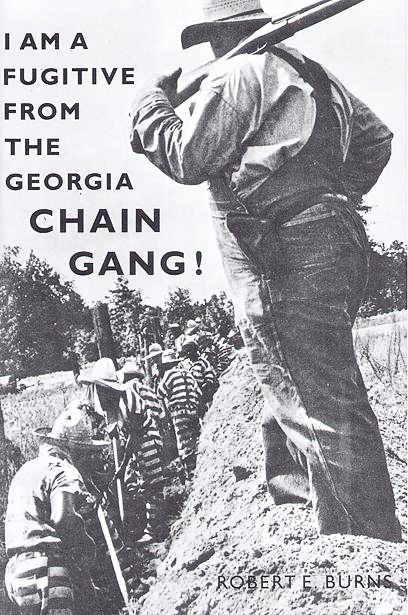 Recently my husband was labeled by GDOC officials and its investigators as “a white Dr. Martin Luther King Jr.” and currently he is on a NO CONTACT STATUS. All staff members have been prohibited from conversating with him or even going near his cell. His food and mail is delivered by a supervisor ONLY.

The prison administration has been informed that staff members are assisting my husband in multiple ways, such as writing statements on his behalf, contacting me and his mother etc. Now they are trying to find out who the staff are, so the administration has threatened staff with job termination, criminal charges and all other types of actions.

The administration has threatened that “the dorm films” will be reviewed to see who is talking to my husband. An anonymous staff member told me that the administration told a group of officers that “my husband would captivate you with his conversation if you stood and listened to his words.”

Recently my husband was labeled by GDOC officials and its investigators as “a white Dr. Martin Luther King Jr.”

Ultimately, the individual begins to see that what they had been doing was wrong, so they make a change and sometimes this change requires taking a stand. This is the real reason why my husband has and is being treated the way he’s being treated.

The Georgia Department of Corrections is terrified of their injustices being exposed to the taxpaying public citizens. Hence, my husband is locked down, no outside contact, labeled, and treated with cruel, unusual and inhumane treatment and torture in attempts to discourage him, silence him and keep him from awakening others – both staff and inmates. Truth will always prevail over falsehood. 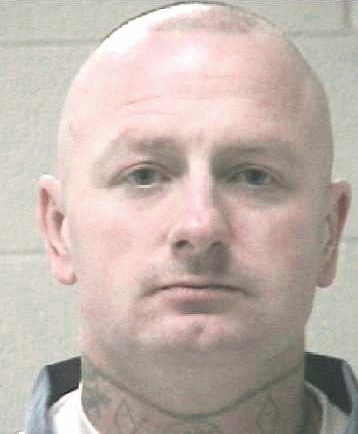 In a recent article my husband wrote entitled, “Buried Alive in SMU,” he quoted excerpts from Dr. King, Marcus Garvey, Malcolm X and Prophet Muhammad (SAW) about injustice. Now all of a sudden they mock him by saying he is a “white Dr. King.”

I am honored to be the wife of a man who stands against injustice and oppression. When I told him what they had called him, he smiled and said it was an honor and a mercy to be called that because it shows and proves that faith in Allah (God) never fails.

Truth will always prevail over falsehood.

This is a hard struggle for myself and his mother. What else can we do? I am reaching out for assistance and guidance. We welcome all letters to either address below. May God reward you for your efforts.