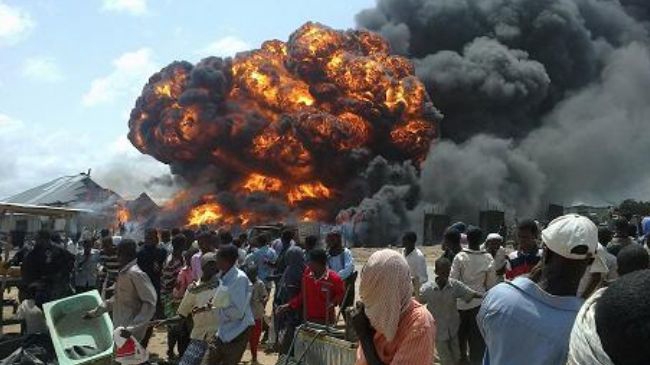 For millions of people, who groaned under the gross, lumbering stupidity of the Bush years, the advent of the Obama administration seemed like the rising of a sweet springtime sun after storms of bleak chaos. Who knew that the rise of Barack H. Obama would echo, in some ways, the Bush years?

Bush reveled in war, and boasted of being a “war president.” Obama, by contrast, seldom speaks of war, never brags of it, and wages it with an intensity that can only be called chilling.

According to a recent New York Times article, Obama has become a secret warrior, unleashing drone attacks on suspected (!) enemies of the state at a rate that would have dizzied his bellicose predecessor, George W. Bush.

In Afghanistan, in Pakistan, in the Federated Territories (bordering both countries), in Yemen, in Somalia, the drone wars rain silent, computerized death from the skies, killing “suspects,” their clansmen, families and neighbors.

The wonder is that anyone could claim surprise, for Obama said exactly what he would do – attack terrorist suspects no matter where they were, and capture or kill Osama bin Laden.

His giddy supporters, so sick of Bush’s clumsiness and malapropisms, ignored Obama’s promises or pretended not to hear them.

But Obama at war is more martial that Bush, more technological, more targeted – and less oral. One wag offered the view that Obama was Bush on steroids – quieter, more aggressive, more ruthless.

And that – albeit unwittingly – is the world we voted for. 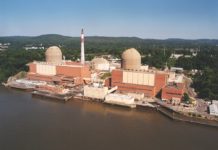 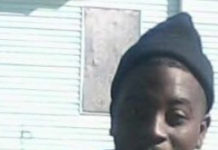 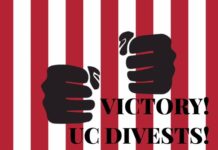