Greetings! Here’s a brief update on where things presently stand re CDCR’s gang management policy change proposal. The bottom line is this: CDCR will submit their proposal to the Office of Administrative Law (OAL) in the near future for a public comment period and incorporation into CCR Title 15. 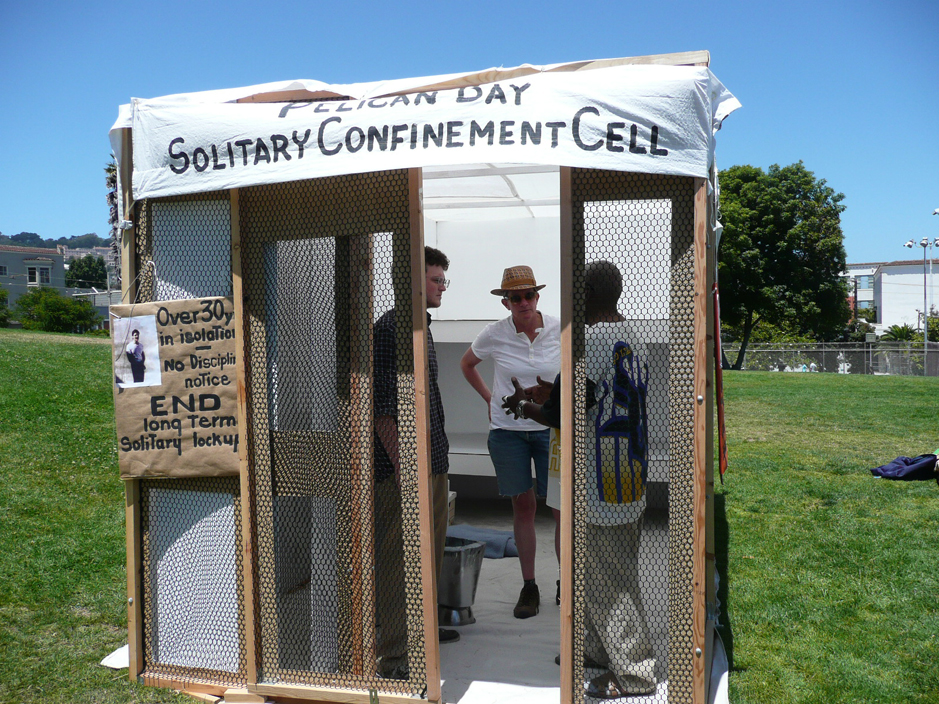 Once the proposal is submitted to the OAL, it’s a done deal. And absent peaceful direct action to force the mandatory major changes required in order to make any gang management policy changes acceptable, we’ll be stuck with CDCR’s version as is for the next 25 years.

Back in March, we rejected CDCR’s proposal in its entirety! And people need to remember that as it stands now, CDCR’s proposal means that ALL prisoners classified as validated gang members (STG-1) will continue to be confined in the SHU, tortured indefinitely based on the same sham “intelligence” based informational criteria that’s been used and abused by CDCR’s goon squads for the past 25-plus years. For example, confidential informant-debriefers claiming you’re involved in “criminal gang activity” keep you in SHU without being formally charged.

This is not acceptable for reasons spelled out in our March rejection of CDCR’s proposal. And it’s now time for people to present their views on what they believe would be the smartest, most effective peaceful action response to CDCR’s proposed changes – and the best time for it.

People can do this via word of mouth and use of the various periodicals covering these issues.

Also, a big shout out in solidarity and appreciation for the continuing support efforts from families, loved ones, and organizations including Mary Ratcliff of San Francisco Bay View, Kendra Castaneda, and California Families to Abolish Solitary Confinement, to name a few! The outside collective efforts and support of families, loved ones and other people of conscience together with our collective efforts inside all comes together as a powerful force!

Together we win, divided we fall!

With respect and solidarity, Todd Ashker

Send our brother some love and light: Todd Ashker, C-58191, PBSP SHU D1-119, P.O. Box 7500, Crescent City CA 95532. Todd is one of the four prisoner representatives who presented California prison officials with five core demands and called two major hunger strikes in 2011 that at their peak drew 12,000 participants in prisons throughout California. This statement was written May 28, 2012, and was transcribed by Kendra Castaneda.