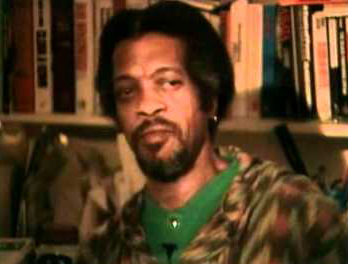 I once heard Dick Gregory say: “Thousand points of light? Shit. That’s not power. Now when the sun rises in the morning and knocks darkness clear out the sky – now, that’s power!”

Richard Aoki has always been held in the highest esteem by everyone – and I mean by every last comrade who knew him – and that should be good enough for everyone.

For me, there are two ways to look at this allegation made by Seth Rosenfeld.

Either Richard used his knowledge of the system to game the system and fucked up an old and dead FBI agent who was trying to settle an old final score from back in the day. (Maybe he was the ONE guy who successfully double-crossed the agent?)

Or it was an attempt to smear his name in the ‘60s that lay dormant as a document time bomb, only to be misunderstood 44 years later.

Richard Aoki has always been held in the highest esteem by everyone – and I mean by every last comrade who knew him – and that should be good enough for everyone.

Wes Swearingen, who was cited, is, I feel, a well-intentioned man of conscience, whose honest testimony freed Geronimo Pratt.

From what I read in this flurry of accusations by Rosenfeld, though, Swearingen may have been merely analyzing the specific documents given to him to see if the Bureau actually produced them. Period. 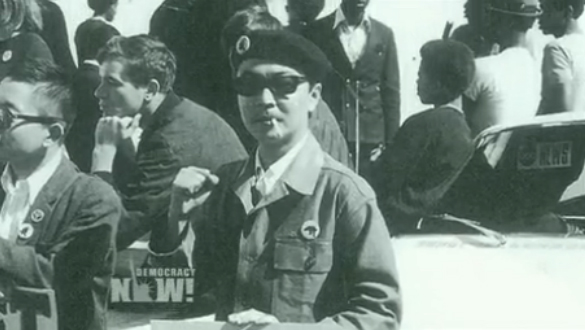 Frankly, if they had any specific context, it is now long gone, especially if the other agent mentioned in the story said he had not seen Aoki since ‘65, and we are presuming this is many years later.

We must remember that people were “bad jacketed” all the time back in the day and these documents may have been from a result to do the same back in say 1968-1969.

Regarding his weapons, I have no clue – and think that is perhaps way overblown. However, I do know that he was the one who brought the Red Book into the party, and no matter what one may feel about that, it absolutely changed the course of the struggle. That is history and certainly led to many things, pro and con, that will be debated for many years to come. Again, put this into historical context. Remember, this was 1968. That was an early period in the BPP (Black Panther Party).

I say that because 20/20 hindsight can be a terrible thing when taken completely out of context. I cannot personally accept anything said about anyone “back in the day” unless it is verifiably documented. Not hearsay from a man who was an enemy of the movement and is dead today. People must remember to check the SOURCE.

Personally, I never heard anything bad from anyone in the party in the day about the comrade and was shocked to hear these allegations. To my point of view, if he was dirty, people would have been suspicious back in the day, as we always said that “actions are the criteria of truth.” 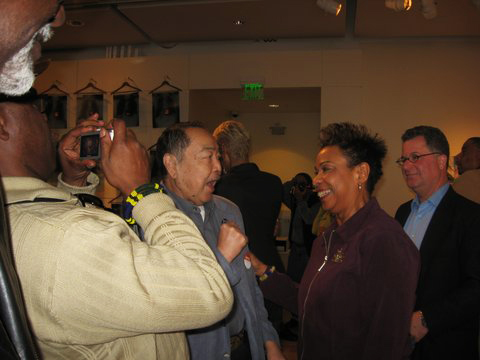 Remember it WAS 43-44 years ago and the brother is not now here to speak for himself or defend himself, so this is manifestly unfair. And I imagine that this was written by someone who never was in the real struggle back then.

We will all find out in the next life who was for real and who was a fake – if you believe that this life was not by accident – then the final judge(s) will be a lot more powerful than we are. That is for sure.

There was Field Marshal Aoki, my brother Guy Kurose in Seattle and myself as the only three* bona fide Asian members in the BPP, and we all came out of the Asian American movement.

Brother Richard I only met once in the late ‘90s and I felt he was a fine brother when I met him, and now he is gone. I did not even know that he had passed until this came up yesterday (Aug. 20).

Guy Kurose I first met in ‘69 and we were lifelong friends when he died of cancer in 2002. Guy worked with the gang youth until his dying breath. I will always be happy and honored to know him

I went blind with a tumor and aneurysm in 2003 and had my two corrective brain surgeries on the first day of the Iraq war.

Guess I am the only one left of the three of us, and that is a very heavy feeling today. There were so many who gave their lives so that the most basic things could be done for the human rights of all poor and oppressed people nationwide. 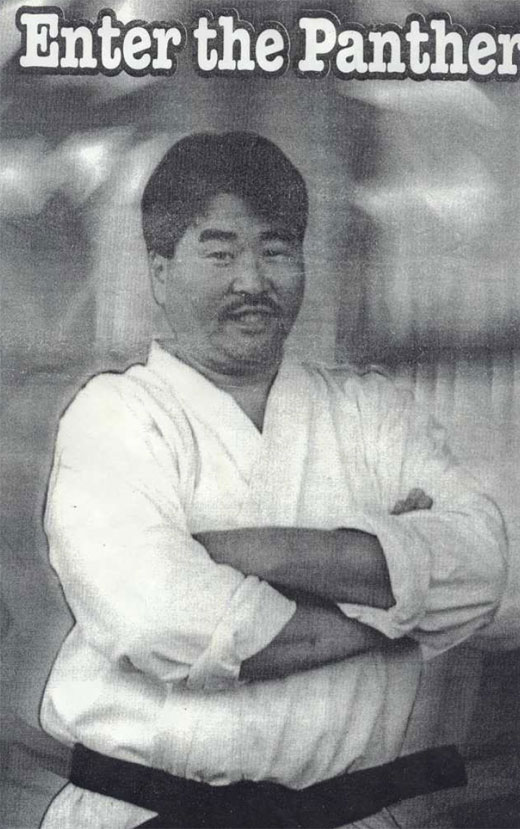 We must always think about how to help the poor and oppressed and fight prejudice and the shit-stem of apartheid no matter what our position in life. That is our obligation.

Every society, so called civilization, is only as good as the condition of its poorest people and deepest attempts to eradicate poverty, exploitation and massive suffering.

I am sure that Brother Richard Aoki demonstrably and sincerely dedicated the vast majority of his life and his every living thought to achieve the overcoming of racism, poverty and inequality, without giving up.

Those who fought and died in the ‘50s-‘60s for U.S. human rights were not gods and having been there does not make us gods. Those who died were usually motivated by love as the reason for risking their lives to fight for the simplest things that today this entire nation takes for granted.

Brother Richard Aoki demonstrably and sincerely dedicated the vast majority of his life and his every living thought to achieve the overcoming of racism, poverty and inequality, without giving up.

If we look at the balance of a person’s life and it was lived totally without duplicity, we must take that person for their word. I think Richard was indeed exactly who he claimed to be, who is exactly what people back in the day of the struggle also knew him to be: a dedicated, brilliant revolutionary.

If people were proven liars and grandstanding opportunists back in the day, then they would now be remembered as such by the survivors who worked with them in the field back in the day.

That final judgment is certainly not the place of authors who were never there in the ‘60s U.S. human rights struggle, never shed blood, sweat nor hard, bitter, excruciatingly painful tears for all the fallen comrades, tears that often flowed yesterday … and we often try to forget today.

This was written Aug. 21, 2012, by Lee Lew-Lee, a member of the Harlem chapter of the Black Panther Party, known in 1969 as Comrade Tsing, who has worked as a TV news cameraman for PBS, NBC and CNN and was producer, director, script-writer and cameraman of the celebrated documentary film “All Power to the People!” which has won nine major awards and been broadcast in 24 nations on 12 networks and viewed by many millions globally, thus becoming one of the most widely influential human rights documentaries ever. Watch it below. The Bay View thanks Freedom Archives for alerting us to this story.