After a few weeks of reading hundreds of pages about Richard, it finally sank in that I had wasted a lot of time – not because I wasn’t concerned about Richard’s legacy, but because it became obvious that my concern about his reputation was not particularly relevant.

Richard’s reputation as a strong principled person is intact. Now some were wavering in their feelings about him, which is understandable, because so many knew him as a tower of strength and almost super-human in his accomplishments and dedication to helping others.

Therein lies the dilemma for many people. Many feel that Richard could never have been a “snitch” or anything less than the god-like person he sometimes seemed to be. He was principled, articulate, active, decisive, smart and physically involved and one hell of a nice guy with a great personality. 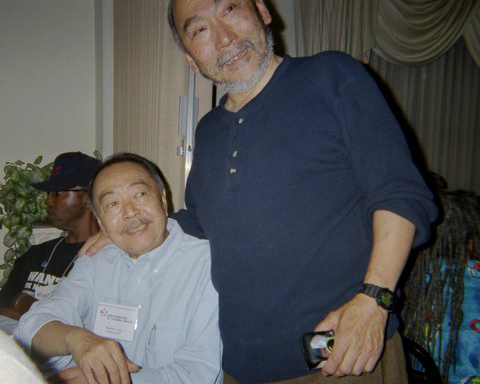 So was it possible he was an informant for the feds? Sure, it’s a possibility.

Is there any solid proof? Nope, just a lot of speculation, innuendo and 277 pages of U.S. government memorandums, most of which are heavily redacted.

So what I see is a situation where, on the one hand, Richard was a possible U.S. government informant and, on the other, a human being who dedicated his life to serving, helping and encouraging others to be the best people they could be.

But … “Maybe he was a snitch!” somebody says. Maybe. We don’t know for sure. And so what? Richard was a human being like all of us, and as such he was entitled to possibly making a “bad” choice. 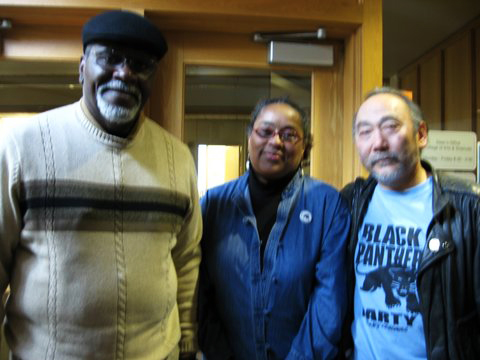 Now this is the bottom line: What Richard did for the people he served is known. There is half a century of proof out there in the form of inspiring thousands of people to work for justice, in the schools and communities, not just in the Bay Area but across America. He was an exemplary humanist activist as proven by a half century of evidence in the form of people, institutions, policies, ad infinitum, that were helped, inspired or improved upon.

For those who would denigrate Richard for the possibility and perhaps the reality of making an error in judgment, try to remember that he was, first of all, a human being. 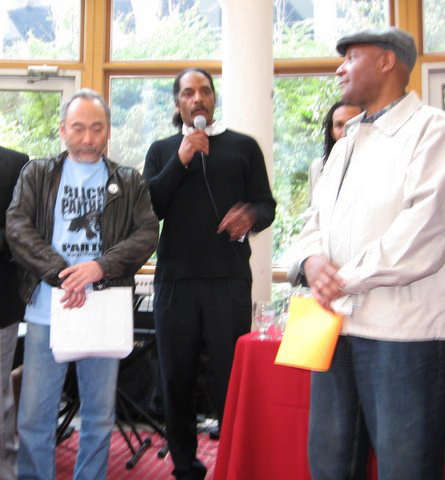 If you can’t appre- ciate this great man for what he did accomplish for all of us, I have only to say to you, go fuck yourself! Next, get on your high horse, go down to the shoreline, walk across the water to your throne, and contemplate your own perfection … away from us imperfect humans.

Michael Tagawa became friends with Richard Aoki at the 30th Anniversary Reunion of the Black Panther Party in Oakland in October 1996. Michael, who is Japanese American, was born in the Minidoka Concentration Camp, Idaho, prisoner number 11820-F. He can be reached via seattlerica@gmail.com.