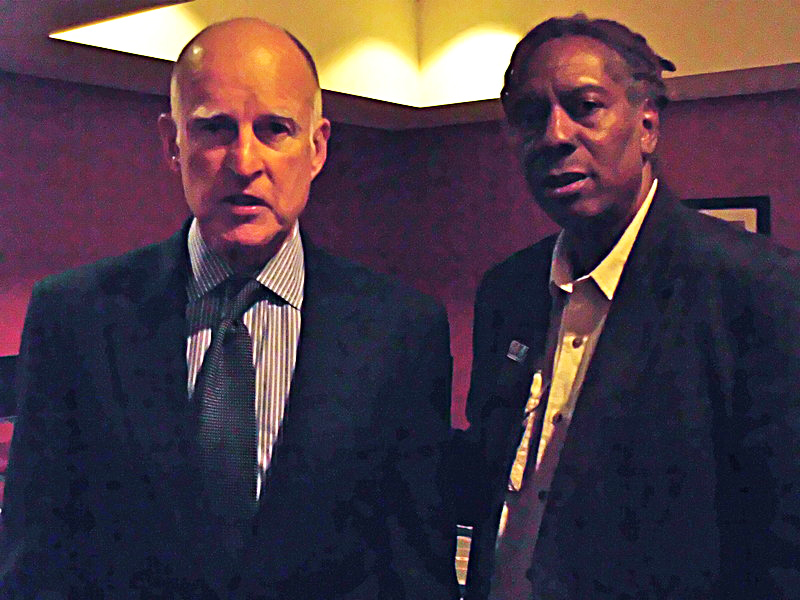 San Mateo – “All politics is local,” said Tip O’Neil, the great former speaker of the House. Gov. Jerry Brown brought it home as he addressed the state convention of the NAACP at the San Mateo Marriott Hotel in the presence of delegates and the mayor of San Mateo, Brandt Grotte.

Among the ceremonies was the presentation of a proclamation from the city of San Mateo at the luncheon emceed by Regina Whitney of the SEIU, which sponsored the luncheon.

Gov. Brown was straightforward about his stance on Proposition 30, jobs, education, challenges to voters’ rights and tight fiscal belt-tightening.

Gov. Brown speaks of voters’ rights and the problem of more prisons built than universities.

“Education is at the heart of opportunity,” declared Gov. Jerry Brown.

Jacquie Taliaferro, filmmaker and director of LaHitz Media, can be reached at lahitznews@yahoo.com or (415) 821-1111. Jackie Wright of Wright Enterprises contributed to this story. 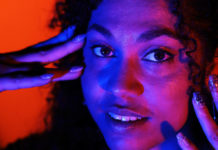 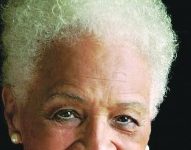