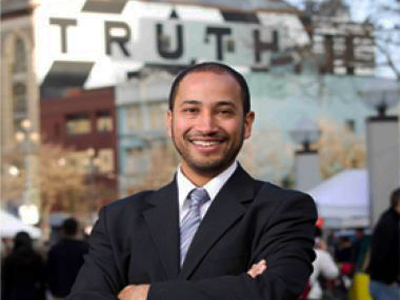 The San Francisco Bay View will stay with Julian Davis as our No. 1 choice in the race for Board of Supervisors’ District 5. Why? Because our people need him.

Julian served as a board member of the Black-led San Francisco Housing Development Corp. and has seen how City Hall favors the elite and locks out people of color from developing San Francisco. “Big development schemes rarely end up benefiting anyone other than the 1 percent,” he writes on his campaign website.

“Today, we are relying on paltry handouts from big developers to construct affordable housing units. It’s a tale of two cities – a playground for the ultra rich, and insufficient housing for the rest of us,” he adds.

Housing is not just an issue of having a place to live; it’s also an issue of who builds those homes. The decision as to who gets the jobs and contracts is made by the developer. When people of color are denied the opportunity to develop, the workers and contractors in their community are locked out too.

I believe Julian will be a great supervisor for all the people of District 5 and the entire city. As the publisher of a Black newspaper, though, I am committed to helping my people, and Black San Franciscans are suffering. 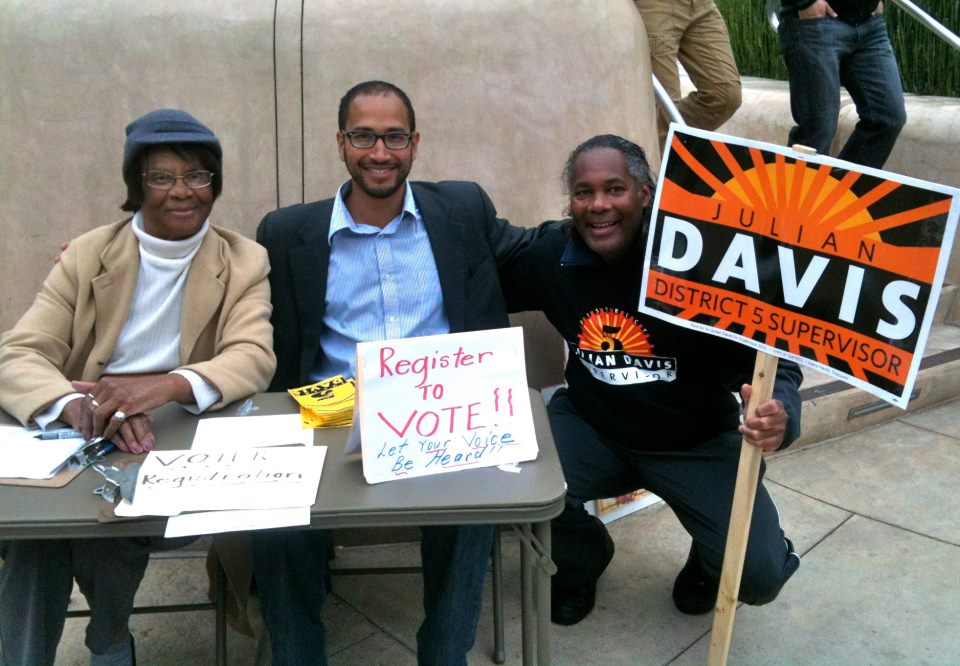 The better I know Julian, the more I’m convinced that, as the representative of the historic center of San Francisco’s Black world, he will work tirelessly to make equal economic opportunity a reality. Until that day, our children will continue to drop out of school – too many to be buried in the graveyard or prison before they’re fully grown.

With Julian as their champion and inspiration, however, today’s “throw-away” youngsters will rise and shine.

With Julian as their champion and inspiration, today’s “throw-away” youngsters will rise and shine.

In a frank response to recent allegations, Julian said in a statement issued this morning: “Let me set the record straight.

“When I was first asked by reporters if I had any history of sexual impropriety, I candidly acknowledged that I had been overly flirtatious with some women in my past and that I may have crossed boundaries. To those women with whom this was an issue, I apologized and made amends many years ago. However, I have never sexually assaulted anyone.”

No one should ever make unwanted advances, and I cannot say that the young woman who alleges impropriety is untruthful. But if she accepted Julian’s apology six years ago, as I’ve heard, why come forward now?

Julian questions the timing, and I question the young woman’s ties to the administration, which opposes Julian’s candidacy just as it opposes equal economic opportunity.

Julian says: “I’m running for Supervisor to keep this city a vibrant home for the everyday people that make San Francisco real. San Francisco should always be a home for all walks of life – a place for the artists and innovators, students and seniors, immigrants and working people who make up the unique texture of our city.”

I urge Bay View readers and District 5 voters to stand with Julian Davis. I strongly recommend you rank your ballot choices Julian Davis No. 1 and Christina Olague No. 2.

Bay View publisher Willie Ratcliff can be reached at publisher@sfbayview.com or (415) 671-0789. Read all the Bay View’s endorsements for the Nov. 6 election here.