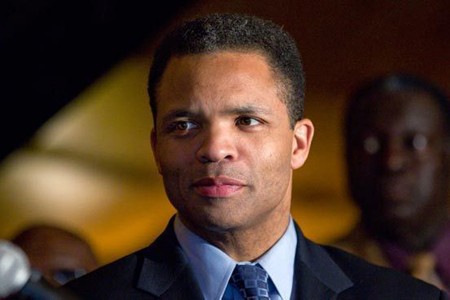 In a letter that was obtained by Real Times Media, amidst legal problems and health concerns, Congressman Jesse Jackson Jr. sent this statement to the Speaker of the House announcing his resignation effective today.

The Honorable John Boehner
Speaker of the House
H-232
The Capitol
Washington, DC 20515

In 1995 when I was first elected to the House of Representatives I came to Washington with a singular purpose: to serve the constituents of the Second District of Illinois. During that time for 17 years I have traveled on a journey with the citizens of the Second District of Illinois, and with their unwavering support we have worked together to transform what was once an underdeveloped and nearly forgotten South Side of Chicago.

Along this journey we have accomplished much. We have built new train stations, water towers and emergency rooms. We have brought affordable housing, community centers and healthcare clinics to those who needed them most. In all, nearly a billion dollars worth of infrastructure and community improvement have been made on the South Side of Chicago and thousands of new jobs have been created.

We began this journey by promising fresh water for the people of Ford Heights and a new airport that would employ upon completion 300,000 people. Today the people of Ford Heights have fresh water and sitting on the governor’s desk is a $400,000,000 proposal for an airport that will cost the taxpayers nothing and only awaits the governor’s commitment to build it. And while our journey to strengthen our communities and provide a better future for our children will continue, I know that together we have made the Second District of Illinois a better place.

For 17 years I have given 100 percent of my time, energy and life to public service. However, over the past several months, as my health has deteriorated, my ability to serve the constituents of my district has continued to diminish. Against the recommendations of my doctors, I had hoped and tried to return to Washington and continue working on the issues that matter most to the people of the Second District. I know now that will not be possible.

The constituents of the Second District deserve a full-time legislator in Washington, something I cannot be for the foreseeable future. My health issues and treatment regimen have become incompatible with service in the House of Representatives. Therefore, it is with great regret that I hereby resign as a member of the United States House of Representatives, effective today, in order to focus on restoring my health.

During this journey I have made my share of mistakes. I am aware of the ongoing federal investigation into my activities and I am doing my best to address the situation responsibly, cooperate with the investigators and accept responsibility for my mistakes, for they are my mistakes and mine alone. None of us is immune from our share of shortcomings or human frailties and I pray that I will be remembered for what I did right.

It has been a profound honor to serve the constituents of Illinois’ Second Congressional District and I thank them for their patience, words of support and prayers during what has been and what will continue to be a very trying time for me and my family.

I also thank my colleagues and staff for supporting me and the citizens of my district over the past several months. I am proud to have worked alongside each of them over these many years. I know that our work and accomplishments will have a lasting positive impact on our community and our nation.

With optimism and hope I look forward to the day when my treatment is complete and my health improves. I will truly miss serving as a Member of Congress and I will never be able to fully express my gratitude to the people of Chicago and her Southland for granting me the opportunity to serve them for 17 wonderful years.

This statement was emailed to the Bay View by the Chicago Defender, one of the greatest newspapers in the history of the Black press. 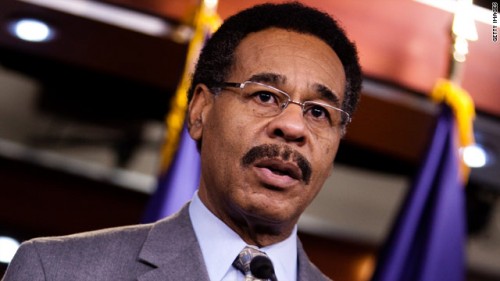 “While I am deeply saddened at the news of my dear friend and colleague, Rep. Jesse Jackson Jr.’s resignation, I respect his decision to focus on his health and on his family, which undoubtedly come first. Rep. Jackson has been an esteemed Member of Congress and of the Congressional Black Caucus and will depart with a rich legacy in place. His presence and contributions to this body will be missed.

“For close to two decades, Rep. Jackson has served and fought for the people of Illinois’s Second Congressional District. He has diligently worked to be their voice in Congress, to improve their quality of life and the communities in which they live. Time and time again, his constituents supported him because he proved his unwavering commitment. No one can deny that Rep. Jackson has been one of the greatest advocates for the people he served.

“Though this is likely one of the most difficult decisions he has ever had to make, I trust it is the best for his family and for his wellbeing. I and Members of the Congressional Black Caucus thank Congressman Jackson for his service and wish him, his wife Sandi and the entire Jackson family the very best during what has been a very difficult time.” 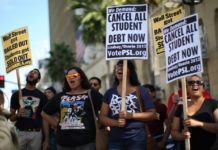 Will Trump be willing to drain the student loan swamp? 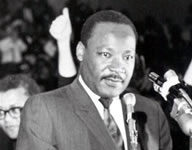