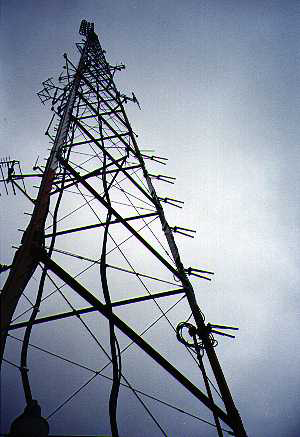 Right after the state and federal Election Day, another election will begin: Ballots will go out in the mail in the KPFA Local Station Board (LSB) election.

If you’re a subscriber to KPFA, you should receive a ballot – please remember to vote! Unfortunately, most subscribers don’t take the time to vote, but the Local Station Board elections can help determine the future of this irreplaceable community-media institution.

Since 1949, KPFA has been bringing incisive political analysis, vital cultural perspectives, and an amazing variety of music to the Bay Area and beyond. To keep KPFA responsive to community needs, the station needs community participation, and one of the ways to participate is to vote in the board elections.

KPFA subscribers will elect nine board representatives in this election. Like many other KPFA staff members, I’m urging listeners to support the United for Community Radio candidates. This team of candidates is one of the best-qualified ever to run for the KPFA LSB, with backgrounds ranging from union work to environmental advocacy to police-accountability organizing. 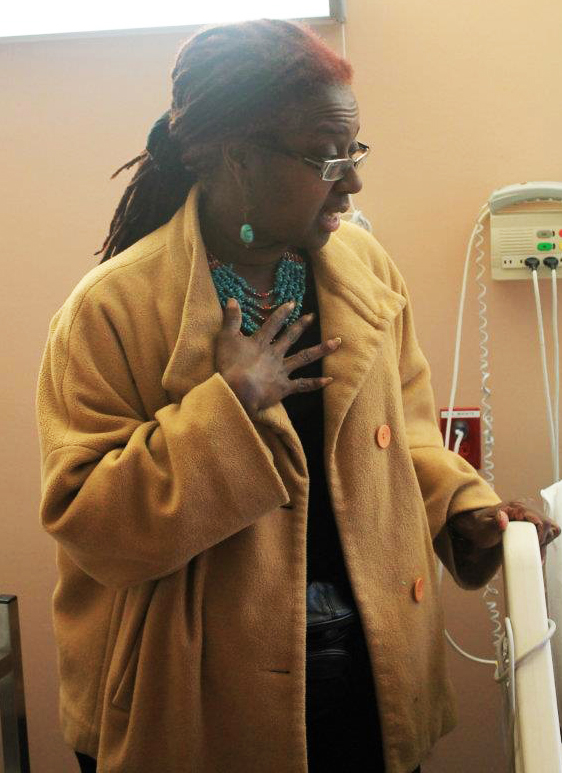 The United for Community Radio team is:

Read more about all the candidates at www.votecommunityradio.org.

The KPFA LSB members are elected using a process called “single transferable voting.” If your first-choice candidate isn’t elected, your vote then goes to your second-choice candidate and to later choices if necessary. Or if a candidate collects more votes than needed to win a seat, the “surplus” votes are redistributed to later choices. So, to maximize the impact of your vote, please vote for the entire team of UCR candidates.

The UCR candidates stand for community participation in KPFA decision-making, including the restoration of a Program Council with substantial listener representation. Listener support keeps KPFA on the air, so listeners deserve a role in selecting what programs are broadcast. KPFA had a Program Council for many years, until a previous management dismantled it – it’s time to bring it back.

Another important principle of the UCR platform is respect and equal treatment for all staff, not only paid staff. The vast majority of KPFA staff are volunteers; without their dedication, KPFA would not exist.

As an example of a more egalitarian approach at KPFA, consider the 8:00 a.m. show, the Morning Mix. Despite being given no financial support, this program – just two years old now – has demonstrated the depth of talent that exists at the station. With different hosts each day of the week, the Mix has offered opportunities to staff who weren’t given prime-time access before; it’s also brought listeners a range of voices and subjects not heard previously. 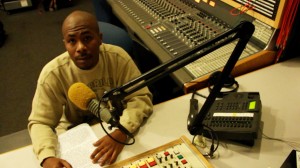 So, KPFA subscribers, please use your right to vote, and vote for the United for Community Radio team. Your support can keep KPFA moving ahead. Thanks!

Anthony Fest is a KPFA newscaster and one of the producers of the KPFA Morning Mix. He can be reached at anthony@kpfa.org.