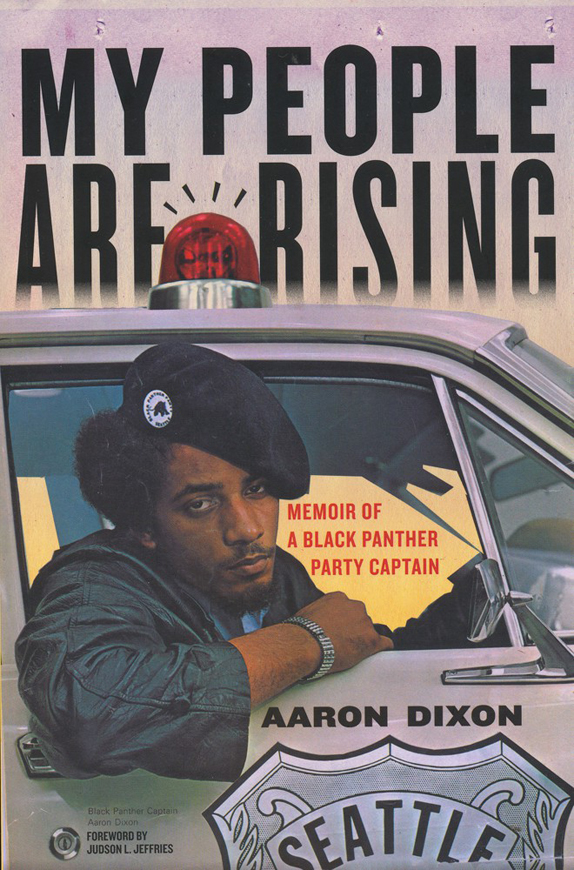 I am not all the way through the book, but from what I have read so far, it is a must read for anybody trying to seriously study the Black Panther Party and its many survival programs in over 40 chapters across the planet. Check out Aaron Dixon in his own words …

M.O.I. JR: Can you tell the people what motivated you to write a book about your time in the Black Panther Party?

Aaron Dixon: The biggest motivation was that I have worked with young people for the last 25 years and I felt it was important to pass not only the history of the Black Panther Party (BPP), but the history about Black people in America. Another motivating factor is I wanted to clear the air and tell an uncompromising story of the BPP and its members with our successes and our failures and to put a spotlight on the rank and file members of the BPP.

M.O.I. JR: What is important about documenting the era of the ‘60s-‘70s as well as the contributions of the Black Panther Party?

Aaron Dixon: The main reason is that we no longer have the oral tradition within our community and families, and so we have to make sure that we document this information and make it available for anyone that is interested in that time period and the history of the BPP, so it can be a point of reference for those coming behind us. It’s always important to have a point of reference for young people to hold on to, to propel them forward. 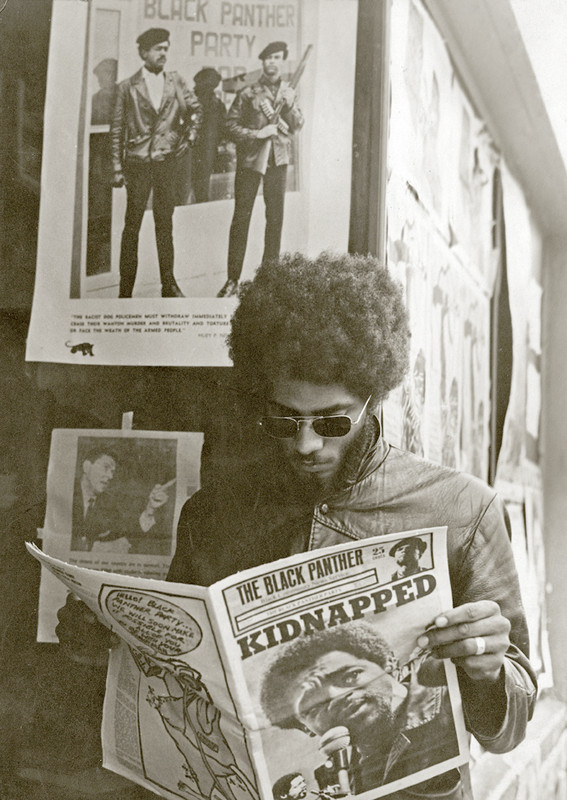 M.O.I. JR: What drew you to starting the first chapter of the party outside of California?

M.O.I. JR: With you being a national leader in the party, what helped you to escape the Cointelpro-orchestrated fate of other people in leadership like Fred Hampton, Bunchy Carter, Lil’ Bobby Hutton, George Jackson, Sam Napier, Geronimo Ji Jaga and Dhoruba Bin Wahad? All were assassinated or were political prisoners for decades.

Aaron Dixon: In 1968, the Seattle Police Department put a $25,000 contract out on my head and set me up for assassination. Luckily I was saved by a member of the community.

In 1969 J. Edgar Hoover had designated Seattle, Chicago and Los Angeles chapters to be wiped out. When the ATF (Bureau of Alcohol, Tobacco, Firearms and Explosives) left Chicago with Fred Hampton dead, they then went to LA and commenced an eight-hour attack on the LA chapter.

Five days later the ATF came to Seattle and met with Mayor Wes Ulmen and asked the mayor for backup support to raid and destroy the Seattle Black Panther Party office. The mayor refused. He did not want to have happen what happened in Chicago and in LA.

As a result he was blackballed from the gathering of the mayors in Washington, D.C., and because of his actions other mayors around the country began to take the same stand.

In September of 1971, I prepared to test fire a riot 18 shot gun. I started to fire from my shoulder but at the last second fired it from my hip. When I pulled the trigger, the gun exploded nearly blowing my arm off. Afterwards we had the shotgun shells tested and found out that the gunpowder had been replaced with explosives. 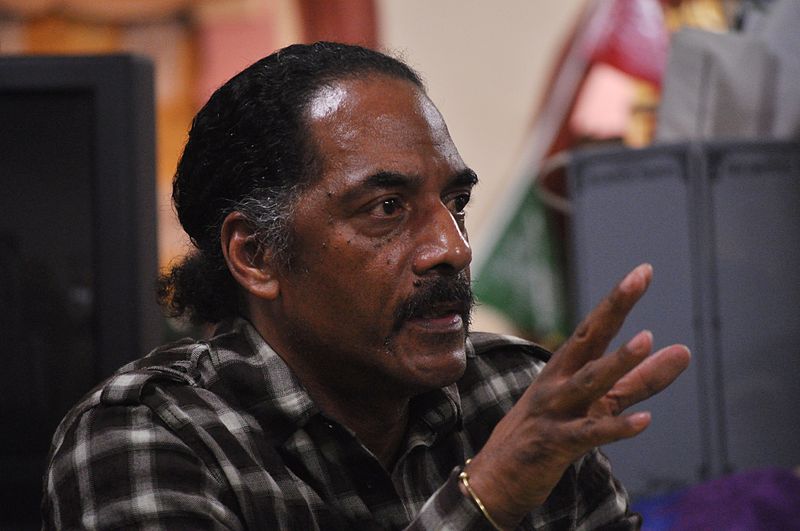 In 1978 Huey Newton had planned to have me killed, but I had already left the party. I guess I was lucky.

M.O.I. JR: What makes your book “My People Are Rising” different from the other two dozen or so Panther biographies?

Aaron Dixon: I felt that there was a lot more to tell than just the history of the BPP. I felt it was important to connect the history of Black people in America going back to slavery. In my book, I talk a lot about my slave ancestors and my family’s history.

I also talk a lot about the history of what was taking place in America during the 1950s. I felt it was important to talk about what created the type of young men and women that were willing to sacrifice everything they had and join the BPP.

Also my book focuses on the rank and file members of the BPP and all the programs that we created. My book is an honest account of the successes and failures of the BPP without placing blame on anyone personally. Since my book has released, I have been contacted by BPP members all across the country expressing their gratitude for writing this book. 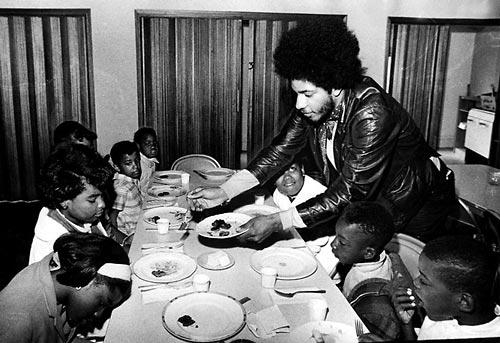 M.O.I. JR: What makes your book and the lessons you learned in the Black Panther Party relevant to the generations of today?

Aaron Dixon: It’s relevant because people like Little Bobby Hutton and Welton Armstead and many others were just like the thousands of young Black youth today. The difference is that my generation had a sense of purpose. If you don’t have a sense of purpose, then your life really isn’t worth living.

M.O.I. JR: Why did you pick the publisher you picked to put out this type of memoir?

Aaron Dixon: They picked me. They were the only ones that were interested in publishing the book, and it turns out they are the best.

M.O.I. JR: How can people keep up with your whereabouts on your book tour?

Aaron Dixon: They can go to my personal “Aaron Dixon” Facebook page and the “My People Are Rising” page.