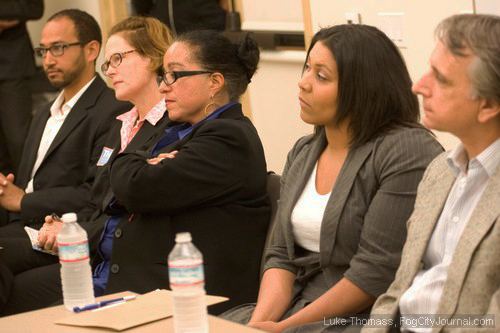 In his Fog City Journal essay, “The D5 Progressive ‘Coalition’ Meltdown,” election reform expert and advocate Steven Hill analyzed the progressives’ loss of San Francisco’s District 5, when not enough second and third place votes on ballots marked for the three progressive candidates were transferred to the other three progressives. Hill told KPFA that the conservative candidates in District 7 also failed to defeat Norman Yee, despite some conservative “stickiness” that made for a very close race.

Hill also said that San Francisco progressives would do well to build bridges with London Breed and that they should embrace the reality of race in San Francisco politics because communities of color are using ranked choice voting very effectively. Although District 5 is now only 10 percent Black, it includes the historically Black Fillmore District. London Breed campaigned hard within that community, where she was born and raised, and served as executive director of the African American Art and Culture Complex.

And with Chinese American Norman Yee winning his race in District 7 by only 131 votes after 10 days of counting and tallying ranked choices, it’s hard to imagine that he wasn’t helped, perhaps even put over the top, by the Asian vote in his 34 percent Asian district. 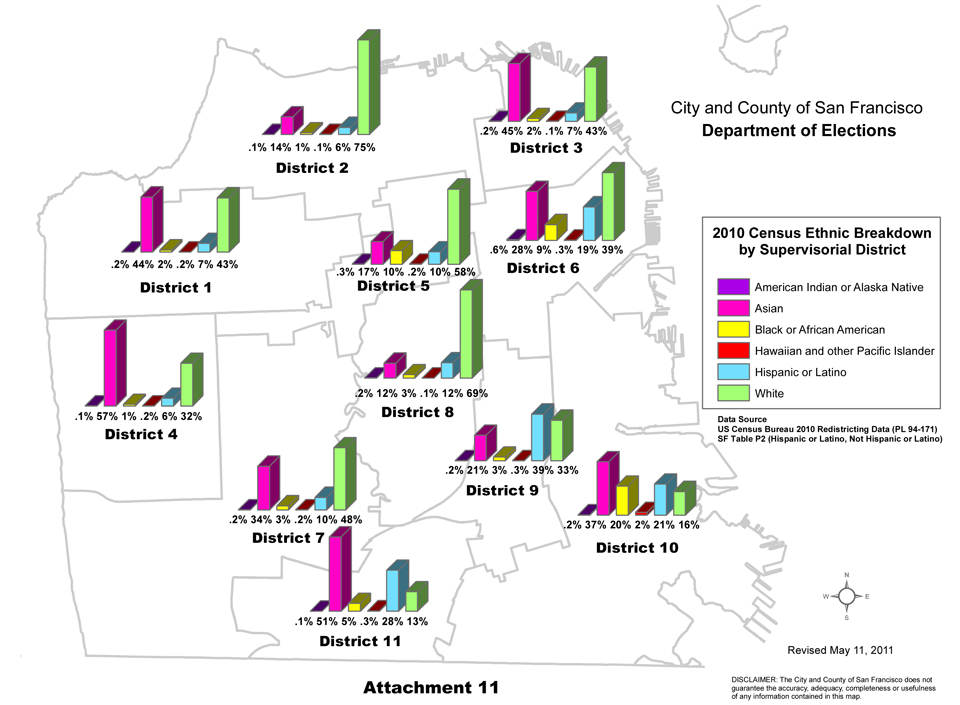 KPFA Evening News Anchor Cameron Jones: San Francisco’s ranked choice voting system produced a surprising result in the Nov. 6 election, when District 5, the City’s most progressive district, elected London Breed, the candidate perceived to be the most conservative in the race. Then District 7, the City’s second most conservative district, elected Norman Yee, its most progressive candidate. Yee finally declared victory after 10 days of ranked choice vote counting put him 131 votes ahead in one of the closest races the City has ever seen. KPFA’s Ann Garrison spoke to San Francisco-based ranked choice voting expert Steven Hill about how this happened.

KPFA/Ann Garrison: Steven Hill, first can you explain why progressives appear to have lost the most progressive district in San Francisco in ranked choice voting? 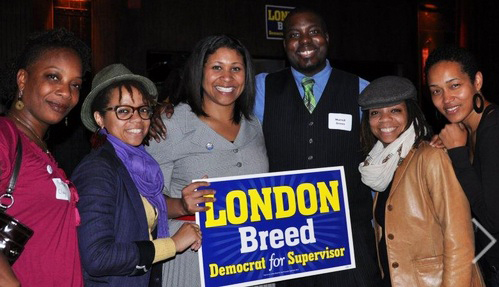 And so, what happened was that the leading progressive candidates, who were considered progressives in some ways more by the White progressive community, their campaigns all melted down for one reason or another. And it left London Breed with a good shot at taking that seat.

This is the highest percentage by far of any major city in this country. And yet I really am surprised that the progressive community isn’t thinking about the importance of race in our elections. I really think that white progressives in San Francisco need to be thinking more about how to use the ranked ballots and ranked choice voting to get out into the communities of color and work in coalition with them to elect people whom they consider to be progressive from those communities. Because those communities are using these ranked ballots extremely effectively. 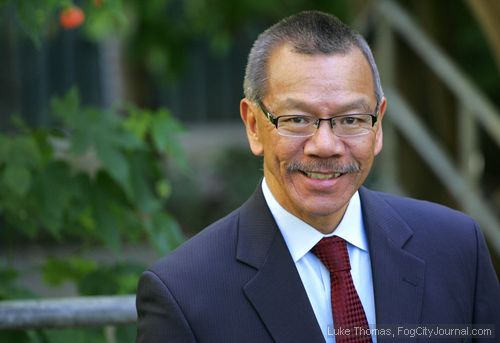 You can look at the Asian vote. It’s very sticky. Asians vote for Asians. Latinos vote for Latino candidates. That’s a fact.

KPFA: And what about District 7? Why do you think that Norman Yee, the most progressive candidate, won the second most conservative district?

Steven Hill: Well, I think there it’s pretty straightforward. Norman Yee was president of the School Board. He had won two previous School Board elections. He pulled the most first rankings and then the race got close because, in many ways, the other candidates behind him were more conservative. And so you saw that stickiness in the conservative vote in District 7.

And so one candidate, F.X. Crowley, began catching up to him and even surpassed him at one point in the day by day vote totals. But in the end Norman pulled it out because he just had superior name recognition and he was just a great candidate.

KPFA: Do you think these were the most democratic results, especially given that there were so many ballots marked with neither of the top two finishers in District 5, ballots otherwise known as exhausted ballots?

Steven Hill: Absolutely, because if you’d had a second election, you would have had not exhausted ballots, you would have had exhausted voters. By getting the election over in November, during a presidential election when the voter turnout tends to be orders of magnitude higher, far more voters are having their say in who their district supervisor is. 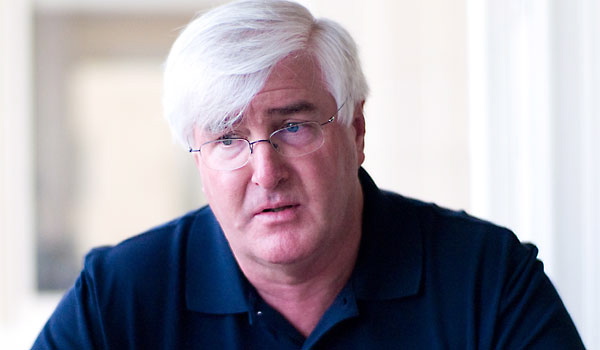 And the other thing in a second election, in this post-Citizens United era, suddenly the moneyed interests have another election to try and get their desired outcome. And actually we saw, in that District 5 race, just a week before the election, a huge independent expenditure mounted against Christina Olague by a Republican billionaire who’s become allied with Ed Lee, a fellow by the name of Ron Conway. And they immediately injected a PAC with $100,000. And that’s what progressives have to really think about – those who are feeling like “Oh, maybe ranked choice voting didn’t work out so well for us.”

KPFA: And that was electoral reform expert Steven Hill. His recent essays on the subject are available at fogcityjournal.com.

San Francisco writer Ann Garrison writes for the San Francisco Bay View, Global Research, Colored Opinions, Black Star News and her own website, Ann Garrison, and produces for AfrobeatRadio on WBAI-NYC, KPFA Evening News and her own YouTube Channel, AnnieGetYourGang. She can be reached at ann@afrobeatradio.com. This story first appeared on her website. If you want to see Ann Garrison’s independent reporting continue, please contribute on her website at anngarrison.com.