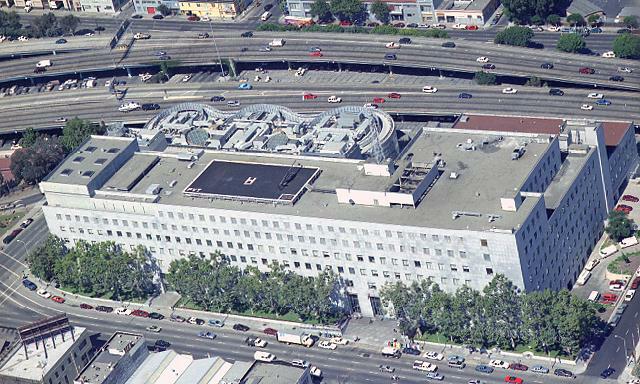 San Francisco Sheriff Ross Mirkarimi announced that as a result of the ongoing effort of the Sheriff’s Department Prisoner Legal Services program, in partnership with the Department of Elections, thousands of eligible inmates have been registered to vote in the last five local, state and federal elections. On Tuesday, Oct. 16, Sheriff Mirkarimi and the Sheriff’s Prisoner Legal Services were accompanied by the Rev. Amos Brown and community volunteers, along with a CNN correspondent, to County Jail No. 4, where they continued the work of empowering this historically disenfranchised population. To date over 400 new voters have been registered for the upcoming election.

These efforts continue to make San Francisco the leader in county jail inmate registration and voting in the state of California. This continuing project is being spotlighted by CNN as an example of the innovative programs that San Franciscans have come to expect.

While it may be a given that eligible incarcerated persons will vote, in the November 2011 election we had one of the highest turnouts of any comparable precinct in San Francisco with over 90 percent of the registered voters in our jails actually voting. For much of our incarcerated population, this registration drive is the first time that they have been engaged in the voting process.

“We are committed to breaking down the barriers to anyone who wants to exercise their right to vote,” said Sheriff Mirkarimi. We believe that facilitating a person’s right to vote engenders a sense of responsibility and inclusion. I encourage those incarcerated and formerly incarcerated to familiarize themselves with the candidates and the issues and to use their vote and voice to become a vital member of the communities that they return to.”

Campaigns interested in reaching out to these voters should deliver their materials to 555 Seventh St., Room 201, by Oct. 23, no later than 1:00 p.m.