The Documentary Film Fest is featuring ‘Cruel and Unusual’ on Nov. 11, 12 and 15 in San Francisco and Berkeley – tickets and info here

On Nov. 6, a majority of the voters in California voted to amend the Three Strikes Law because people were going to prison for committing non-violent offenses. In Cali alone, according to the film “Cruel and Unusual,” there are over 4,000 people locked up doing life under Three Strikes for nonviolent offenses. 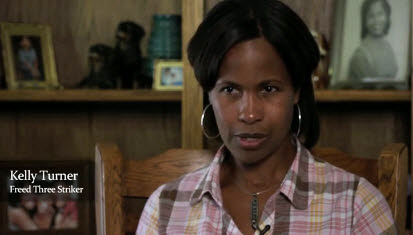 This is one of the tools that the United States government is using against the Black community to keep over a million of us in jail and millions connected to the injustice system through parole, probation and half-way houses. So I wanted to check with Sam Banning, director of the film “Cruel and Unusual,” to see what he’s talking about days after the election. Check out him and his film …

M.O.I. JR: What inspired you to do a movie on the California version of the Three Strikes Law?

Kelly Turner’s case, which is featured in the film, was particularly compelling. She received a life sentence under California’s Three Strikes Law for writing a bad check. After spending 13 years in prison, a retired judge in Santa Clara County and a corporate attorney convinced the courts to release her in 2009.

I think it’s important to point out injustices and explain how they took place. I also wanted to stimulate public discourse and demystify a complex and misunderstood issue.

M.O.I. JR: What makes California’s Three Strikes more draconian than in other states? Can you state some of the statistics that were used in your documentary? 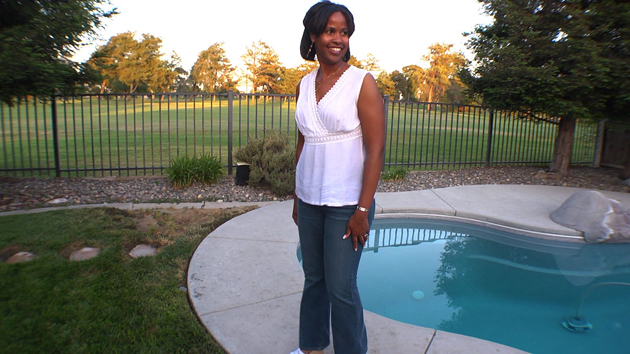 Sam Banning: California is the only state in the country to allow a minor, non-violent crime to count as a third strike. Shoplifting, having a small use quantity of drugs or committing relatively minor crimes can trigger a life sentence. Prior to California’s Three Strikes Law, no one in the history of the United States had ever received a life sentence when the sentencing offense was shoplifting.

Many people were sentenced to life for misdemeanor crimes that were enhanced to felonies because of their prior convictions. In California, almost anything above jaywalking can count as a third strike. The judge has discretion in those misdemeanor cases to sentence you to anything from probation to life imprisonment. This disparity is beyond anything known in the criminal justice system.

M.O.I. JR: What do you hope people get out of screening “Cruel and Unusual”?

M.O.I. JR: When does your film play at the San Francisco Documentary Film Fest? 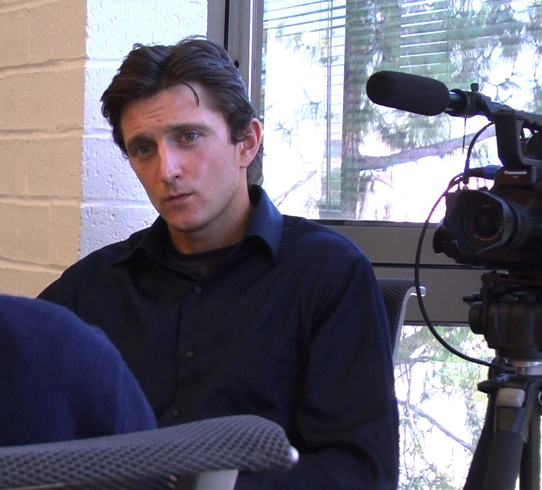 M.O.I. JR: How do you feel the election results will affect the California Three Strikes Law?

Sam Banning: It will save an enormous amount of money for California taxpayers and it will restore justice to thousands of peoples’ lives. It will create a more just and sustainable system. We can use our resources to fund schools, law enforcement agencies and community organizations.

M.O.I. JR: How do people stay connected with you and your work?

Sam Banning: We’re working on creating an official website for the film. Feel free to contact me at samnbanning@gmail.com.