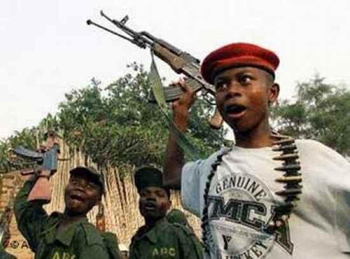 KPFA Evening News Anchor: On Thursday the United Kingdom Parliament’s House of Commons International Development Select Committee held the first of two hearings to reconsider budget support to Rwanda, a longtime ally and military partner of both the United States and the United Kingdom. The committee scheduled the hearings in response to U.N. investigators’ reports that Rwanda is arming, sending soldiers and even commanding the M23 militia fighting in eastern Congo. KPFA’s Ann Garrison has the story.

KPFA/Ann Garrison: The most recent U.N. investigation, which was leaked to Reuters in mid-October, reported that Rwandan Defense Minister James Kabarebe is commanding the M23 militia in the eastern Democratic Republic of Congo and that is being armed by Rwanda and Uganda, both of which sent troops to aid the M23 in a lethal attack on U.N. peacekeepers.

A September Human Rights Watch report on M23’s war crimes in Congo included rape, forced recruitment and summary executions and the execution of child soldiers who tried to escape. In one of HRW’s most horrific atrocity accounts, it said that M23 soldiers broke down a woman’s door, beat her 15-year-old son to death, abducted her husband, then gang-raped her, poured fuel between her legs and set the fuel on fire before leaving. 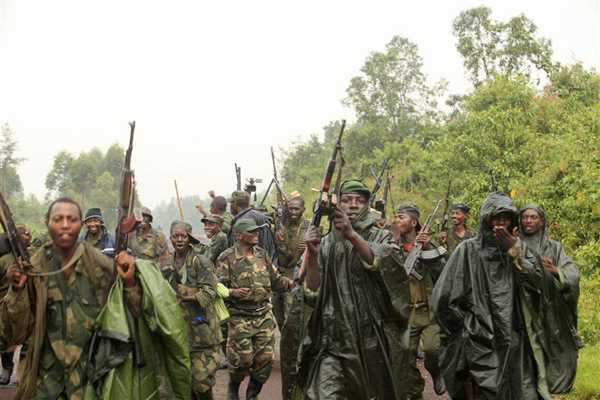 Committee Chair: The question arises, however, as to what extent, if you like, that support gives cover to practices which are much more disreputable, whether it’s interfering with a neighboring state or indeed suppression of the rights of its own citizens, and that’s really what this concern is all about. So you’ve explained why it was withheld, you’ve explained the process by which you partially reinstated it – but Britain at the moment stands alone on that decision.

KPFA: Mitchell responded, for one, that Rwandan government elites would not be at all affected by the U.K.’s decision to withdraw budget support but that a Rwandan girls’ school might, as a result, be closed. He did not address the issue first raised in earlier U.N. reports and echoed by the committee chair, which was whether the U.K. and other donors, by supporting basic services like education and health in Rwanda, were not freeing the Rwandan government to devote other resources to its war in Congo. 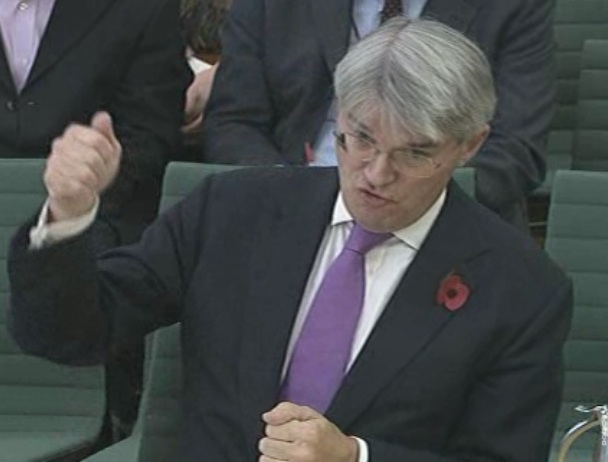 Mitchell also said that the U.K. was not, as the committee chair said, standing alone, because some European nations had frozen budget support to Rwanda, but neither the European Parliament nor the United States had:

Andrew Mitchell: This suggestion that Britain’s gone out on a limb here just isn’t true. Let me just give you some of the details. The European Union made no change at all to their programs. They released budget support as planned in September … The American government, the press have pointed out that the American government cut $200,000 of their military aid, which is correct, but what was not reported was that the development program, which is $160 million a year – this is a huge development program – has not been affected.

KPFA: The U.K. Parliament’s International Development Committee will hold its second hearing on budget support to Rwanda on Nov. 13.

The second International Development hearing, on Nov. 13, 2012, can be viewed in real time or as an archive at http://www.parliamentlive.tv/Main/Player.aspx?meetingId=11772.