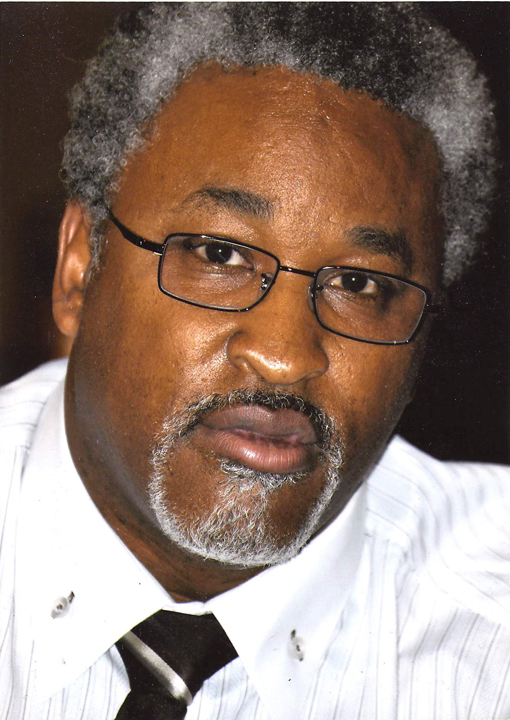 If someone were to ask me why Proposition 34 to end the death penalty in California didn’t pass, my answer would be that 34 was authored to self-destruct. It boosts the idea of saving millions of tax dollars over the possibility of executing an innocent person.

The passage of 34 would have stripped condemned prisoners of mandatory appeal remedies. These remedies are supposed to act as a check and balance system to assure that the state does not execute an innocent person.

Whether it is death by execution or the slow, silent and hopeless death through life without the possibility to parole (LWOP), it’s still death. I would have voted for 34 as a lesser of two evils, reasoning that an innocent person would have the opportunity to fight for his/her freedom.

Shamefully, I admit that as people of color in this country, I and my people have been forced to accept unfair and cruel legislation by choosing the lesser of two evils. For example, you only have to look as far as California’s high criminal conviction rate. The majority of these cases never make it to trial because we settle for plea bargains.

The question of guilt or innocence is never a factor for either the judicial representative or the defendants, who are for the most part people of color, poor people or the mentally ill. Los Angeles District Attorney Steve Cooley exemplifies this attitude: He would rather have his prosecutors exaggerate the severity of a charge than let people go who qualify for realignment sentencing, meaning that their crime was neither serious nor violent.

Out of fear that Three Strikes would be completely overturned, he endorsed Proposition 36, which merely reformed it. For people like Cooley, the decision comes down to political ambition; for us it equates to the lesser of two evils. 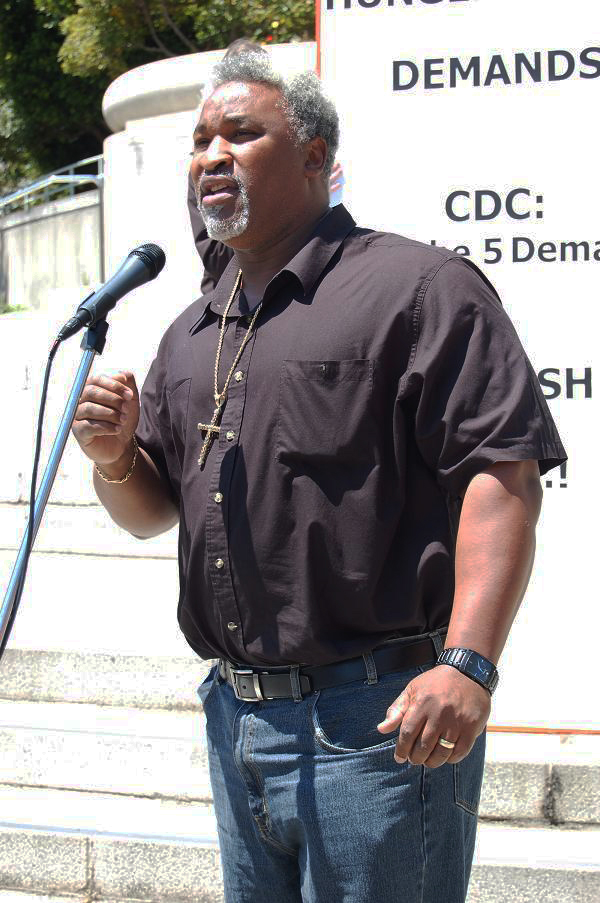 Proposition 36 is another example of a lesser of two evils, because we once again left behind and compromised thousands of unfairly sentenced Three Strikers to the cruel fate of life in prison for the possibility of freedom for a few – and you’d best believe that the majority of those few will be of the privileged class, since the decision about which cases qualify for relief is left with the judge and DAs such as Cooley. These are the same judges who are part of the judicial system responsible for the epidemic proportions of mass incarceration of poor people, people of color and our mentally ill.

To achieve viable and significant results, we must be principled and stand firm in the face of adversity, even when the pendulum appears to be swinging to our disadvantage. The words in “The Liberty Poem” take on a whole different meaning for me as I ponder the fate of those mentioned in it: “Give me your tired, your poor, your huddled masses yearning to breathe free, the wretched refuse of your teeming shore.” Not unlike the times of the poem, the poor, freedom seeking masses make up the majority in the U.S. penal system.

Jerry Elster, raised in South Central Los Angeles, spent over a quarter of a century in prison for the slaying of a gang rival. Having made the transformation from being part of the problem to becoming part of the solution, he now holds associate of arts degrees in ministry and general education and is currently a senior at Cal State East Bay, majoring in psychology. Founder of NMT/The Ripple Effects, a nonprofit with a mission “to stem the tide of violence and detrimental behavior,” he works for Legal Services for Prisoners With Children and is a proud member of All of Us or None. He also serves on the board of directors for Insight Prison Project, a restorative justice organization. Jerry’s trials have taught him how essential it is for people, including formerly incarcerated people, to speak and be heard in their own voices. A people without a voice are a people without hope. His goal is for the full restoration of human and civil rights for everyone, including the formerly incarcerated. You can contact Jerry Elster at jerry@prisonerswithchildren.org.