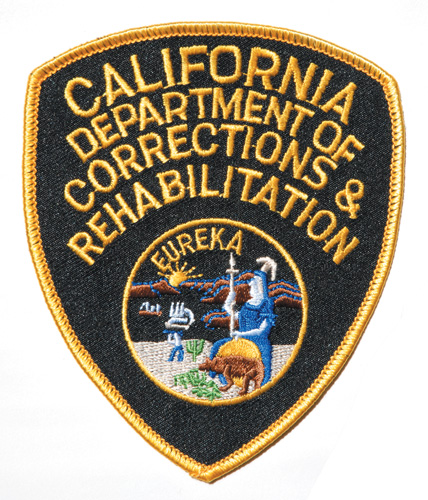 The California Department of Corrections and Rehabilitation issued new rules in this October 2012 memorandum entitled “Pilot Program for Security Threat Group Identification, Prevention and Management Plan.” According to the Prison Law Office, CDCR says the memorandum will be available in all of the prison law libraries. However, it has not been made available online to the public.

Therefore, the Bay View is posting it here for easy reference when reading “Report from the Pelican Bay SHU Short Corridor Representatives: Continued ignoring of Five Core Demands could prompt resumption of peaceful protest” and other stories commenting on the new program.

The CDCR Star reports that the “pilot program was approved and certified by the Office of Administrative Law on Oct. 18, 2012, and filed with the Secretary of State. It is now the department’s official policy and enabled CDCR to begin conducting case-by-case reviews of inmates in segregated housing.”

“The pilot program replaces all other rules regarding gangs even though the Director’s Rules (Title 15 of the California Code of Regulations or 15 CCR) have not yet been changed,” explains the Prison Law Office. “The new rules are being phased in between October 2012 and summer 2013 and will be in effect at all CDCR prisons. The pilot program will last for two years while the CDCR evaluates whether it is effective.”