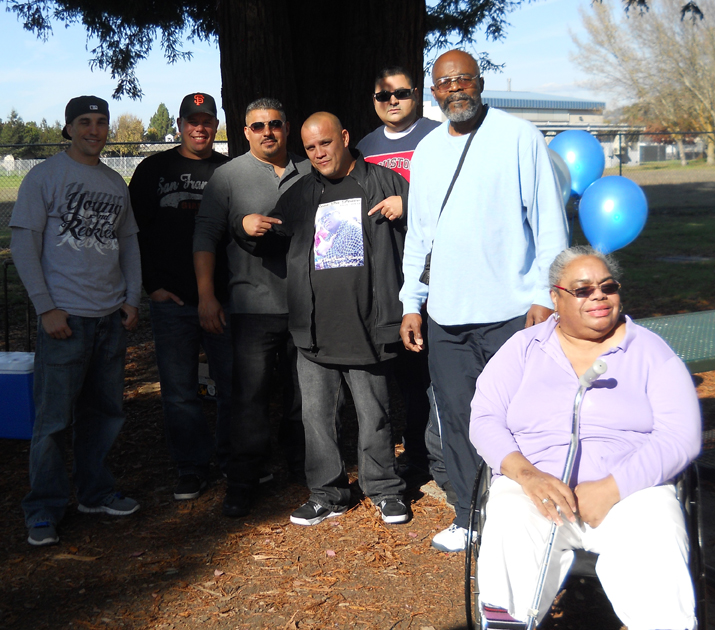 Once again, a family is left grief stricken after the police are called regarding a mental health emergency. On Saturday, Oct. 8, 2012, Fremont police officers shot and killed DeJuan Eaton, age 37, as he ran from a house in pursuit of his girlfriend. His father reports that DeJuan’s younger brother had died in a gun accident just two hours earlier and DeJuan’s grandfather, with whom he was very close, had passed away earlier in the week.

Clearly, this young man was in a state of painful confusion when he traveled from his home in San Jose to seek comfort with the mother of his two children, ages 4 and 5. When she denied his advances, he became belligerent and a roommate called the police.

DeJuan was not a “hot head” or “trouble maker.” He had recently been hired to work at a local Oliver’s style deli after moving from Sacramento, where he had been employed by Trader Joe’s for several years. He had obviously gone over the edge and seemingly with good reason.

I met DeJuan when he lived in Sonoma County as a teenager and was a fixture in our neighborhood. DeJuan was a close friend of my sons and could always be counted on to show up for the Saturday pick-up game of baseball at the park down the street. He was well liked by everyone who knew him and always extended himself for others. 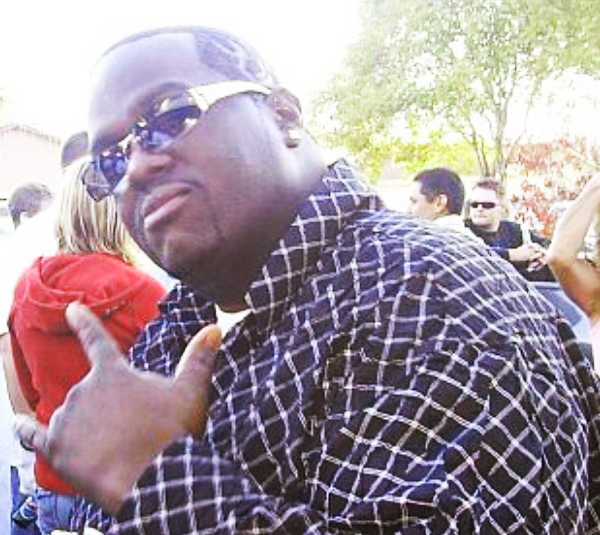 As the father of two sons myself, my heart goes out to Alonzo Eaton, a dad who lost both of his sons within hours of each other. But what about the next father or mother whose child finds himself at the “breaking point”? When police are called in to deal with mental health situations, all too often the outcome is the loss of a loved one.

This is not an acceptable resolution to the escalating issues of stress and hopelessness in our society. Maybe it’s time for a new model. A model that reflects the awareness and wisdom of a civil society, not the replication of Wild West tactics that call for deadly force as the first and, sadly, final option.

Morris Turner III, a former community worker with the Black Panther Party, can be reached at missnpages@comcast.net.