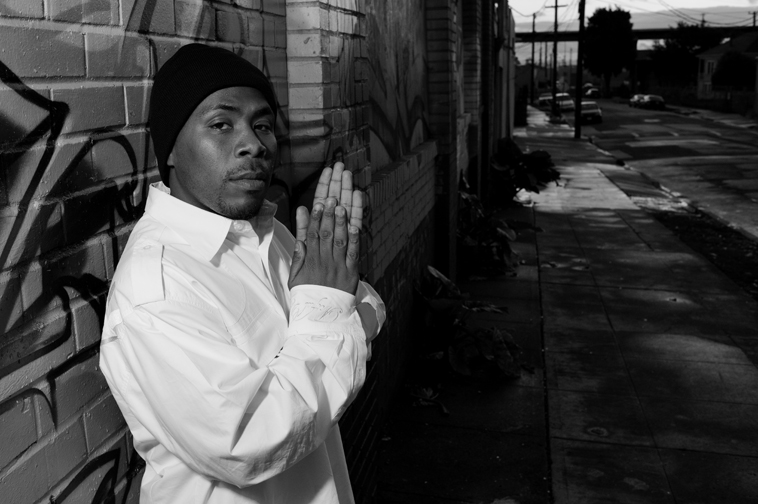 With big media on the ropes and citizen journalism taking a more prominent role in everyday society, “Media Workers for Social Change” is a book that contains profiles of some of the diverse media-makers from the Bay who are on the front line of this revolution that is going on in how we gather information and distribute it within this country.

Through the Justice for Oscar Grant Campaign, I met journalist and photographer Peter Maiden, who was working with IndyBay Media. He asked me to be a part of a book that he was writing on the Bay Area indy journalist movement. Many of the people that he wrote about I was familiar with their work, but I didn’t think that we had anything in common, until I read their profiles that they gave to Peter.

I thought the book was interesting to say the least, although I am not a fan of all of the journalists and media workers featured. What I got out of the book, “Media Workers for Social Change,” is to hear these media-makers in conversation with the author, talking about how it is that they came to be politicized, as well as how they became media-makers. This book was a dope idea that I was happy to be a part of. Here is Peter Maiden in his own words.

M.O.I. JR: What is the name of your book? And how were you inspired to write a book about Bay Area journalists?

Peter Maiden: It is called “Media Workers for Social Change.” I have had an atypical career as a journalist, and I thought there were others who had taken unusual roads to becoming journalists, artists, filmmakers and so on. Even when there was no movement (I was doing my interviews on the eve of Occupy), I knew from being around that people were working in the media for social change quite a bit, to a much greater extent than the community may have been aware of. I wanted to photograph them and write about them. I was hoping others could learn from them. 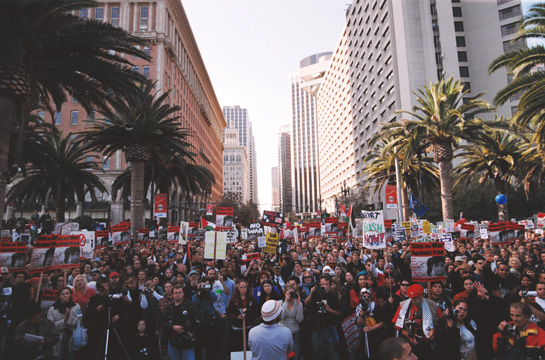 M.O.I. JR: What do you hope that people get out of this literary contribution?

Peter Maiden: I want the reader to discover a political left in Bay Area media which is not a few “stars” but which is many people doing many diverse things independently. Many of them have day jobs. That doesn’t mean they aren’t intelligent, talented or experienced. If you’re considering doing media work at any level yourself and want to work outside the corporate mainstream, this is a good book for you to read.

The book is a little different from other books you’ll read about the media. I have a Master’s in Latin American Studies from UC Berkeley with an emphasis in media, but I didn’t write this as an academic. I’ve done investigative journalism, but this wasn’t that. This was written as one media worker in conversation with other media workers. You might say it was written horizontally instead of vertically.

M.O.I. JR: The journalists you picked were a diverse crew of journalists. How did you pick your subjects?

Peter Maiden: I tried to choose individuals to represent a diversity of race and gender. I also tried to choose a diversity of ideological orientations, within the range from left-liberal to radical. I have to admit that if these people were put in a room and asked to design the progressive media of the Bay Area for the next 10 years, they might not get along well enough for a productive discussion. But in their actual activity, they are each contributing to our media community in a way that will serve us well for the next decade and decades to come. 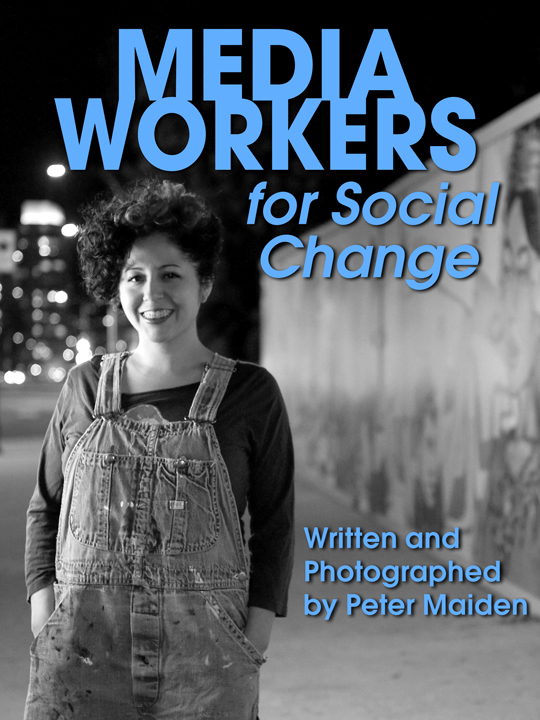 M.O.I. JR: What did you as the author learn from your subjects?

Peter Maiden: So many things. From seven-time Grammy nominee record producer Greg Landau I learned about the need for a high level of quality when putting out a progressive message. From Silicon Valley Debug’s Elizabeth Gonzalez, I learned about the importance of caring for yourself as part of being in a movement. From interviewing you, JR, as you are an important part of the book, I learned that there are deep feelings in the Black community that few journalists have the courage to report on. These and other lessons changed my life as a journalist.

M.O.I. JR: What is the importance of people knowing something about the lives of media-makers that they depend on to bring them the news?

Peter Maiden: Knowing about their lives can shake up our assumptions. I’ll give you an example. Bill Hackwell is an organizer for ANSWER and a well-known photographer. He is something of a controversial figure. It may be surprising to many that he was not radicalized by something he heard or read. He told me, as we did an interview for the book, that his radicalization happened while he was a soldier in Vietnam, watching the plant-killer Agent Orange being dropped from the air to wipe out a jungle. He suddenly realized that everything he’d been told about the Vietnam War was a lie. That’s when he became the person we know now.

From interviewing you, JR, I learned that there are deep feelings in the Black community that few journalists have the courage to report on.

M.O.I. JR: Who published your book?

Peter Maiden: It is published as an ebook by Amazon, Apple and Barnes and Noble, and as a print-on-demand paperback by Blurb. The Blurb edition is unfortunately expensive, but shows the photographs very well, and is actually a traditional book. This is the new self-publishing! It’s actually done under the name Bay Sound Books, which will self-publish more books in the future.

M.O.I. JR: What was the creative process like in creating this book? How long did it take? And how often did you work on it? 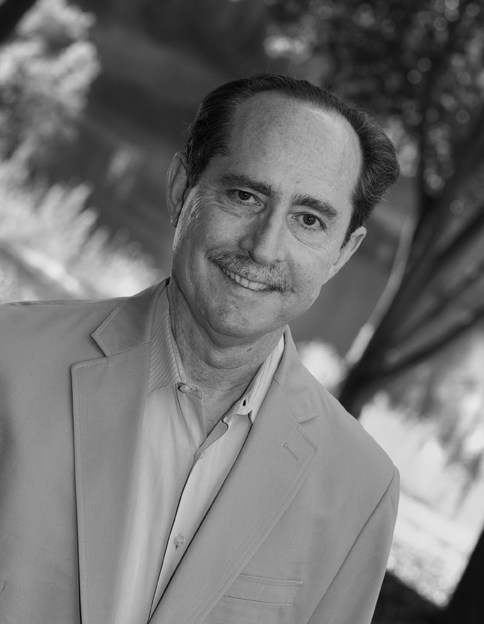 Peter Maiden: I worked on the book for two and a half years. In its early version it was a series on Indymedia, in which one profile appeared every two months for two years. I then wrote my own profile and shaped the material into a book that was of one piece, which took another four or five months. I was working full time throughout the process, so the work was done in the evenings and on weekends. The photo shoots also required planning and time.

What saved me was that all the meets with the people in the book took place in the Bay Area, and we worked together, so like they helped me with editing their pieces. My brother, Ben, who is a graphic designer by trade, coordinated the process of turning the manuscript into a book. The publishing cost was in the hundreds instead of the thousands of dollars, and we turned out what I think is a beautiful edition in all its forms.

M.O.I. JR: How do people purchase it? And how can people stay up on your work?

Peter Maiden: The link to purchase the various editions is on the website www.mediaworkersforsocialchange.com. That’s the easiest way to access the book on the internet. I’m currently affiliated with www.indybay.org and www.timba.com. I have press credentials with both. At timba.com, I write about and photograph Cuban-related music. It’s the largest Latin music site in the U.S., and that’s an interest of mine that goes back many years.