Milton Allimadi tells KPFA that he doesn’t believe this LRA story any more than he did four years ago, when he didn’t believe it for one minute. And says that John Prendergast and Gen. Museveni probably wrote the Feb. 15 wire story about Congolese troops joining Ugandan troops to hunt Kony and the LRA, so as to make it look like things are now OK between Uganda and Congo and both are searching for a common enemy.

KPFA News Anchor Cameron Jones: An AP newswire posted to outlets all over the world today said that the Democratic Republic of the Congo has sent 500 troops to join a Uganda-led military effort to hunt down Joseph Kony, the fugitive head of the Lord’s Resistance Army, or LRA rebel group, bringing the number of African soldiers deployed against the LRA up to 3,350, assisted by U.S. Special Forces. 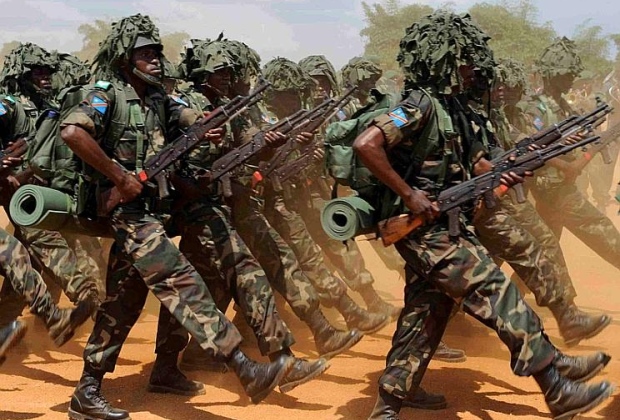 KPFA has, for the past three years, broadcast the voices of journalists, scholars and anti-war activists, including Black Star News Editor Milton Allimadi, Friends of the Congo Executive Director Maurice Carney and journalist Keith Harmon Snow, who say that the hunt for the LRA is really a hunt for East and Central African oil. KPFA’s Ann Garrison filed this report.

KPFA/Ann Garrison: Ugandan American Black Star News Editor Milton Allimadi said that the fraudulent nature of the U.S.-backed hunt for Joseph Kony and the LRA hasn’t changed since he said this on KPFA in late 2010:

Milton Allimadi: I don’t buy this LRA business, not for one minute. The United States is not interested in going after the LRA. If the Ugandan government, which is familiar with the terrain, could not defeat the LRA in 24 years of conflict, what added dimension can the United States bring to this?

We already saw one disastrous instance, in December 2008. Using U.S. logistical support and intelligence, the Ugandan Army attacked the LRA camp at Garamba in the Democratic Republic of Congo. And the consequences were just disastrous. They failed to get the key leaders of the LRA and instead provoked massacres of innocent Congolese civilians. Who knows who did the killings, whether it was the LRA or the Ugandan troops? It was a massive disaster.

KPFA: Allimadi, like many other Africa scholars, has always said that the U.S. hunt for Joseph Kony is a fraud designed to secure East and Central African oil for U.S. and other Western interests. 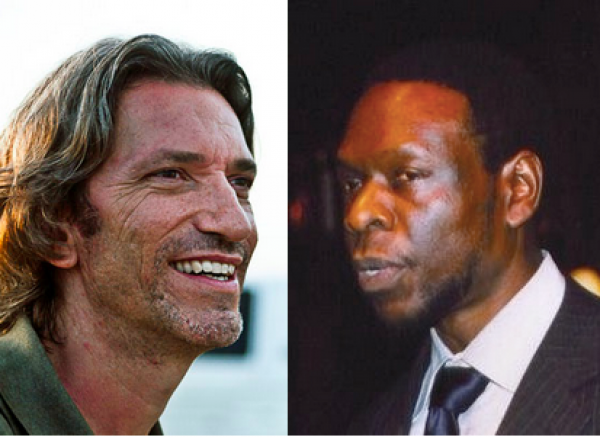 Though not reachable by phone today, Allimadi sent KPFA a message saying: “These troops are not going to hunt for anything … except maybe natural resource loot. John Prendergast and Gen. Museveni probably wrote that news wire together, to make it look like things are now ‘normal’ between Uganda and Congo and both are searching for a “common enemy.”

In 2012, the U.N. Group of Experts on the Democratic Republic of the Congo produced a report saying that the M23 militia, which had resumed the war for control of the resource rich eastern Congo, was backed by Uganda and Rwanda and that its top officers even reported to top defense and security officials in Uganda. But the U.N. Security Council, heavily influenced by U.N. Ambassador Susan Rice, has refused to sanction officials of both countries. Both are longstanding U.S. allies and “military partners.”