by the Minister of Info JR

One of the most important films that will be screened at the Oakland International Film Fest is “African Independence,” a film by Tukufu Zuberi that discusses true African liberation, colonialism and neo-colonialism with many of Africa’s former leaders – colonialists and revolutionaries alike. The film screens on April 6 at 5 p.m. at the San Leandro Performance Arts Theater, 2250 Bancroft Ave., San Leandro. 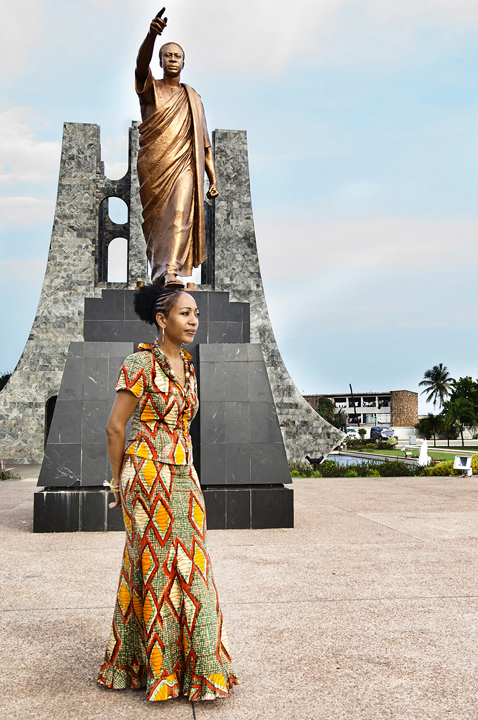 The politics of Pan Africanism as expressed by the late great Kwame Nkrumah are very prevalent within the film with most of the leaders who profess a revolutionary anti-capitalist ideology. This is a very important film because it gives a much needed overview to the revolutionary movements of the ‘60s, ‘70s and ‘80s and will help people who are just now developing a worldview to put what is now happening in the Ivory Coast, the Congo, Libya, Mali, Somalia and many other parts of Africa into a historical and political context.

“African Independence” gives a fair assessment and factual info on how the Europeans and the West, across the board, have exploited and pimped the continent for centuries. Now with the rise of the BRIC nations – Brazil, Russia, India and China – will Africa get a more fair deal when it comes to its resources? Check out filmmaker Tukufu Zuberi in his own words …

M.O.I. JR: How long have you been a filmmaker? Were you trained at a film school?

Tukufu: I have been a filmmaker for the past seven years. My journey began not on the traditional road. I became a filmmaker as a consequence of my activities as a host of the hit PBS series History Detectives. It was while I was working with the History Detectives that I became aware of the powerful potential of film as a medium to present my ideas.

Starting in 2005, I began to take every aspect of the production of the History Detectives seriously. From there, I formed TZ Production Co. and immediately started producing my first film, “African Independence.” In the process we also created a webisode to test out some of our equipment and to make sure we had a process – which we knew we would need to improve on.

M.O.I. JR: Where did you get the idea to do the documentary, “African Independence”?

Tukufu: I have been involved in the politics of liberation, the politics of civil rights and the politics of human rights since I began college back in the 1970s. I was actually too young to be a member of the Black Panther Party; however, living a few blocks from one of its offices, I was definitely influenced by this very powerful organization. 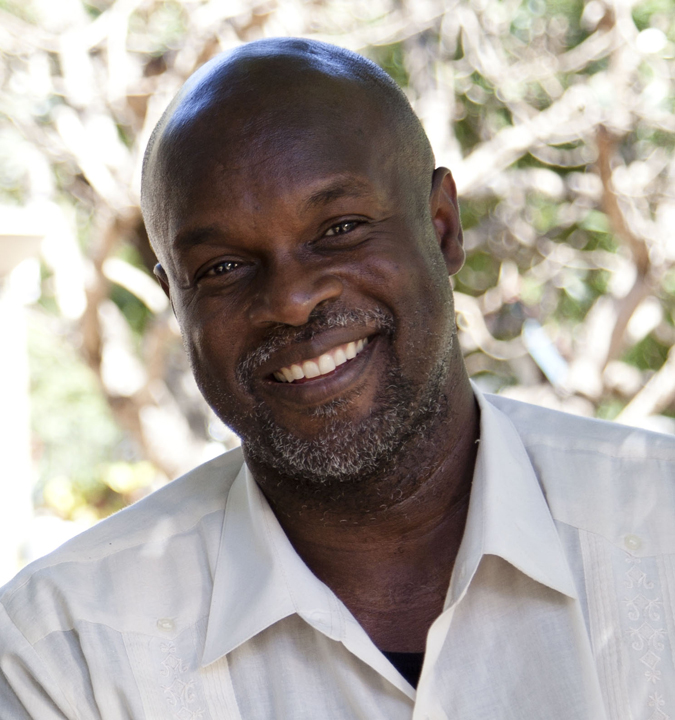 By the time I arrived at the campus of San Jose State University, the battle against Apartheid was in full force, and support for the patriotic front for liberation in Zimbabwe was reaching a decisive moment. People’s struggles in El Salvador, Nicaragua and other places in the world inspired my early education.

By the time I got my Ph.D., the first thing I wanted to do was travel to Africa and find out what I could do to help. This led to academic and practical involvements with Africa. “African Independence” is a reflection of the marriage of my academic interest in the African continent and my development as a filmmaker. It was a logical outcome of who I am.

M.O.I. JR: How long did it take to film this documentary? Did you do interviews with people that you did not use?

Tukufu: I began the actual filming in 2007, but the production process began in 2005. I did tons of interviews with people that I did not use. Unfortunately, I have interviews with heads of state that simply did not make the cut.

M.O.I. JR: How did you choose who to target as subjects for your film?

Tukufu: The subjects were targeted on the basis of their relationship to the African independence movement and Africa’s current interaction with the world.

M.O.I. JR: What is the point of the film? What do you hope people get out of it?

Tukufu: I hope that people, after this film, move away from the politics of pity towards a politics of empathy. With a politics of pity, all people see when they look at Africa is poverty, disease and war. It’s not that Africa doesn’t have poverty, nor is Africa disease-free. The recent incidents in the war in Mali clearly show that conflict remains a problem on the continent. 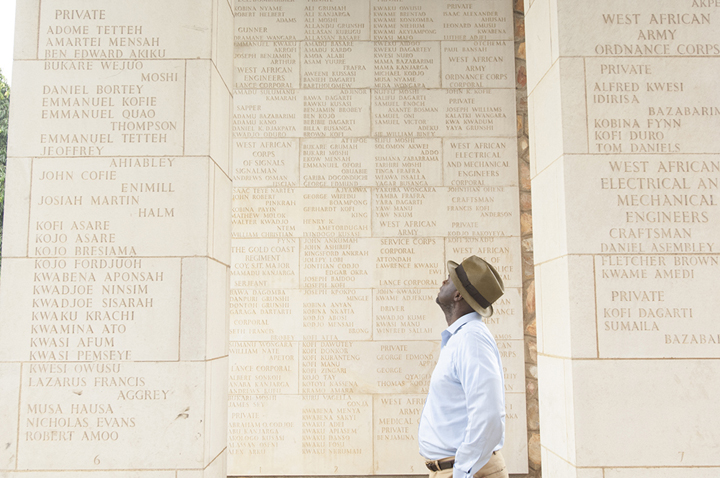 A politics of empathy will allow us to see in Africa the great efforts to bring peace, the tremendous progress in fighting disease and to recognize that Africa is anything but poor. In fact, when it comes to wealth, the only problem is how to use the abundance of Africa for its people. That’s what this film shows, and in the process we give the history to confirm what we are saying.

M.O.I. JR: With Obama admittedly interfering in the affairs of over 35 different African countries and France and NATO at war with African countries on every coast, how do you look at the neo-colonization of Africa?

Tukufu: Kwame Nkrumah often spoke of neo-colonialism on the African continent, and the issues you have raised confirm its continued existence.

M.O.I. JR: Did you feel that the revolutionary leaders of the independence era looked to the future with hope, or did they see a lot more trials and tribulations?

Tukufu: They were astoundingly hopeful for a unified Africa.

When it comes to wealth, the only problem is how to use the abundance of Africa for its people. That’s what this film shows, and in the process we give the history to confirm what we are saying.

M.O.I. JR: How do you feel the leaders that you interviewed in Africa felt about China and the other BRIC countries?

Tukufu: Everybody should look at the film, because their answers are clearly stated.

M.O.I. JR: How do people keep up with you online and with your film? 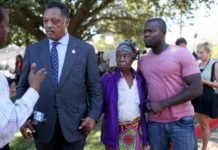 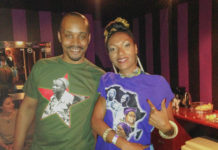 Are U.N. peacekeeping operations causing more instability than they are resolving in Africa?