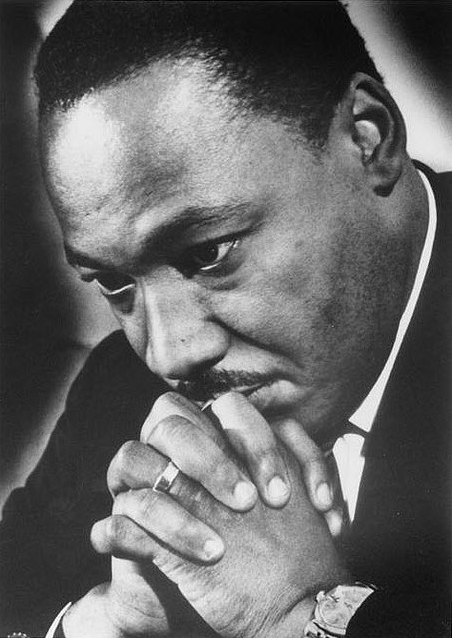 Each year, from the first of January through the official Martin Luther King Jr. holiday and on through Black History Month, we are “treated” to tributes to this great African civil and human rights leader and advocate by TV and radio stations, newspapers and magazines. But, all too typically, these tributes are limited in scope to remembrances of our Brother as defined and restricted by passages from his much publicized “I Have a Dream” speech.

In looking at wealth and poverty in this country, King came to see economic injustice as less than some kind of glitch in capitalism and more a matter of the very nature and function of capitalism itself. In examining the U.S. military’s interventions abroad – particularly in countries populated mainly by people of color – he offered a critique that characterized these actions as “neo-colonial” and “imperialistic.”

Whether talking about justice issues in the U.S. or the U.S. role in foreign affairs, Martin Luther King’s analysis and critique of this country made him a threat to the status quo. And he was so designated by the U.S. government and Africans/Blacks as well as Europeans/Whites who believed they had a stake in the system.

Then as now, in a time of high unemployment and increasing poverty on one hand and skyrocketing corporate profits, multi-million dollar salaries and bonuses for corporate executives on the other, it would be instructive for us to read and hear what Martin Luther King Jr. had to say about capitalism and economic injustice.

The speeches and writings of the mature Martin Luther King Jr. give us plenty of words to quote. We will use them to re-introduce our Brother to a public accustomed to seeing and hearing an image of one who did nothing more significant than to have a dream.

We need to be reminded of what Martin Luther King Jr. had to say about the imperialist and neo-colonialist character of U.S. foreign policy as we applaud Barack Obama, the president of the United States, maintaining a hit list of alleged “enemies” and “ terrorists” in Afghanistan, Pakistan, Somalia and elsewhere, ordering drone strikes to take these persons out – without charges or trial – along with whomever else may be nearby, gloating about the U.S. engineered overthrow and assassination of Muammar Qaddafi, and continuing support of Israel’s maintenance of an apartheid-like system of oppression against the Palestinians. He challenged us to see the clear parallels between U.S. military adventurism of the mid- to late 1960s and the future adventurism, currently being played out. 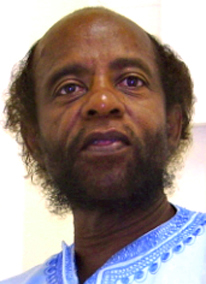 It is time to call for and mobilize “People United to Combat Media and Government Emasculation of Martin Luther King Jr.” It must be recognized that by consistently imposing upon the public the image of a person who had a dream and was essentially innocuous, the U.S. government and the country’s commercial media are emasculating a man in death whom they could not weaken or intimidate in life.

We do not stop at mere recognition of this practice but shall take immediate steps to make use of newspapers, magazines, television and radio programs, the internet, community events in his honor and other avenues to give people – especially African people – exposure to the strong and courageous man Brother Martin had become by the time he stood up in opposition to the U.S. war of aggression against the people of Vietnam.

The speeches and writings of the mature Martin Luther King Jr. give us plenty of words to quote. Whether we post them online, print them on paper or read them on the air, we will use them to re-introduce our Brother to a public accustomed to seeing and hearing an image of one who did nothing more significant than to have a dream.

W.M.E. (Mondo) we Langa is a political prisoner, imprisoned since 1970 with Ed Poindexter, his comrade in the Omaha Black Panther Party – together known as the Nebraska 2. Thanks to Efia Nwangaza, director of the Malcolm X Center for Self Determination, for sending this story. Send our brother some love and light: Mondo we Langa, 27768, Nebraska State Prison, P.O. Box 2500, Lincoln NE 68542.